The Overt “Legalization” of the Illegal:

On Monday night, 6 February 2017, the Israeli Knesset passed the so-called “Regulation Bill”, which provides for the retroactive “legalization” of around 4,000 illegal settlement homes built on privately owned Palestinian land. While all settlements are considered illegal under international law, Israel hitherto distinguished between those it formally authorized and those it did not, the latter of which are termed “outposts”. The bill “legalizes” outposts hitherto deemed illegal even under Israeli law due to their location outside Government-held land in Area C, and allows for the expropriation of land in more than fifty settlements and outposts. Numerous demolition orders against Palestinian property have already been issued by Israeli authorities. 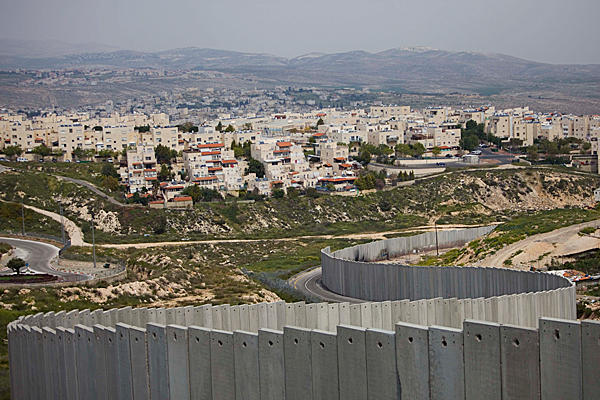 The Bill is considered by opponents to render “theft” and “land grab” an official Israeli policy and is seen as a further step towards Israel’s annexation of the occupied West Bank. Suhad Bishara, lawyer at the Adalah legal centre for Arab minority rights in Israel, told Al Jazeera that “the law sets a new legal framework that implements the Israeli political interest and puts it above international humanitarian law”. Although legitimate, these condemnations hide the fact that confiscation of Palestinian land has been an Israeli policy for almost seven decades. Israel has a long history of violating Palestinian property right on grounds of discriminatory domestic property laws, particularly the Absentees’ Property Law (1950) (applied in Israel and East Jerusalem), as well as of expropriating Palestinian land by declaring it “state land” and “closed military zones” (in the West Bank). Just like the longstanding domestic property laws and military orders, the Bill’s official legalization of the confiscation of privately owned Palestinian land for illegal Israeli settlements without the owners’ consent is an overt violation of human rights and international law, in particular of the right to property and dignity. The Bill deprives Palestinian landowners of any possibility to reclaim their land, which has been the case under the abovementioned Israeli legislation. Therefore, it is likely to exacerbate the forced displacement of Palestinians.

The Bill has received ample attention for its overt “legalization” of land theft and has been widely condemned by Palestinian and Israeli politicians, legal experts and human rights groups and might be challenged in the courts. Already before the adoption of the Bill, Israel’s Attorney General Avichai Mandelblit declared it unconstitutional and expressed that he would not be able to defend it. Several NGOs will file a petition against the Bill to Israel’s Supreme Court and will request a temporary order to halt the implementation of the law until Israel’s High Court of Justice passes a final decision. However, the outlook of the courts rejecting the Bill is not as promising, given the recent record of Israeli courts’ complicity in the State’s violations. The Bill might moreover lead to Israel’s trial before the International Criminal Court. Palestinian President Mahmoud Abbas emphasized that the law must be seen as aggression against the Palestinian people and as further confirmation that Israel undermines peace by working towards one Apartheid State.

Fervent condemnation of the Bill has also been expressed by the international community, especially on grounds of its flagrant violation of international law and major obstacle to peace. The United Nations (UN), the European Union (EU) and the Arab League have strongly deplored the legislation, while the United States under the new administration of President Donald Trump has not addressed the issue.

UN Secretary-General Antonio Guterres confirmed in a statement on Tuesday that the Bill is in contravention of international law and will have far-reaching legal consequences for Israel. The High Representative of the EU for Foreign Affairs and Security Policy, Federica Mogherini, said in a statement that the bloc deplores the law and urges against its implementation “to avoid measures that further raise tensions and endanger the prospects for a peaceful solution to the conflict”.

The Arab League criticized that the law enables the stealing of Palestinian land and appropriation of Palestinian property. French President François Hollande called on Israel to rescind the law, as it would “pave the way for an annexation, de facto, of the occupied territories, which would be contrary to the two-state solution”. Even the Foreign Ministry of Germany, usually known for its acquiescence to illegal Israeli actions, issued statement expressing that its “trust in the Israeli government’s commitment to the two-state solution” had been “fundamentally shaken”. Nickolay Mladenov, UN Special Coordinator for the Middle East Peace Process, underlined that the law crosses a “very thick red line” towards annexation of the occupied West Bank, and sets a “very dangerous precedent”.

Indeed, the “Regulation Bill” represents an appalling breach of international law – but Israel is no stranger to crossing “very thick red lines”. While this change in Israeli policy blurs the former distinction between “legal” and “illegal” settlements, the existing outposts have been established with the knowledge, encouragement and implicit agreement of Israeli government officials, including the Prime Minister. Israel has also consistently ensured the protection of outpost settlers by soldiers and the provision with vital infrastructure, indicating an anchored normalization of their existence. The adoption of the Bill thus must be regarded as a continuation of Israel’s entrenched violation of international law and longstanding international opinion, which has once again been reiterated in the recent Security Council resolution 2334 that called for an end to all settlement activity. All Israeli settlements, whether formally authorized by Israel or not, are deemed illegal under international law, are regarded as a subversion of efforts to establish peace in the region, and have regularly been condemned by the UN, the EU, and the US under previous administrations. 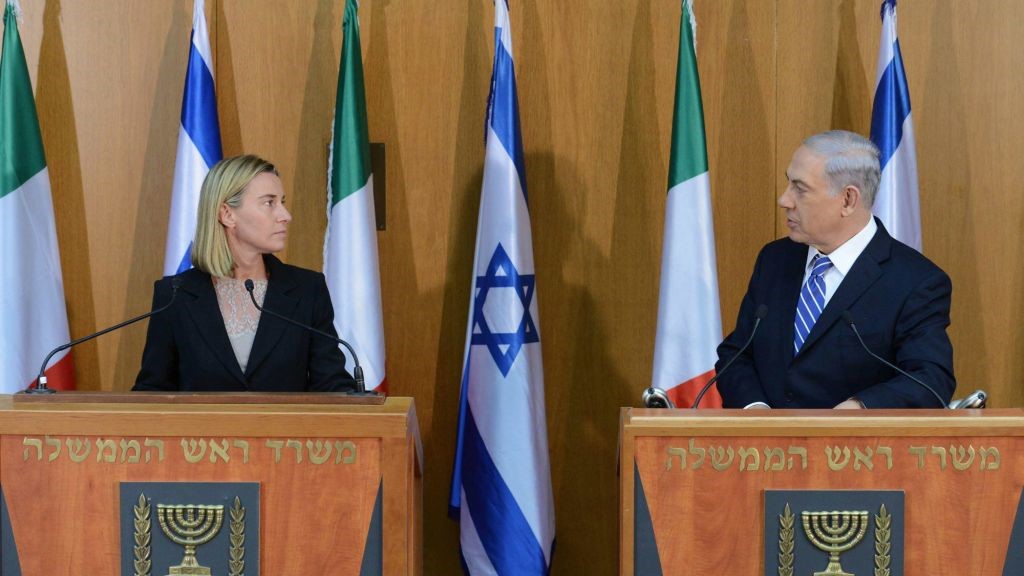 The passing of the “Regulation Bill” seems to have brought Israel’s contempt for international law into the daylight – unavoidable to overlook or conceal also for those who have hitherto sought to escape or hide the ugly truth and have prioritized political acquiescence and expediency. Rather than merely condemning Israeli violations with words, the international community must now take practical measures, such as imposing political and economic sanctions, to compel Israel to cease its illegal activities in the OPT in accordance with countless UN resolutions and to hold Israel accountable for its complete intransigence and disrespect for all of its obligations.

Geneva International Centre for Justice (GICJ) is appalled at this further Israeli move overriding international law and emphasizes that no authorization of settlements by the Knesset can render the continued annexation and colonialization of Palestinian land legal. In this context, GICJ urges the UN, UN Member States and other relevant stakeholders to support Palestinian efforts in effectively using international forums to address and counteract longstanding Israeli violations. GICJ once again reiterates its position that the international community should hold Israel accountable for its continued disregard of human rights and international law and spare no efforts to establish real peace in Palestine. This cannot be achieved without ending the settlements and other annexation policies and practices, enabling the right of return of Palestinian refugees, and realizing the inalienable rights of the Palestinians people, including the establishment of an independent State of Palestine.