The initial optimism rapidly turned into despair after the forcible eviction of the protest camp Ein Hijleh erected by around 300 campers in the Jordan Valley/ Palestine, north of the Dead Sea. The camp had been erected on a piece of land belonging to the Greek Orthodox Church, which had granted permission for the camp to remain for 30 days. The activity was started on Friday 31, January 2014 and forcibly ended on February 7, 2014, leaving 41 injured. GICJ sent an urgent appeal to several UN Special Procedures, urging them to remind the Israeli Authorities of their obligations under international law to respect the rights of all to peaceful assembly and investigate the HR violations committed by Israeli soldiers in course of the forcible eviction. 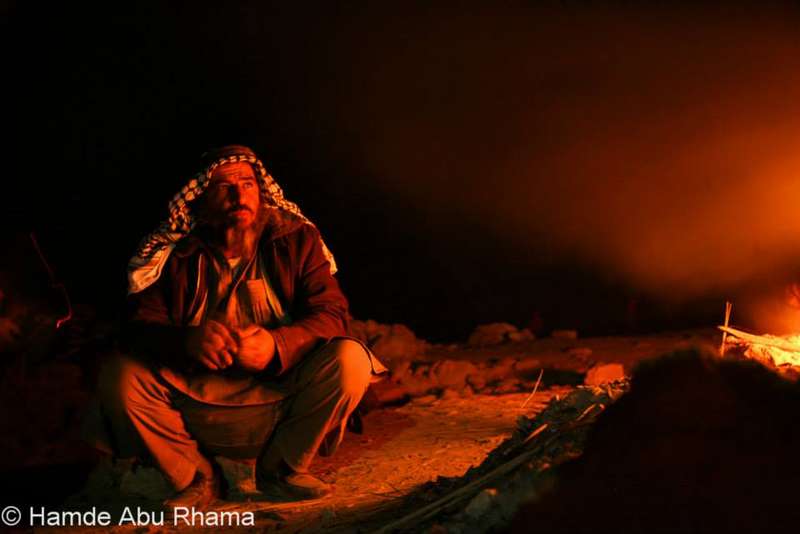 The camp of Ein Hijleh was part of a broader campaign under the name Milh al-Ard ("salt of the earth") organized by the Palestinian Popular Committees – with a biblical resonance meant to highlight Muslim-Christian solidarity. Ein Hijleh was chosen for its location and symbolism. The Jordan Valley area is considered of great importance to the Palestinian community. After 1967 the successive Israeli Governments gained more and more control over the Jordan Valley through the building of Israeli settlements.

As a result, most Palestinians living in the Jordan Valley area were targeted with various military orders declaring the confiscation and annexation of their lands in the area for the benefit of Israeli settlements. These procedures have severely affected the development in the area and the lives of Palestinian farmers, land owners and companies living and working there.

On January 31, 2014 around 300 Palestinian activists – among them many children between the age of 6 and 15– established the protest village of ‘Ein Hijleh’ in a cluster of palm trees and long-abandoned houses. The protest was aimed at denouncing the repeated refusal of Israeli Prime Minister Benjamin Netanyahu to dismantle settlements and retain control of the area as part of a possible peace deal, the protest addressed the direct message to the Palestinian Authority not to give up the Jordan Valley.

During the seven days of the encampment, activists began to make the village's stone houses inhabitable, planted trees, installed solar panels, hosted political, religious and diplomats, screened films and held cultural and political discussions. Residents planted citrus saplings, repaired thatched roofs and cleared the ground. Coffee was brewed on an open fire and served to visitors, including from Palestinian government ministries, an Israeli member of Knesset, as well as a number of embassy representatives and a European Union delegation. 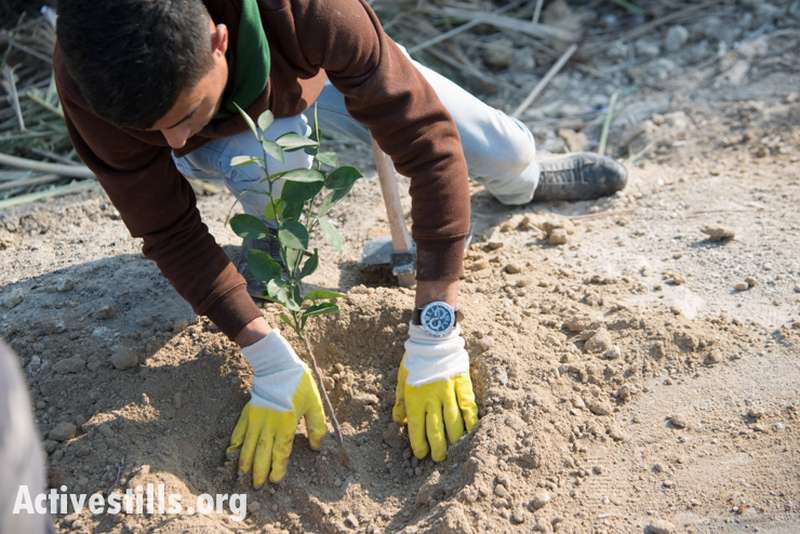 From February 4 on the village came under continuous siege by Israeli forces. Food supplies and medical crews were prevented to enter. Israeli soldiers also cut off the water supply and prevented the villagers from reconnecting it. In the end, food and water were brought to the camp by horse. Despite the siege the villagers continued to renovate houses and planted 150 trees donated by the Environmental Relief.

On February 3 and February 4 several attempts on raiding the village were undertaken by Israeli forces to place pressure on the village. During these incidents a number of people suffered multiple fractures. They were taken to a hospital in Jericho for treatment. Meanwhile Israeli forces impeded the entry of the ambulance and forced the medical crew as well as the injured to continue their way on foot.

On 6 February 2014, at approximately 1:30am, an estimated 500 Israeli soldiers stormed the camp with 4 bulldozers, waste water, sound bombs and tear gas. YAS settlement coordinator Issa Amro told GICJ (see related articles on GICJ's website) that the violence was excessive. Many children in the camp were separated from their fathers by the soldiers and were about to go crazy with fear. They followed those who were arrested and detained by the police. All together 19 human rights defenders were detained.

All nineteen detained represented committees or youth movements from Palestine. Several were subject to physical aggression. Many were subjected to aggression and force, including beatings, being pushed to the ground and pushed in the direction of fire. The human rights defenders were later released once the eviction had been completed, yet the Israeli Defence Forces also attacked journalists and medical teams in the village, including a cameraman from Palestine TV. In the end at least 41 Palestinians were left injured. Ambulances were again not allowed to enter and injured had to walk three hours thorough the night to reach the next hospital in Jericho.

GICJ considers that the forcible eviction of the protest camp in Ein Hijleh was illegal and totally out of proportion. The demonstrators had been granted permission and did at no moment commit any acts of violence. Instead they restored abandoned houses and planted trees. The storming of the camp was a clear act of intimidation against the legal right to participate in the popular struggle. The eviction thus must be considered a serious series of violations of human rights, including the freedom of expression, the freedom of peaceful assembly, affecting also the right to health and physical integrity, as well as the right to freedom of torture and arbitrary detention, impeding the fundamental freedoms of human rights defenders.

GICJ urged the Special Rapporteurs to remind the Israeli Occupation Authorities of their obligations under international law to protect Human Rights Defenders and apply international human rights standards which oblige States to “respectfully the rights of all individuals to peaceful assembly and associate freely. GICJ further asked the Special Rapporteurs to condemn the excessive force used against the protest camp in Ein Hijleh and demand that HR violations against the activists committed by the Israeli Forces occurred between January 31 and February 7, 2014 be investigated and prosecuted. 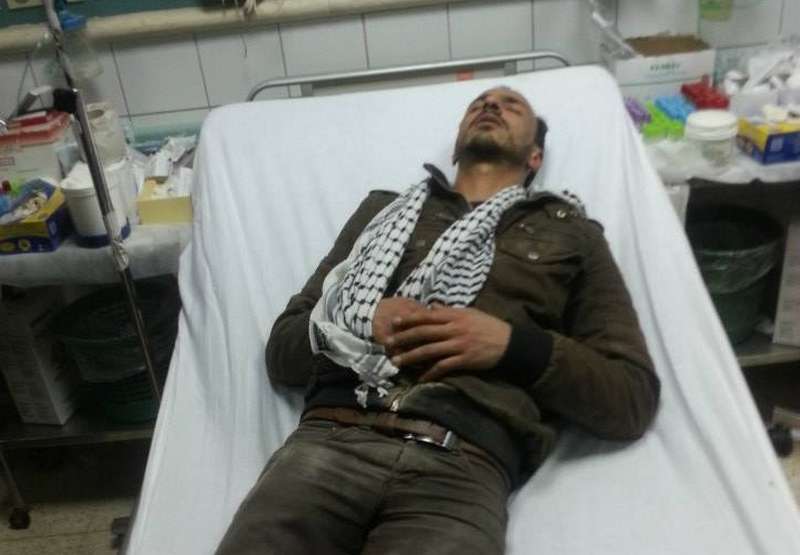