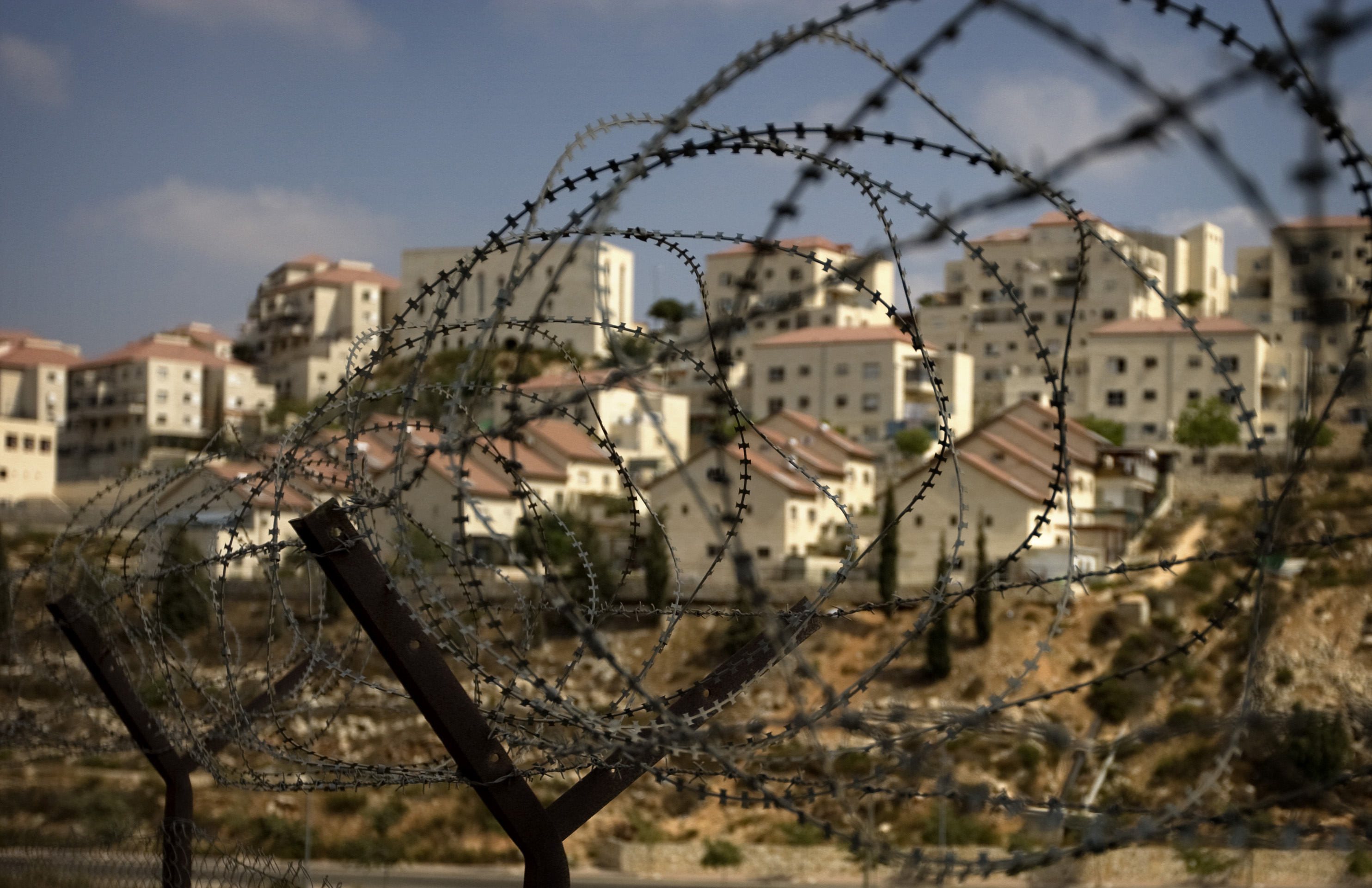 On 23 December 2016, the United Nations Security Council (UNSC) passed resolution 2334 demanding Israel to “immediately and completely cease all settlement activities in the occupied Palestinian territory, including East Jerusalem”. The construction of settlements was reaffirmed to have “no legal validity” and to constitute a “flagrant violation of international law”. The US, which has traditionally vetoed resolutions critical of Israeli policies and practices, abstained with the Obama administration approaching its end.

The majority of the new housing is reportedly planned to be built in the major settlement blocs of Ariel, Etzion, and Maale Adumim as well as Beit El. In the meantime, Israel’s “Jerusalem municipality” on 22 January approved construction permits for at least 566 new illegal Israeli settlement units in occupied East Jerusalem, with an additional 105 housing units envisaged in Palestinian East Jerusalemite neighborhoods. Prior to these moves, Netanyahu had already pledged that he would lift all restrictions of settlement construction in occupied East Jerusalem and exacerbate the expansion of settlements in the West Bank. Moreover, a controversial bill providing for the “legalization” of all Israeli outposts hitherto illegal even under Israeli law was recently advanced in Israel’s parliament, the Knesset. This bill would furthermore pave the way for the annexation of the entire Area C, the 60 percent of the West Bank under complete Israeli control. It is expected to be voted on later this month after having been postponed in December in apparent anticipation of the end of Barack Obama’s administration, which had expressed criticism towards Israeli settlement activity on grounds of its obstruction of the viability of a future Palestinian state. 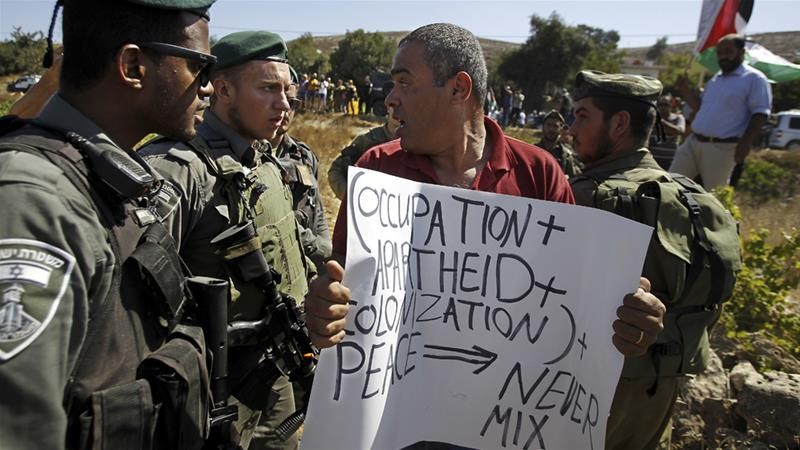 While Israel had been hesitant to advance its illegal actions in fear of further antagonizing its long-standing ally in the last days of the Obama administration, the path for the continuance of its violations was soon to be cleared. With Trump’s inauguration as US President, who has been a vocal supporter of Israel and its settlement policy, the Israeli Government seems to feel emboldened to exacerbate its illegal practices that further jeopardize the future existence of a Palestinian state and just peace in the region. Palestine Liberation Organization (PLO) Executive Committee member Hanan Ashrawi pointedly outlined in a statement: “Once again, the Israeli government has proved that it is more committed to land theft and colonialism than to the two-state solution and the requirements for peace and stability”.

Israel’s construction and expansion of settlements violates the principle of the inadmissibility of the acquisition of territory by war and the principles contained in the Geneva Convention of 1949 relative to the Protection of Civilian Persons in Time of War. The settlement policy is also contrary to Article 49 of that Convention, the sixth paragraph of which determines: “The Occupying Power shall not deport or transfer parts of its own civilian population into the territory it occupies”.

While the international stance on Israel’s settlement and annexation policies aimed at altering the character, status and demography of the occupied territories, particularly East Jerusalem, has been clear since Israel’s unlawful occupation in 1967, Israel has since illegally constructed approximately 140 settlements and moved more than half a million Israeli settlers into the West Bank, including East Jerusalem. All of these settlements have been established in breach of international law as well as numerous UN resolutions. Therefore, Israel’s decision to expand its settlements shortly after the adoption of resolution 2334 comes as no surprise. Rather, it is only a further confirmation that Israel flouts the serious objections and condemnations continuously expressed by the international community and completely disregards international law. 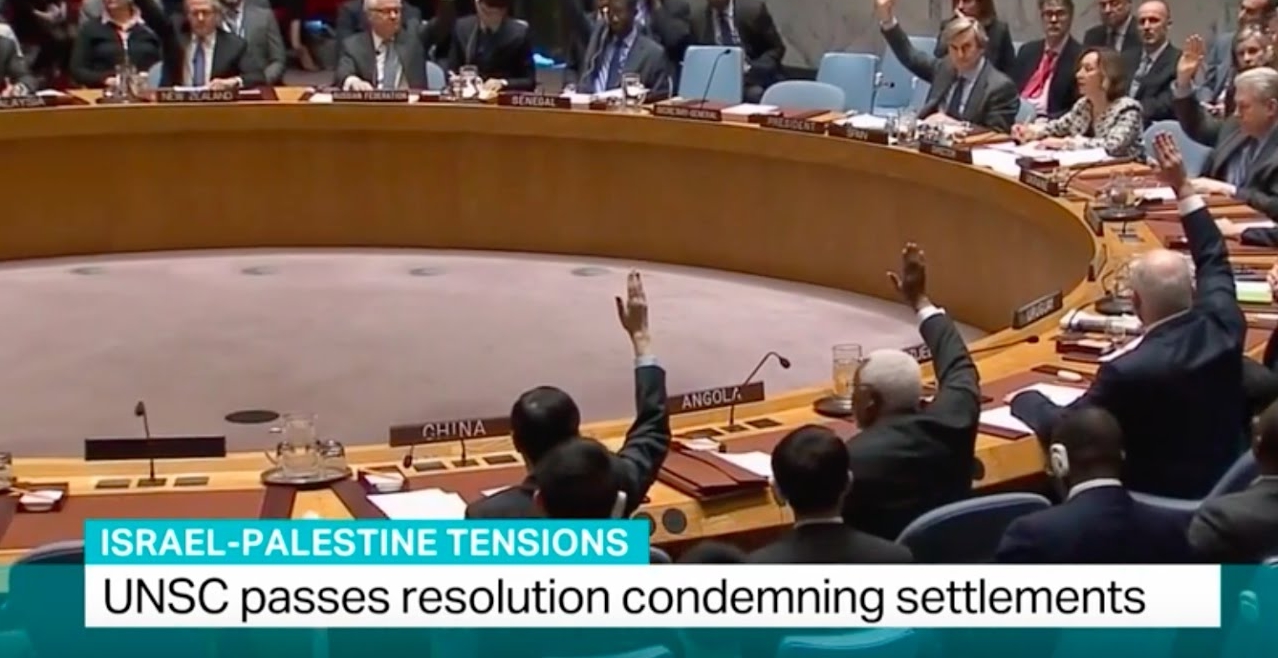 Israel’s reaction to the UN resolution was also telling: Among other retaliatory measures, Israel’s UN Mission announced that it would halt its annual dues of $6 million to the UN and that it would cut ties with Member States having voted in favor of the resolution or “acting against Israeli interests”, declaring that these states would pay a diplomatic and economic price and recalling its ambassadors from New Zealand and Senegal. Netanyahu and other government officials resorted to their usual allegations of the UN reflecting a “bias against Israel”. Israeli Energy Minister Yuval Steinitz harshly criticized US abstention, claiming in front of Channel Two News that “this is not a resolution against settlements; it is an anti-Israel resolution, against the Jewish people and the state of the Jews”. Thereby, Steinitz employed an allegation abundantly used by Israeli officials to delegitimize any move against Israel’s illegal undertakings. Equaling the Jewish people with the self-proclaimed Jewish State of Israel and defaming anyone critical of its illegal actions as anti-Semitic is not only inaccurate but also constitutes an affront to the countless Jewish individuals who do not affiliate with the Israeli State and oppose its colonialist practices.

Israel’s settlement construction and related practices have caused substantial fragmentation, thereby undermining Palestine’s contiguity and isolating the Palestinian people in small disconnected enclaves controlled by the occupying Power and surrounded by massive settlement blocs, walls, checkpoints and vast security zones and roads exclusively allocated to settlers. As a consequence, the occupation is entrenched and the prospects for the establishment of a viable Palestinian state evaporate.

The Complicity of the United States

While the Obama administration’s abstention to resolution 2334 constituted a significant rupture with past US vetoes and while Obama had routinely criticized Israel’s settlement expansion, the US failed to take any concrete measures to end these illegal actions. Instead, it encouraged the creeping annexation through consistent inaction as well as through economic and military support. Even the small step of abstaining was condemned by the Republican-dominated US House of Representatives and the new President Trump. With the inauguration of the new administration and the nomination of a right-wing, pro-settlement ambassador, David Friedman, to Israel, prospects for any change in US-Israel relations appear to be absent. Trump has already been vocal about recognizing Jerusalem as Israel’s “undivided” capital and pledged to move the US embassy from Tel Aviv to Jerusalem, which would have dramatic effects on the volatile situation on the ground. Hereby, the newly inaugurated US President disregards longstanding international consensus about East Jerusalem as capital of a future Palestinian state and contributes to the perpetuation of violence in the region. 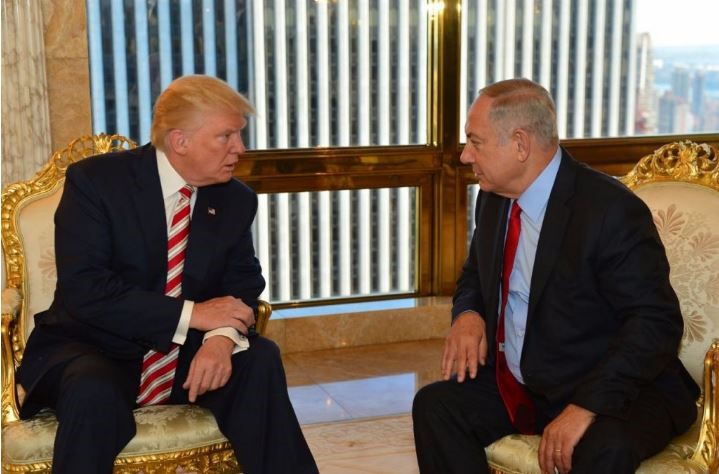 Israel’s blatant disregard of international opinion furthermore threatens the credibility and reputation of the UNSC and the UN as a whole. The Geneva International Centre for Justice (GICJ) therefore urges the UN, UN Member States and other relevant stakeholders to support Palestinian efforts in effectively using international forums to push for the realization of resolution 2334 and related UN resolutions. GICJ once again reiterates its position that the international community should spare no efforts to establish a just, comprehensive and lasting peace in Palestine, which cannot be achieved without ending the settlements, enabling the right of return of Palestinian refugees, and realizing the inalienable rights of the Palestinians people, including the establishment of an independent State of Palestine.