Geneva International Centre for Justice sent an urgent appeal to the United Nations Special Rapporteur on the situation of human rights in Palestinian territories occupied since 1967 and to the International Fact-Finding Mission on Israeli Settlements in the Occupied Palestinian Territory about the eviction of Firing Zone 918. 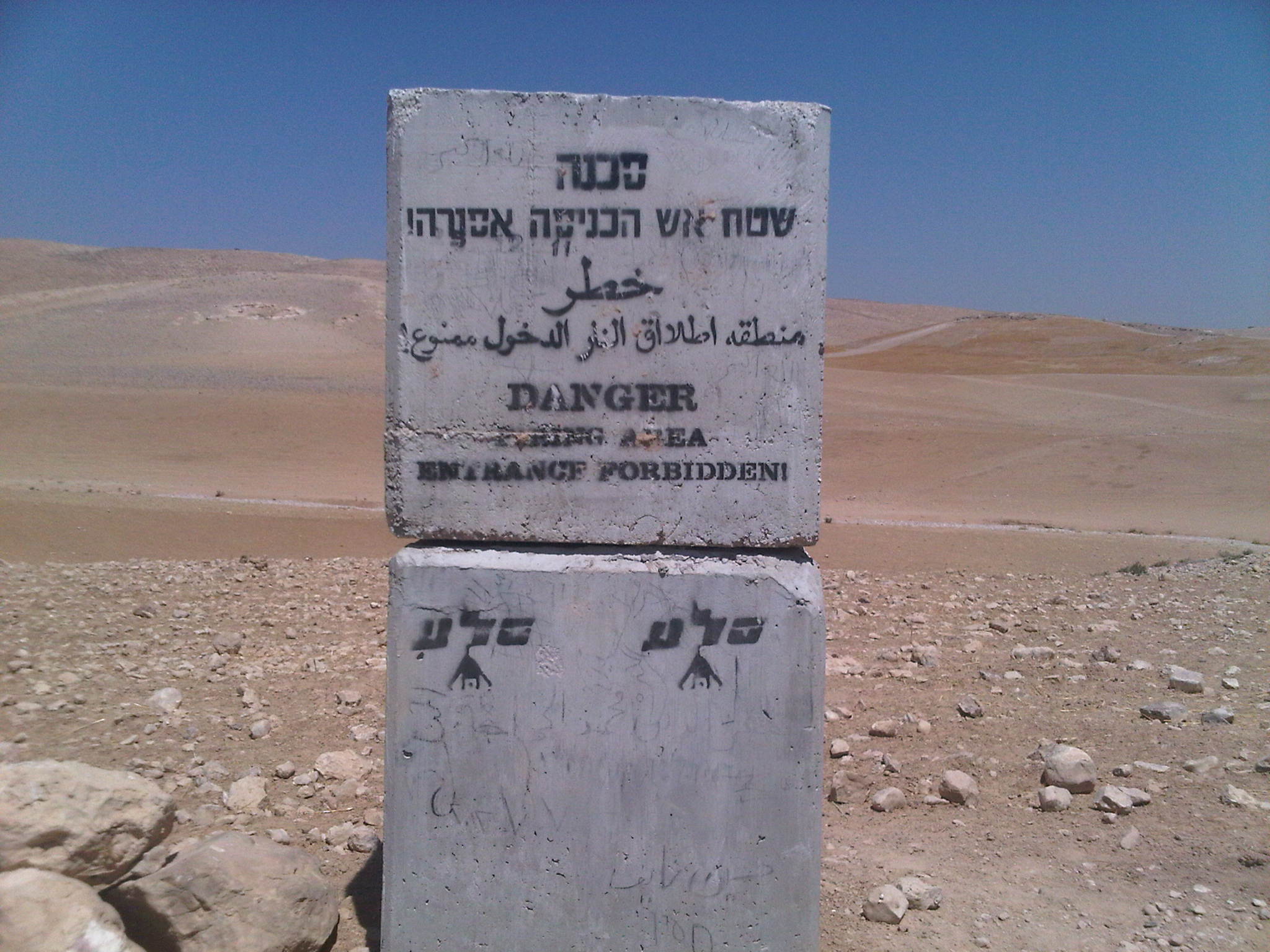 Firing Zone 918 is an area located in the, Masafer Yatta area of Hebron, West Bank. It encompasses about 36,000 hectares and gives home to around 1700 Palestinians, traditionally earning their living through farming and shepherding. They belong to the most vulnerable communities among the whole West Bank.

In the 1970s the majority of the Masafer Yatta area was designated by the IDF as closed military area for training. As a result the Palestinian residents have been at continued risk of displacement and their living conditions undermined. The Civil Administration continuously prevented the development of the villages and infrastructure. In 1999 the majority of their residents were forcibly removed from their homes. The Palestinians appealed to the Israeli High Court of Justice (HCJ) and received a temporary permission to return to their lands. Ever since legal proceedings have dragged on and the residents have been living with uncertainty and harassment by the Israeli forces. Rebuilding the damaged structures was impossible due to the restricted permit system.

In April 2012 the Supreme Court started to re-examine the case and finally issued a demolition order against 8 out of the 12 communities. The demolition order will lead to the displacement of 932 people, including 452 children and the remaining 4 communities will be severely affected. Israeli authorities claim that these people are living in the area on a seasonal basis, however according to surveys established by the Office for the Coordination of Humanitarian Affairs (OCHA) there is little cross-year variation in population numbers, which clearly contradicts the Israeli statement.

The only school in the Firing Zone has been issued a demolition order in April 2012. This is all the worse as this school had recently been upgraded by UNICEF. The only dirt road leading from Jinba out of the firing zone area and to Yatta City has received a demolition order, which will, in practice, render the agricultural use of the area during the periods in which military trainings do not take place, impossible.

Masafer Yatta area is surrounded by a belt of Israeli settlements and settlement outposts from the north, east and south east and Palestinian families have constantly been suffering from violence and intimidation by aggressive settlers who forced Palestinians to rely on alternative routes and undermined their access to services and grazing areas. The evacuation will thus not only consist in the loss of homes and agricultural land but will affect the future use of the whole area.

GICJ considers the evictions of Palestinian families by the occupying power as contrary to the principles and bases of international law, international humanitarian law and the Geneva Convention relative to the Protection of Civilian Persons in Time of War.

GICJ views the extensive harm caused to the inhabitants of all the twelve villages as being out of proportion to the advantage in terms of training conditions. Such an act must arouse the suspicion that the eviction of firing zone 918 is part a broader plan to reduce the number of Palestinians living in Area C, in favor of Israel’s own population which will result in a total annexation of the area.

GICJ requests the Special Rapporteur on the situation of human rights in Palestinian territories occupied since 1967 to urge the Israeli authorities to submit to international human rights standards and to respect the human rights of the Palestinian populations.

GICJ also requests the Special Rapporteur to urge the Israeli authorities to search for alternative solutions to the eviction of Palestinians and to reverse the demolition order which will apply to Firing Zone 918.

Finally, GICJ demands the Special Rapporteur to draw the attention of the Council and the High Commissioner to this deeply concerning situation and to report about that particular issue in future reports to the Human Rights Council.