Iraq in despair with Covid-19 cases on the rise, a low rainfall season, and government incompetence causing the poverty rate to increase to 32%. Recently, UNAMI came out with a report of food security in Iraq and the impact of Covid-19. This report covered the socio-economic context, food availability and food access.

In the socio-economic context, this is the first time the IQD fell in value against the USD since the war in 2003. The Iraqi governments heavy reliance on oil exports has proved to be detrimental with oil consumption down due to Covid-19 shutdowns. Now, the government’s fiscal position is becoming unsustainable to a level that barely covers the governments large wage and pension bills. In response to this, the government has delayed payments of salaries, pensions, and debt services which has impacted people at nearly every socio-economic level.

In addition, Iraq is heavily dependent on imports for food. Primarily from Turkey, India, and Brazil; all of which have been hit with detrimental 3rd waves of Covid-19. Because of this, these countries are less able to import to Iraq, creating a greater reliance on Iraqi farmers and the agriculture industry to sustain the needs of the country. Covid-19 has exposed the flawed health system in Iraq and the governments poor disaster planning.

The report states that issues relating to Covid-19, water and food availability, and income levels are disproportionately affecting the poor and vulnerable, according to the World Bank. This seems obvious as wealthy Iraqis are generally employed by the public sector and poor Iraqis by the private and government payroll being at 24% of GDP and landing itself as one of the highest in the world. It is obvious that there is impunity and favoritism by the Iraqi government towards the elite and wealthy in the country, leaving the working class without aid and increasing the poverty rate. The report stated that 4.5 million Iraqis a 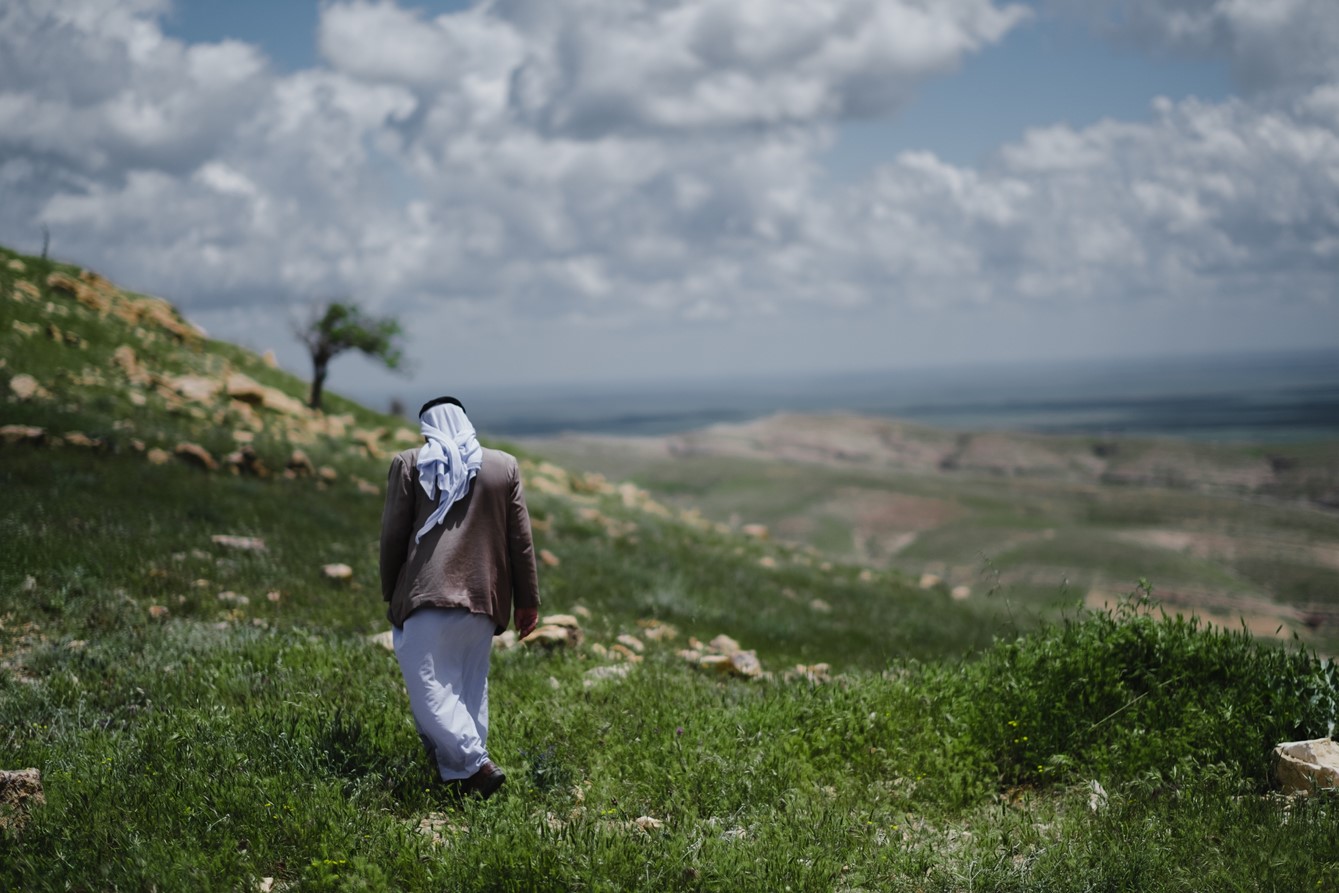 re being pushed into poverty, making the poverty rate 32%.

The unemployment rates in the country are growing as well. While this issue is affecting many people, it is affecting women by 15 percentage points more than men. While the government has a plan in which they hope to reduce the fiscal deficit from 20-3%of GDP in 3 years, the plan does not include specifics for women or other marginalized groups. In addition, Iraq’s target cash transfer system provides support to about 1.4 million households but due to insufficient funds is now excluding over half a million households below the poverty line. These people are not being taken care of and have limited resources available to ensure that they are able to survive.

In addition to the Iraqi government being finally irresponsible, the government neglected to provide fertilizers, pesticides, and seeds on time for the growing season, thus, farmers had to get them from markets for higher price and lower quality. This, along with water shortages, has increased the cost of production, increasing the cost of food, and leading to a growing number of people with insufficient food consumption. This, as one can imagine, is affecting the lower-class individuals more than the upper-class Iraqis. To further this, nonpayment by the government of finical dues affects farmers ability to plant for the next season. Farmers that have yet to receive payment from the government have very few financial options available to them as they have little access to credit and infrastructure. In addition, may farmers that were able to acquire loans are now unable to pay them back because of the low rainfall and low crop yield from this year. The harvest is expected to be 70% lower than last year which will likely impact incomes, feed prices, and increase import requirements.  Because of this cycle, the Iraqi people will likely feel the financial effects of Covid-19 for many years to come.

UNAMI has provided the Iraqi government a number of recommendations to improve systems to combat water shortages, to create more resilient crop production, and to help with livestock rearing. While covid and weather are out of the control of the Iraqi government, the considerable inability of the government to provide for its farmers as well as poor and vulnerable groups, is in their control.

Geneva International Centre for Justice recognizes the detrimental impact that Covid-19 and the climate change crisis are having across the world. However, the Iraqi government’s inability to provide for its people are not because of this disaster, but rather, have come to a greater light because of them. The government payroll being one of the highest percentages of GDP in the world while neglecting to pay and supply farmers with necessities to feed the country is completely inexcusable.  The Iraqi government needs to stop prioritizing the upper class and start focusing on ensure that every person had adequate access to food, water, and other necessities. In addition, GICJ calls upon the international community to not stand by and watch the people of Iraq needlessly suffer, the pandemic is not yet over and the poor and vulnerable will continue to receive much of the impact. We ask that this be a lesion to the Iraqi government, and they take steps to ensure that blatant inequality in treatment among the classes is dissolved. In addition, we ask that they take steps to ensure that their people are protected in times of disaster and that their reliance on outside forces subsides.