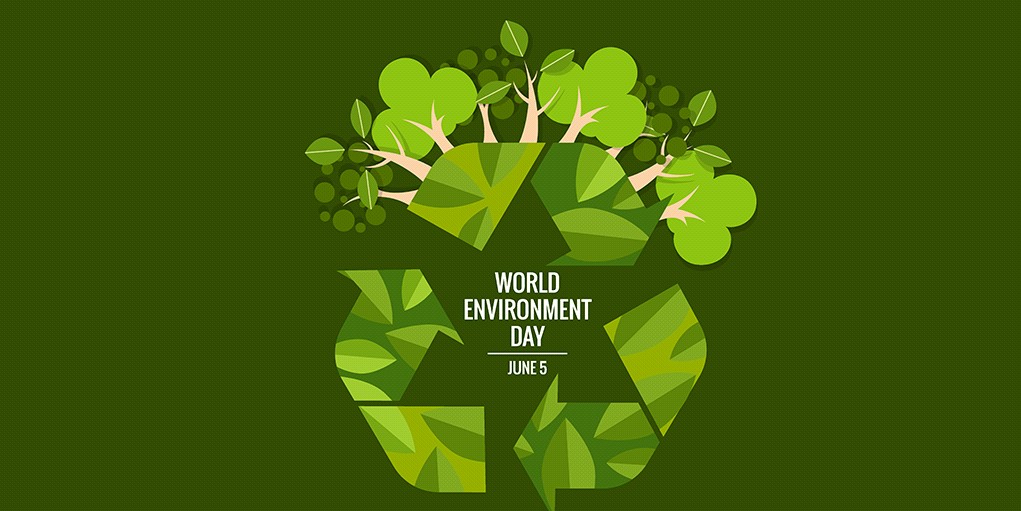 Today, 5 June 2019, the United Nations celebrate World Environmental Day with China hosting the main celebrations. Every year on this day, the UN Environmental Programme (UNEP) organizes events all around the globe focusing on a specific theme connected to a pressing environmental concern.

The theme for this year’s World Environmental Day is “Air Pollution”, a choice that recalls the 2019 Report of the Special Rapporteur on Environment on the direct effects of Air Pollution.

World Environmental Day was proclaimed by the UN General Assembly in 1972 by adopting Resolution 2294/27. The purpose of this day is to re-affirm the responsibility of the international community as a whole to take action to safeguard the environment. Also in 1972 the UNGA created UNEP, the leading environmental authority of the world. To further strengthen the effort done by the UN regarding the environment, in 2012 the Human Rights Council (HRC) established the mandate for the UN Independent Expert on human rights and the environment and later extended this mandate by appointing a Special Rapporteur on the issue.

The 2019 theme is directly linked with the UN’s Sustainable Development Goals (SDGs). Specifically, it is directly connected with Goal 11 on Sustainable Cities and Community as air pollution is considered to be a threat to the health of most city dwellers all around the globe.

Geneva International Centre for Justice (GICJ) stands along with all the activists and environmental human rights defenders addressing climate change and other prominent environmental issues. GICJ also wishes to stress the fundamental role of State responsibility in the mitigation of adverse effects of environmental deterioration.

On 15 December 1972, the United Nations General Assembly (UNGA) adopted Resolution 2294/27 establishing “World Environmental Day” on June 5th. When choosing the date, the UNGA wished to recall the start date of the UN Conference on the Human Environment held in Stockholm from 5 to 16 June 1972, the first major conference on environmental issues promoted by the UN.

In 2015, the international community set out 17 goals (SDGs) to be achieved by 2030, if not sooner. SDGs are described by the UN Development Program (UNDP) as “a universal call to action to end poverty, protect the planet and ensure that all people enjoy peace and prosperity.” While there are goals – such as Goal 13 and Goal 15 – that directly aim at solving an environmental issue, the achievement of most SDGs touches more or less on several environmental issues at the same time with the perspective of solving more complex issues. Examples include SDG 6 on Clean Water and Sanitation, Goal 7 on Clean Energy, Goal 11 on Sustainable Cities and Communities and Goal 14 on Life Below Water.

Goal 13 specifically deals with Climate Action. The idea behind Goal 13 is that without action climate change will bring national economies to the point of collapse and will affect lives in every country on every continent. It was included among the other SDGs because climate change is a global challenge that does not respect national borders. Because of this, it is an issue that requires a coordinated global effort that sees the international community as a whole. Goal 15 regards Life On Land. Today, 30.7% of the Earth’s land area is covered by forests, which are key to combating climate change, protecting biodiversity and maintaining the homes of many indigenous populations. In line with the efforts made to manage forests and combat desertification, the idea behind Goal 15 is that protecting life on land will strengthen natural resource management and increase land productivity. 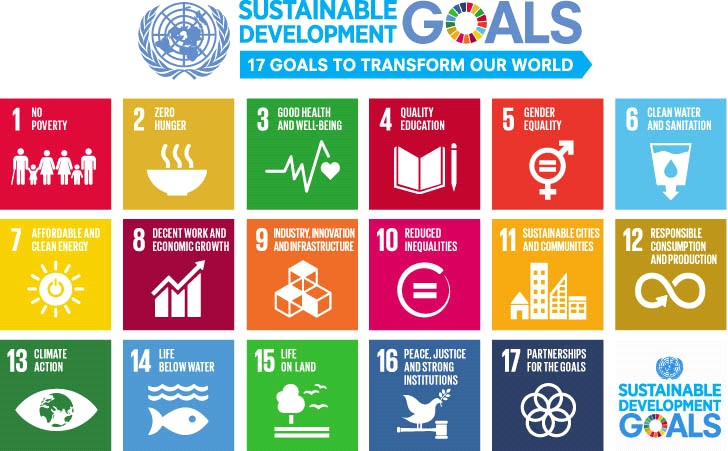 The environment has moved back to the centre of the political debate both at international and national levels due to a new wave of transnational environmental activism. Most recently, global media attention was captured by Greta Thunberg, a 16-year-old Swedish environmental activist. Since August 2018, Greta sits every Friday in front of the Swedish Parliament in Stockholm under the slogan “Skolstrejk för klimatet” (literally, “school strike for climate”) to protest the global lack of action on climate change. 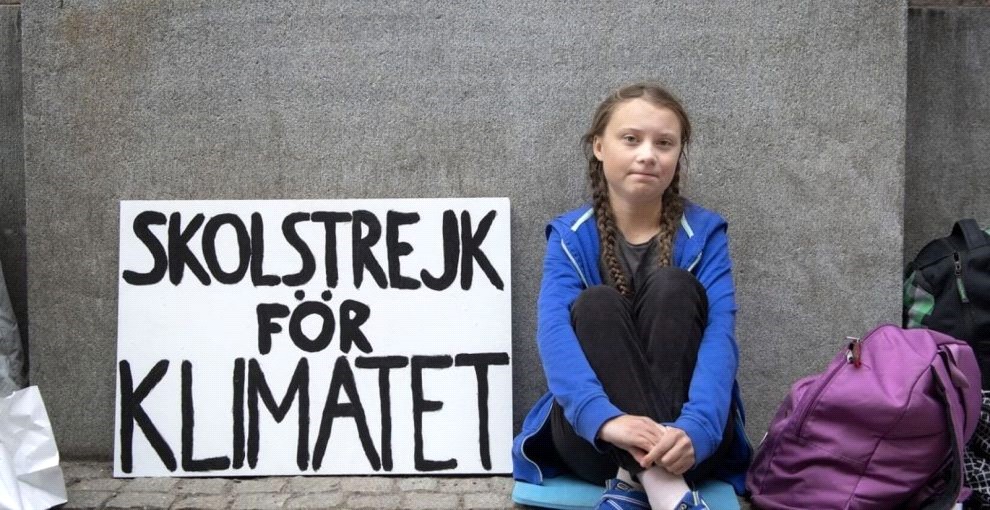 Thanks to Greta’s activism and the attention given by media, her strike assumed the shape of a global movement calling for a global effort to safeguard the environment. The creation of the “Fridays for Future” movement was soon followed by a call for a global strike. Thus, during the week of 15 March 2019, at least 1.6 million strikers gathered in over 2000 locations in more than 125 countries around the world to strike for climate. The strike, held on all 7 continents, is the most recent example of the effort of civil society to raise awareness on this fundamental issue. The second Global Climate Strike took place on 24 May, and a third one is expected to take place 29 September.

Geneva International Centre for Justice (GICJ) stands along with all the activists and environmental human rights defenders addressing the global lack of action on climate change and other prominent environmental issues. Our organization notes that - while solutions exist to mitigate climate change - political will and necessary resources for effective implementation are lacking at the international level. GICJ, by recalling the Paris Agreement on Climate Change, wishes to stress the fundamental role of State responsibility in the mitigation of adverse effects of environmental deterioration.