On January 4, 2004, a group of US soldiers in Samarra, Iraq, murdered Zaidoun Mamoun al-Samarrai, a young Iraqi man who was not yet twenty years old. 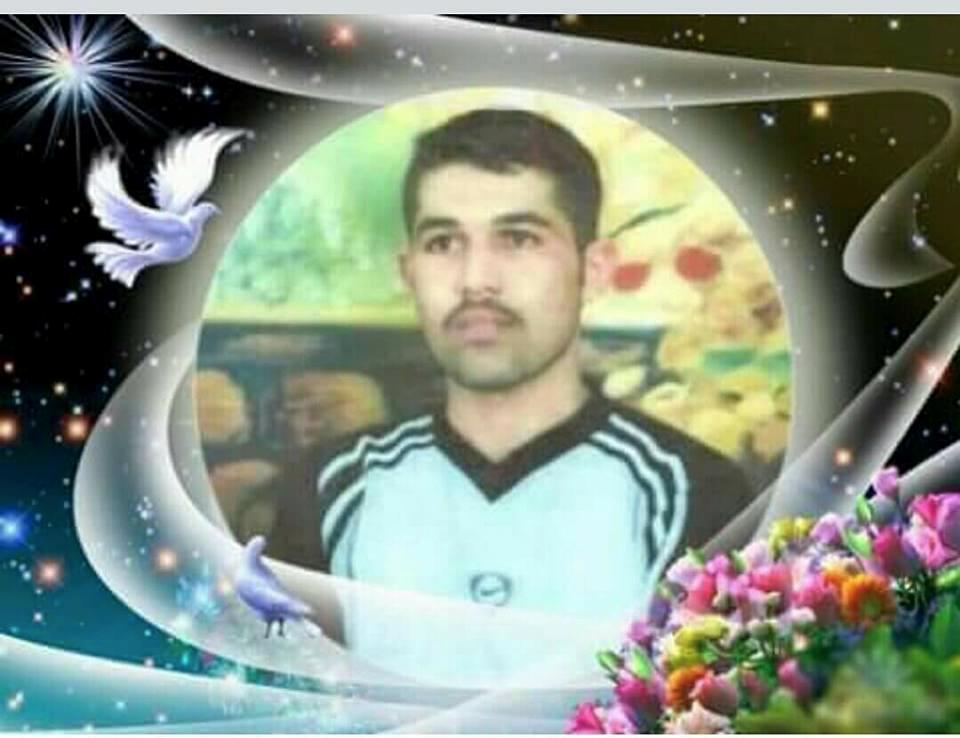 On January 4, 2004, a group of US soldiers in Samarra, Iraq, murdered Zaidoun Mamoun al-Samarrai, a young Iraqi man who was not yet twenty years old.

On the night of 3 to 4 January 2004, Zaidoun was returning from Baghdad to Samarra with his cousin, when the car carrying them broke down. They managed to get the car working again, and reached Samarra a few minutes later than the curfew, which was scheduled for 11pm. The Iraqi forces allowed them to enter, and they continued driving in order to meet their parents who were waiting for them, and were worried about the delay of their sons.

As they continued to drive, a group of American soldiers who were on patrol stopped Zaidoun and his cousin, and asked them to get out of their car and show their identities. According to these soldiers, they then allowed them to leave. However,  according to Zaidoun’s father, these soldiers then changed their mind, asked them to stop again, ordering the two young men to get out of the car. The soldiers then tied their hands with ropes, took them to the thirthar ( a water regulation dam), and threw both of the men into the water.  Sadly, when one of the gates in the dam opened,  Zaidoun was swept away, while his cousin, who was also struggling, was saved by an Iraqi unit who was there.

In a letter sent to Geneva International Center for Justice by Zaidoun’s father, he states that Zaidoun was a victim of the American war on Iraq - which deprived Zaidoun of his right to live a dignified and safe life. His father questioned why so many people have had to suffer the loss of their children, and how many other fathers there are who are heartbroken, stating in his letter  “When my son was growing up he gave me hope that he would be the one to help me in my old age, but unfortunately, he has been murdered by the criminal actions of these American killers.”

This war, as Zaidoun’s father has explained, has made Iraq hostage to sectarian conflicts, where grim chaos has now become endless. There is no doubt that this painful incident, and others, are a result of systematic crime perpetrated by the US during its occupation of Iraq. This abuse is still continued by the ongoing military campaigns that, to this day, are being carried out under the pretext of fighting terrorism. To ensure accountability and achieve justice, what happened to Zaidoun must be documented - and always remembered - as must other flagrant violations carried out by American soldiers during this occupation.