Iraq: Tal-Afar, The Next Foreseen Bloodshed 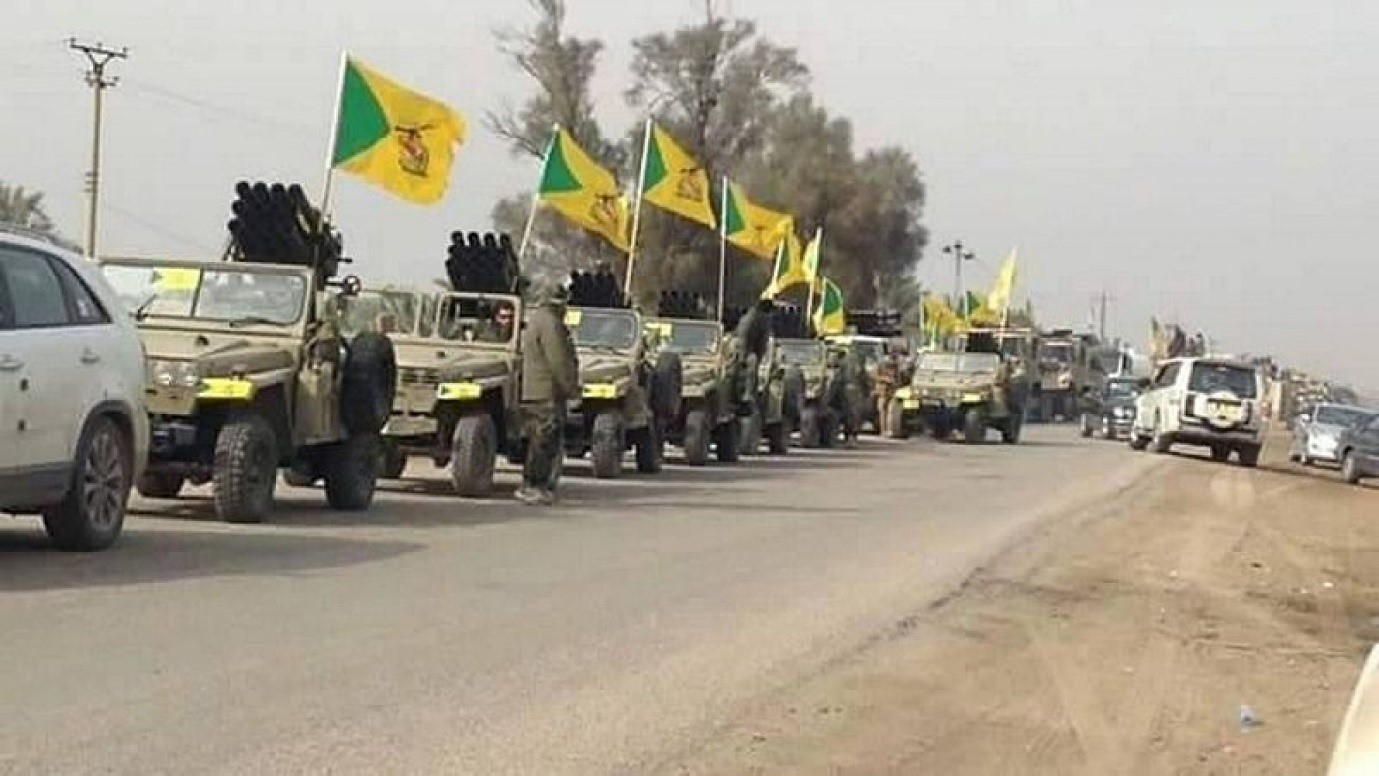 Geneva International Centre for Justice (GICJ) is extremely concerned with the imminent raid by Al-Hashd Al-Shaabi militias of the city of Tal-Afar, northern Iraq, as a part of the governmental operation to “liberate” the city of Mosul from ISIS.

In Tal-Afar, the population is made of around 80% of Sunni Muslims, the majority of whom are Turkmen. This means that the risk for a renovated wave of human rights violations at the hands of militias, based on purely sectarian grounds, might be just around the corner. Indeed, Al-Hashd Al-Shaabi -largely sponsored, armed and trained by Iran- has its interests in achieving demographical change in the city, which is of high strategic importance for the neighbouring country due to its geographical location: it would in fact open a direct road for Iran through Iraq and Syria up to the Mediterranean Sea. 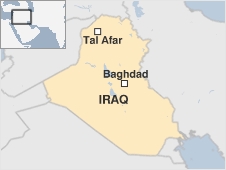 Despite the Iraqi Prime Minister Al-Abadi’s promises that sectarian militias will not take part in the battle of Mosul, several reports have showed that in fact militias have already been committing many human rights violations against civilians in the villages surrounding the city, with Tal-Afar next on the agenda. This was confirmed by the Spokesperson of Al-Hashd Al-Shaabi, Ahmad Al-Asadi, who declared that Prime Minister Al-Abadi has ordered its militias to raid the city. Today, our sources on the ground have reported that as much as 7,000 militia men have been mobilized to invade the city any time soon, starting by the surrounding villages, which have already been raided.

In other words, the umpteenth sectarian attack seems to be inevitable: we have received documented proof of leaders of Al-Hashd Al-Shaabi threatening the whole population of the area, considering them as their historical enemies.

In this context, GICJ therefore remains deeply distressed with the fate of the civilians still trapped in the city as well as those living in the neighbouring villages.

Background: the beginning of sectarianism in Tal-Afar

Tal-Afar was the first city in Iraq to be affected by sectarianism. Between 2005 and 2006, the city, which counted 425,000 residents, started to be controlled by a Shia minority as a consequence of the interference of former Prime Minister Al-Jafari. The representatives put in charge by the central government broached policies of harsh sectarianism and started subjecting the Sunni population to intimidation and more grave practices, such as torture, extra-judicial killings and destruction of private homes and farmland.

After 2014, when ISIS took over Tal-Afar, most of the population was forcibly displaced, leaving only 50,000 Sunnis still trapped in the city until present. In this context, the entrance of Al-Hashd Al-Shaabi can only lead to renovated violence for the remaining population, who in fact fears revenge attacks by the militia group.

This is in spite of the fact that Prime Minister al-Abadi will try to legitimize the participation of the militias in the operations by claiming that it is the will of the people of Tal-Afar. GICJ source on the ground has in fact revealed that the Prime Minister will be holding a meeting on 2 November 2016 with alleged representatives of the city, who will most likely formally request the intervention of Al-Hashd Al-Shaabi.

Concerns for a new wave of sectarian violence indeed do not rise out of nowhere. In this context, GICJ would like to recall the long record of crimes committed by Iran-sponsored Al-Hashd Al-Shaabi in Iraqi cities which they allegedly “liberated” from terrorist groups, such as Ramadi, Amerli, Tikrit and, more recently, Fallujah.

These pro-government militias were responsible of human rights violations which can safely amount to war crimes and crimes against humanity. In particular, GICJ and other international non-governmental organizations, as well as UN agencies, received countless reports of cases of torture and ill-treatment, summary executions, mass killings, enforced disappearances and arbitrary detention against civilians, and, especially against the Sunni component of the Iraqi society.

Several hundreds are those still classified as disappeared in Iraq without their families being acknowledged a single time of their whereabouts. This is for instance the case of those 643 individuals who went missing from Saqlawiya in June 2016 after the military operations in Fallujah, for which GICJ has several times appealed to the High Commissioner for Human Rights and his Office.

In addition, in each “liberated” city, the militias looted, burnt and destroyed private and public buildings, including schools, hospitals and infrastructures in a clear strategy to cause force displacement and prevent the return of civilians to their homes. Such policies of ethnic cleansing and demographical change cannot be expected to end overnight, especially considering the biased judiciary system which has long granted impunity to the perpetrators of these appalling crimes. With the complicity of the Iraqi government, which has many times publicly reaffirmed its support for the groups -thus legitimizing their actions even further- militias are basically free to act unlawfully and destroy the remaining of a country already torn by years of war and terrorism.

In this context, GICJ repeatedly warned of the irreversible consequences of the incorporation of militias within the Iraqi army, in particular after the formal annexation of Al-Hashd Al-Shaabi as an independent military formation into Iraq’s military force in February 2016.

Our organization has many times appealed to the UN relevant bodies, such as the Office of the High Commissioner for Human Rights, the Human Rights Council and the UN Special Procedures, to do whatever is in their mandate to pressure the Iraqi government to prevent these groups from participating in any military operation.

We consider this as an important initial step towards the final ban of militias from Iraqi grounds once and for all.

Taking into account the long history of human rights violations perpetrated by Al-Hashd Al-Shaabi, GICJ believes that is a matter of primary importance to prevent this group from entering the city of Tal-Afar in order to avoid the umpteenth bloodshed.

To these extents, GICJ would like to summarise its urgent calls to the international community, and especially all relevant UN bodies, as follows:

Link to the Arabic version of GICJ urgent appeal on the situation in Tel-Afar: