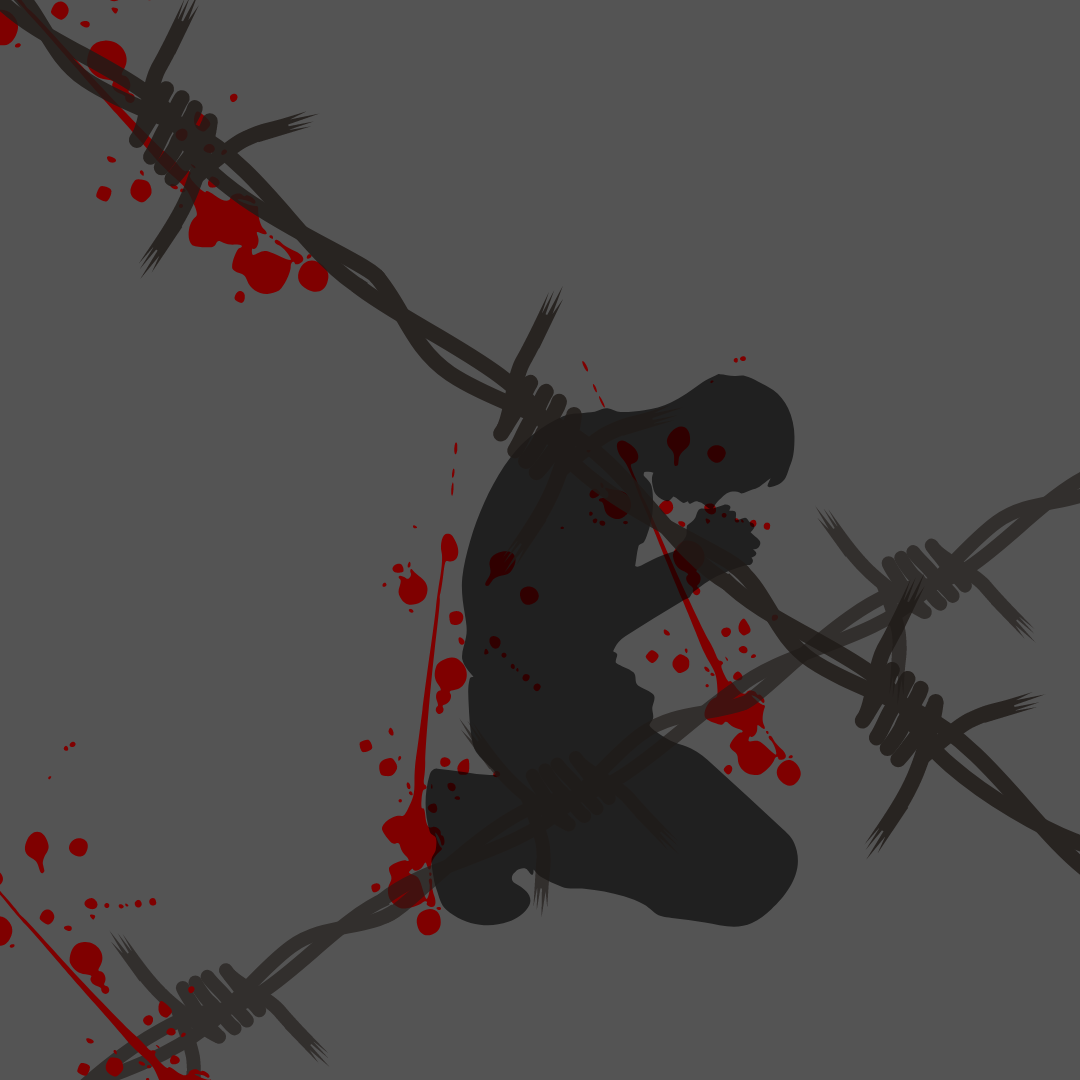 The International Day commemorating the Victims of Acts of Violence Based on Religion or Belief is celebrated on the 22nd of August. It calls to protect the fundamental right of all citizens to exercise their religion and beliefs as well as the freedom to express their religious aspirations and views. Moreover, it aims to boost the protection given by state governments to strengthen the implementation of state provisions that condone discrimination and intolerance based on religious and cultural differences.

The General Assembly designated this day in 2019 through resolution A/RES/73/296.This resolution firstly, tethers violence based on religion and belief as a breach of fundamental freedoms of religion or belief, freedom of expression, right to peaceful assembly, and most crucially, the right to freedom of association [1]. Hence by default, it stands as a violation of Articles 18 (freedom of religion), 19 (freedom of expression) and 20 (freedom of peaceful assembly) of the Universal Declaration of Human Rights [2]. Secondly, it encourages the practice of ethnic and religious inclusivity by member-states. Finally, it recognises the need for wider involvement of states to promote “interreligious” and “intercultural” dialogues to curb violence based on indifference. Hence, this day aims to legally support victims counter physical, emotional, and psychological manifestations of misplaced anger [3].

To advance peacebuilding, the UN has adopted A/RES/75/309 to promote interreligious and intercultural dialogue. Similarly, to ensure safe and peaceful worship, it has undertaken the UN Plan of Action to Safeguard Religious Sites. Yet, there continues to be a gap between the promise and the implementation of state policies [4][5]. Violence in the name of indifference is a genuine and rapidly intensifying problem. Crimes against women, minorities and non-religious people are on the rise, particularly in states that recognise religious and cultural indifference as a national threat [6]. The Taliban’s takeover of Afghanistan in 2021 places it at the top of the list of countries with the highest hate crimes related to religious and cultural indifference [7]. Although such violence is predominantly prevalent in countries of the Global South, Europe has also witnessed an upsurge in hate crime rates [8]. Therefore, adhering to the commitments of the 2030 Development Agenda, all member-states must endorse stringent punitive measures to counter intolerance, take greater responsibility to protect minorities and empower victims of such violence [9].

Geneva International Centre for Justice (GICJ) condemns violence based on religion or beliefs. Diversity fuels multilateralism which is why divergent opinions should be legally protected in all states. No person should have to choose between their individuality and survival. Protecting the individuality of their citizens must be prioritised by all governments. Hence, we urge all States to contextually implement the provisions of A/RES/75/309 to facilitate peaceful dialogues between all communities. Fundamental rights of all civilians, related to freedom of association, must be respected and protected by state governments. Lastly, GICJ honours the lost lives of all victims of such violence and hopes their legacy can curb such atrocities.