January 27th marks an annual day of commemoration where we honour and remember the six million Jewish victims of the Holocaust as well as the millions of others who were victims of the Nazi regime.

This day was symbolically chosen by the UN General Assembly as it is the anniversary of the liberation of the Auschwitz-Birkenau concentration camp which continues to be a haunting symbol of the atrocities committed by the Nazi regime. Despite past atrocities, we are seeing worrying rises of antisemitism and other forms of intolerance, it has never been more important to remind ourselves of our collective responsibility to protect the legacy of Holocaust remembrance and to reflect on the lessons that it can teach us. The Holocaust was a product of intolerance and apathy, and despite it being over 70 years ago we are still witnessing modern day genocides. We must commit to fighting against these in the memory of the victims of the Holocaust.

The Holocaust was the systemic and deliberate killing of Jewish people perpetrated by the Nazi regime in which an estimated 6 million Jewish lives were lost. The Holocaust exterminated two-thirds of the Jewish population of Europe as well as persecuting other societal groups including Roma, members of the LGBTQ+ community, the mentally and physically disabled, political opponents, black people, ethnic Poles, Slavic and Soviet citizens and prisoners of war. The mass killings that the Nazi party carried out were intentional, organised and efficient with the aim of wiping out ‘undesirables’ and cleansing the population. 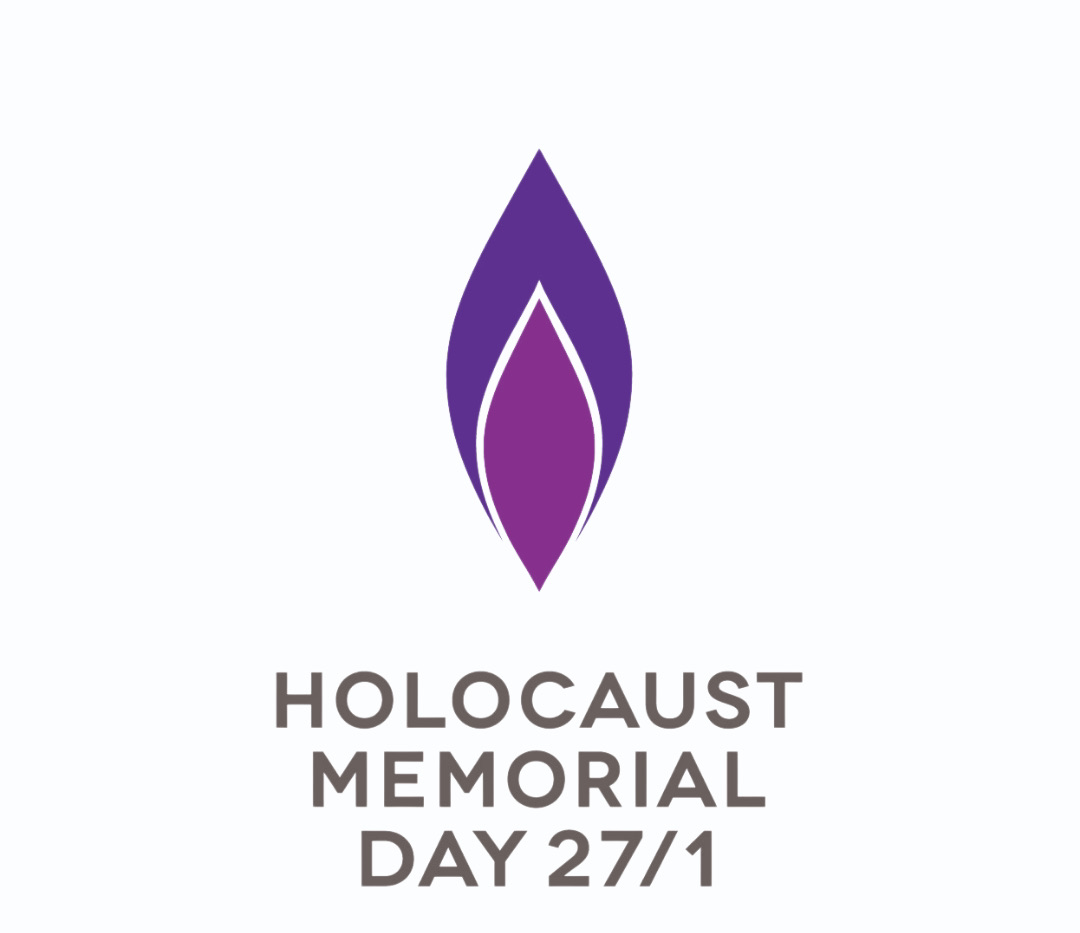 Lessons from the Holocaust

A build-up of events that started as bigotry, escalated to acts of targeted violence such as "Kristallnacht" and evolved into acts of unfathomable brutality. For centuries prior to the Holocaust, antisemitism was rife in much of Europe and the rest of the world, resulting in discriminatory legislation, segregation and violence. The Nazi party ignited and manipulated a hatred towards Judaism whose roots go deep into the history of the old continent. The Holocaust serves as a painful reminder of the importance of calling out intolerance from the root and it demonstrates the consequences of allowing hate and prejudice to fester.

The events of the Holocaust struck not only Germany but heavily affected the rest of Europe. The Holocaust was enabled by an extensive network of governments, collaborators and bystanders. These bystanders may not have directly killed but they are responsibly for allowing the growth of the Holocaust's reach: from operating the trains and rails transporting concentration camp prisoners to confiscating Jewish property. The Holocaust highlights the dangers of apathy in the face of injustice. Although the Nazi party utilised propaganda to demonise Jews and stir intolerance amoung citizens, tens of thousands collaborated with the Nazi regime and millions turned a blind eye to the crimes they witnessed - not because they were brainwashed but out of support, antisemitism and fear. The Holocaust would not have been possible without the millions of individuals who chose to aid the Nazi regime and those who chose to turn their back to the suffering of millions. Enablers must be paid due attention and not only those perpetrators directly responsible for these mass atrocities are to be discussed. We have a duty to learn from the choices of others and to speak out against intolerance and injustice.

The world has come to condemn the events of the Holocaust and has taken steps to reconcile and learn from its past.

In 1948, the Convention on the Protection and Punishment of the Crime of Genocide was unanimously adopted by the UN General Assembly. This has been ratified by 152 countries. This convention codified Genocide as a crime punishable by international law and obliges parties to prevent and punish genocide. The treaty was created to ensure that genocide would never again be inflicted upon a population, yet despite this, genocides are still occuring to this day. Hatred, bigotry, intolerance and ethnic and religious divisions must be addressed as they lay the foundation for atrocities to occur.

Kimberly Prost, a Judge of the International Criminal Court stated:

“The painfully clear lesson was that we will never succeed in preventing genocide and other atrocities unless we can address the underlying issues, end the cycle of violence and replace vengeance with justice.”

The UN has continued to demonstrate commitment to honouring the Holocaust and its victims. Recently, the General Assembly approved a resolution condemning denial and distortion of the Holocaust. The resolution states that this genocide “will forever be a warning to all people of the dangers of hatred, bigotry, racism and prejudice.” This new resolution aims to combat the growing misinformation spread surrounding the Holocaust by urging social media companies to commit to taking measures to combat antisemitism and Holocaust denial and distortion. The resolution asks Member States to develop programs to educate future generations. These measures, if implemented properly by social media companies and member states, could help combat the alarming rise of misinformation and Holocaust denial that we are currently witnessing.

Despite the steps taken by the UN and the world since, antisemitism and other forms of  intolerance continue to rise. The appearance of movements in the political scene profiting from stimulating hatred and incel forums have created a breeding ground for political extremists. During the Capitol insurrection on January 6th, swastika flags were flown. Hate speech both online and in the physical realm is increasing. The Fundamental Rights Agency’s survey highlighted that 89% of respondents felt that antisemitism had increased in their country.

Geneva International Centre for Justice (GICJ) condemns all acts of racial and religious hatred as well as genocide. GICJ calls on people to reflect on the events of the Holocaust and work together to put a peaceful end to all type of conflicts. Words are meaningless without action, we must act together to call out injustices that we encounter and to not be manipulated into hate. GICJ further calls on the remaining 45 UN Member States to ratify the Convention on Genocide and calls for the embracing of the Universal Declaration of Human Rights.