The conflict in Yemen is attributed to the many failed political processes which sought to bring stability to the country following the Arab Spring in 2011. Mr Abdrabbuh Mansour Hadi took over as president from Mr Ali Abdullah Saleh in 2011, bringing hope to the country, however his failure to sufficiently ward off attacks from jihadists, continued loyalty of security personnel to Mr Saleh and high levels of corruption, unemployment and food insecurity led to greater instability and conflict in the state. 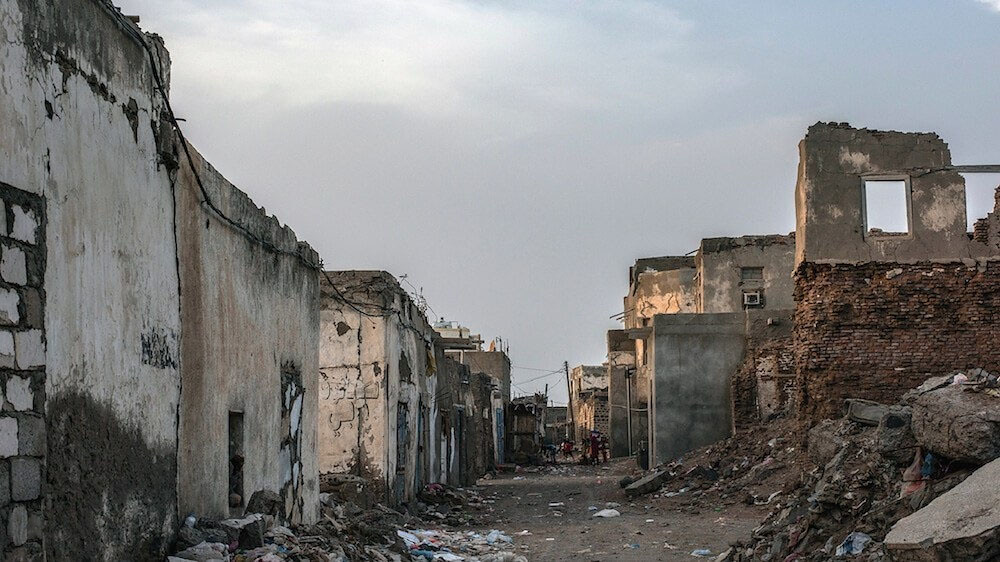 Ravina Shamdasani, spokesperson for the Office of the United Nations High Commissioner for Human Rights (OHCHR) revealed that she was deeply concerned over the continuing escalation of conflict in Yemen. Air strikes by the Saudi-led coalition on the capital, Sana’a, left at least five civilians dead when a house was hit in Maín district of the city this month. Air attacks followed a period of missile and drone strikes carried out against coalition partner, the United Arab Emirates targets by Ansar Allah rebel forces.

The OHCHR’s latest data indicated that the level of violence this month could soon surpass that witnessed in December following the high number of air strikes, drones and rockets employed by all sides in the prolonged war. UN Secretary-General António Guterres condemned the increase of violence on Monday 17 January 2022 and underscored that attacks on civilians and civilian infrastructure are prohibited under international humanitarian law.

Tension and escalating violence led to the launch of a counter offensive attack led by Government forces against Houthis in Shabwah Governorate to the south-west of oil rich Marib. Ms Shamdasani stated that fighting has expanded further into Marib and Al Baydah Governorates, with dozens of airstrikes and artillery strikes launched by rebel forces, with little regard for civilian lives.  On 13 January 2022, airstrikes led by the Saudi-led coalition injured four civilians and damaged part of the emergency and in-patient departments of a hospital in Al Sawed. OHCHR spokesperson emphasised that all parties to the conflict must ensure the protection of civilians and civilian objects in line with their obligations under international law. Furthermore, parties to the conflict must take all feasible measures to verify that targets are military objectives and parties must suspend attacks if it becomes apparent that the target is not a military objective or that the attack would be disproportionate. She concluded that failure to respect the principles of distinction and proportionality could amount to war crimes.

Geneva International Centre for Justice (GICJ) condemns attacks on civilians by parties to the conflict and urges the government of Yemen to find some form of compromise to end violence in the region.