In his speech at a UN conference on the Establishment of a Middle East Zone Free of Nuclear Weapons and Other Weapons of Mass Destruction, the UN Secretary-General called on all Middle East States to transform the vision of a region with no nuclear weapons, or other weapons of mass destruction, into a working reality.  During the conference, António Guterres noted the importance of peace and security in the Middle East. 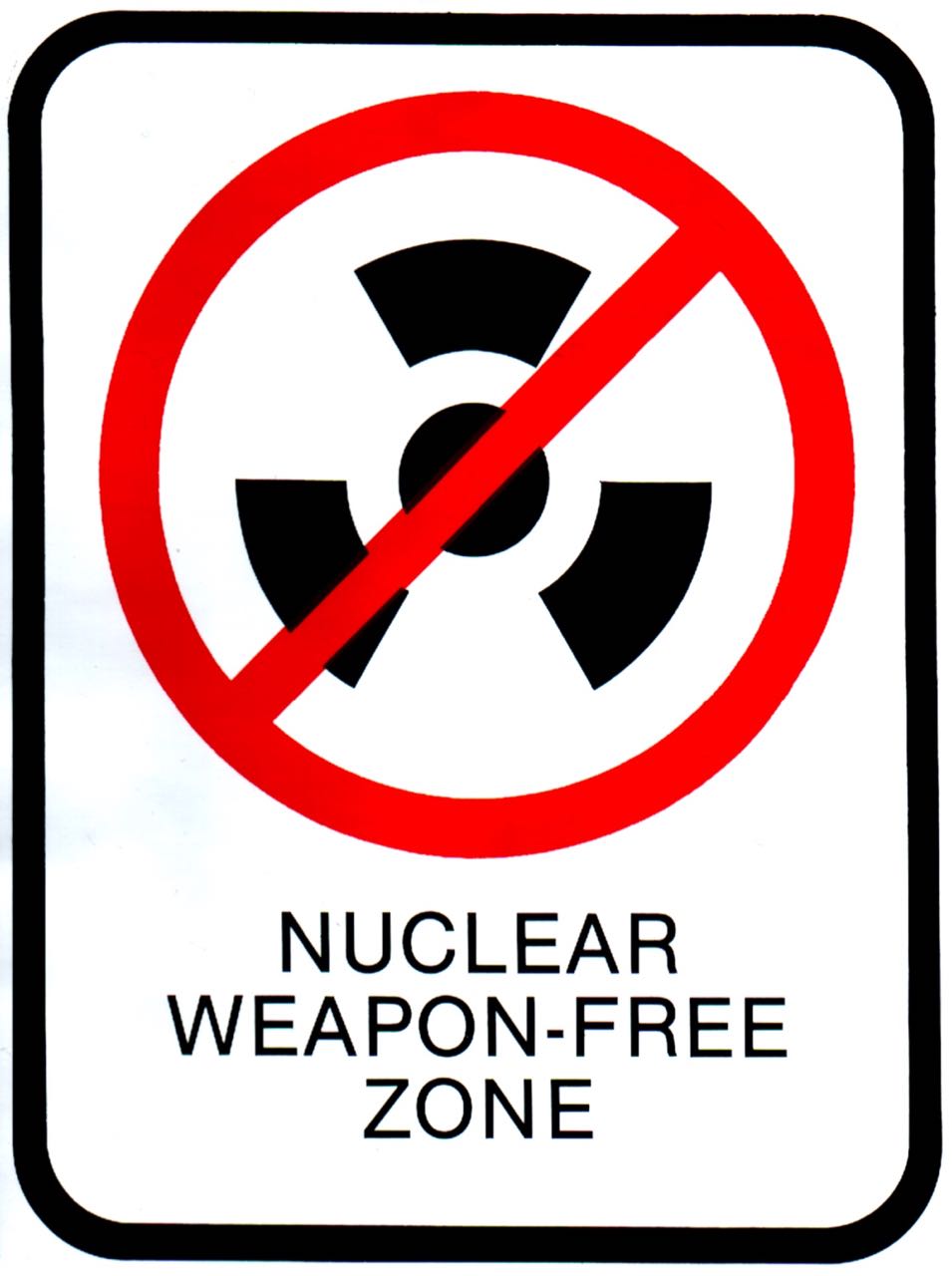 In November 2019, the first conference was held in New York City in New York under the presidency of Ambassador Sima Bahous of Jordan. Then, following the results of the conference, a Political Declaration and a Final Report were adopted. According to the Political Declaration, the conference representatives believe that the establishment of a verifiable Middle East zone free of nuclear weapons and other weapons of mass destruction would greatly enhance regional and international peace and security. To achieve this goal, open invitations have been sent to all countries of the Middle East, also all initiatives, resolutions, decisions and recommendations are welcomed. Today, the main goal for achieving peace and stability in the Middle East is the implementation of the goals defined by the conferences.

One of the most important conditions for creating a free nuclear zone is the Iran Deal. Earlier the Joint Comprehensive Plan of Action (JCPOA) was signed by Iran alongside the European Union and five permanent members of the Security Council. However, the U.S. withdrew from the agreement in 2018. Subsequently, Tehran refused to fulfill the terms of the agreement regarding the stocks of enriched uranium and heavy water. However, other members of the agreement noted that the current agreement cannot be denounced by the decision of one country and raised concerns about the decision made by the Trump administration. In November 2021, negotiations over Iran’s nuclear programme and a revival of the JCPOA, resumed in Vienna. Along with negotiations with Iran, Israel is the only country in the region that has not signed and ratified the Treaty on the Non-Proliferation of Nuclear Weapons.

Nowadays, there are five nuclear weapon free zones established by different agreements. The regions currently include: Latin America and the Caribbean (Treaty of Tlatelolco), the South Pacific (Treaty of Rarotonga), Southeast Asia (Treaty of Bangkok) Africa (Treaty of Pelindaba) and Central Asia (Treaty of Semei). The Republic of South Africa is the first country to voluntarily renounce nuclear weapons. After the collapse of the Soviet Union, ex union members such as Kazakhstan, Belarus, and Ukraine had nuclear weapons. In the first years of their independence, they abandoned nuclear weapons after receiving security guarantees from the world community (The Lisbon Protocol).

Geneva International Centre for Justice (GICJ) encourages the countries of the Middle East to take concrete steps to create a nuclear weapons free zone in the region. GICJ supports all initiatives, resolutions, and decisions to build peace and security, specifically towards denuclearization across the world. Nuclear arms are weapons of mass destruction that are harmful to all humanity. If placed in the wrong hands they could trigger a chain reaction from which humanity and the planet is likely to never recover. The international community must strive towards a stable and secure world in which the use or threat of use of nuclear weapons plays are banned and, therefore, the expansion of nuclear weapon-free territories is the first step to be taken.