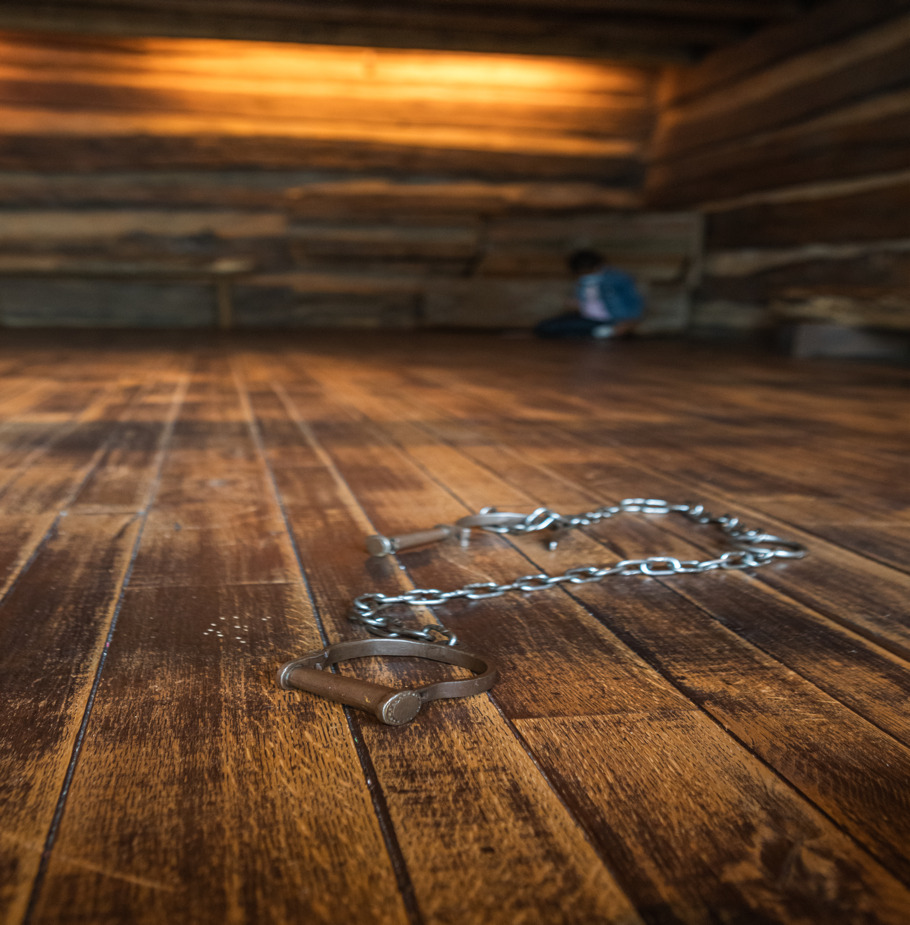 2nd December marks the day that the General Assembly adopted the United Nations Convention for the Suppression of the Traffic in Persons and of the Exploitation of the Prostitution of Others. Although a concrete definition of modern slavery does not exist, it covers situations of exploitation that a person cannot refuse or escape because of fear of violence, coercion or abuse of power. Indeed, slavery has evolved throughout history, undeniably persisting through both its traditional forms of bonded labour, and more contemporary ones disguised through exploitative acts of the modern day. 72 years after the adoption of this convention, the worst forms of child labour, human trafficking, sexual exploitation, forced marriage and the forced recruitment of children in armed conflict still persist. According to the International Labour Organisation, more than 40 million people globally are victims of modern slavery, and more than 150 million children are subject to child labour.

Unfortunately, the proliferation of contemporary forms of modern slavery, many of which are integrated into the world economy, makes stopping the heinous practices more difficult. Domestic servitude, the construction industry, food and garment production, agriculture and forced prostitution are all sectors which fuel the world economy, often at the expense of the exploitative practices of slavery. What’s worse is that the victims of such practices are the most vulnerable in society. Children, women, and ethnic minorities - those whose voices are often already silenced.

In 2016, the ILO’s new Protocol on Forced Labour came into force. The legally binding Protocol requires countries to release and faciliatory the recovery and rehabilitation of people living in forced labour, while also protecting them from prosecution for any laws they were made to break while enslaved. Yet, numerous countries have neither signed nor ratified the Protocol.

Geneva International Centre for Justice calls upon all countries which have not ratified the ILO’s protocol to eliminate forced labour to do so. More broadly, we call upon those working in sectors who partake in forced labour to shed light on these abusive practices and the denial of the most fundamental human and labour rights. 2nd December may officially be the designated day for the Abolition of Slavery, but every day should be a day where we strive to raise awareness about this inhumane practice, endeavouring to finally eradicate it from the world we live in.