The Greek delegation opened the 39th session of the UPR, with the presentation of its third cycle’s report. Greece has suffered from the Covid-19 pandemic, but owing to timely measures, has been able to contain the disease spread. However, the restriction measures have had a transformative impact on Greece’s handling of its refugee population. 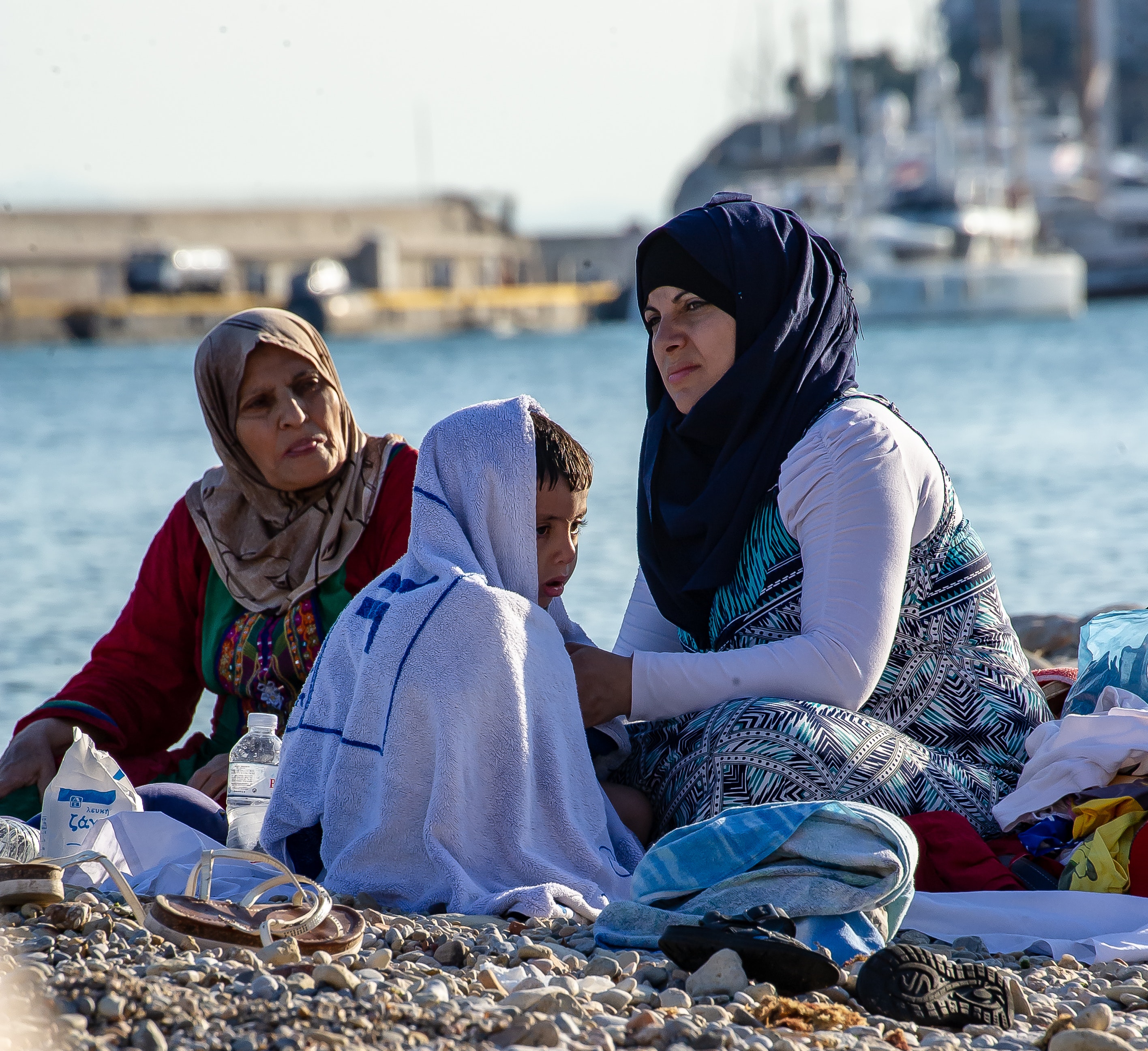 Greece presented several improvements it has made regarding combating intolerance, racism, domestic violence, LGBTQI+ rights, the rights of the child and the rights of persons with disabilities. However, most of the dialogue revolved around the 'migration crisis', Greece’s borders and refugee camps, human trafficking, and the criminalization of humanitarian efforts. The Greek delegation affirmed its respect of migrants’ human rights, saying it has consistently honored the principle of non-refoulement. The delegation argued that the camps are being updated to meet all required standards. Moreover, the Covid-19 pandemic has accelerated the asylum procedure, through fast-processing of asylum application and heavy transfers to the mainland to limit the risks posed by the overcrowded RICs (reception and identification camps) on the Aegean islands.

In February 2020, due to tensions with Turkey, arrivals to the Aegean islands increased by 80%, resulting in Greece halting the asylum procedures for a month. The Hellenic Coast Guard then performed heavy illegal pushbacks of asylum seekers. This ongoing practice is being recorded by civil society organizations in the Aegean Sea. However, the Greek delegation denied all allegations of misconduct by the Hellenic coast guards and pointed to the ongoing investigations by its independent ombudsman, reiterating its trust in Greek law enforcement. The Turkish delegation sustained these allegations and demanded that Greece end the illegal pushbacks that Turkish officials have recorded.

Furthermore, Greece consistently argued through the UPR meeting that its reception camps are up to the standards of human rights guarantees, and do not detain asylum-seekers. However, the new camp which opened on Samos in September 2021 is located on a remote hill far from all towns and only accessible by a bus, which asylum seekers cannot necessarily afford. Therefore, the refugee population is being de facto isolated. On Lesbos, the new camp of Moria fails to meet any standards of human rights, lacking access to hygiene, safe water, appropriate shelter, healthcare, education etc.

Several delegations called out Greece’s criminalization of humanitarian action. Greece has been prosecuting several civil society organizations for performing maritime search and rescue, lawful surveillance of the coast guards, and provide basic services to the refugee population. Greek justice has prosecuted such organizations under pretenses of human trafficking and facilitation of irregular movement of migrants. Panama called out the criminalization of humanitarian efforts and recommended the Greek support humanitarian action instead of prosecuting it. Other delegations addressed Greece’s recent policy of mandatory registration for all NGOs, calling it a tool to restrict civil society’s participation. Greece responded that the registry was only an administrative measure to monitor the lawfulness of NGO’s activities.

Geneva International Center for Justice urges Greece to respect the rights of migrants and asylum seekers on its territory, first of which is the principle of non-refoulement. Evidence of pushbacks performed by the Hellenic Coast Guard has been compiled by civil society organizations and leave no doubt that Greece has failed its obligations under international law. Furthermore, GICJ urges the EU to assist in the funding and technical capacity for building the appropriate reception facilities, as the right to basic needs is fundamental and applies indiscriminately to the migrant population of Greece. Finally, GICJ stresses the importance of ratifying the International Convention on the Protection of Migrant Workers and their families, as this convention is particularly relevant to the context of Greece.