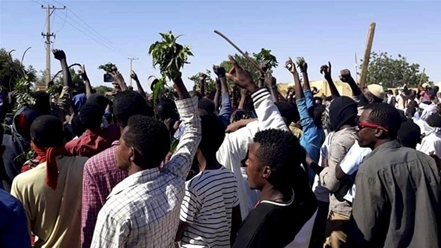 Demonstrations for basic rights ang against the government have been on-going for a week across Sudan. [AP Photo]

Geneva International Centre for Justice (GICJ) sent a letter to the UN High Commissioner for Human Rights calling to her attention the serious human rights violations taking place across the country of Sudan in relation to recent protests. GICJ is deeply worried that lethal force and arbitrary arrests are being used against peaceful protestors and their supporters who are exercising their basic human rights of freedom of expression, association and assembly.

On 19 December, Sudanese people began protesting against the government of Sudan due to actions it took in response to an economic crisis that has caused a serious rise in prices and shortage of basic goods. Protests have occurred in several cities across the country, starting in the southern town of Atabara, then spreading to the capital of Khartoum and north to Um Rawaba. After several days, the demands of the protestors escalated beyond the economic issues to seeking a change of government by demanding that Omar Al-Bashir, who has been President of Sudan for 29 years, step down. By Monday, 24 December, doctors were set for a general strike in response to a call for work stoppages by a coalition of professional unions that is supporting the protests.

At numerous demonstrations, police and security forces have not only used tear gas and rubber bullets to control crowds but have also fired live ammunition into crowds to disperse them. Although some protests have resulted in property destruction, this does not give the government license to use lethal force against protestors. To date thirty-seven people have died as a result of the government’s attacks on protestors. 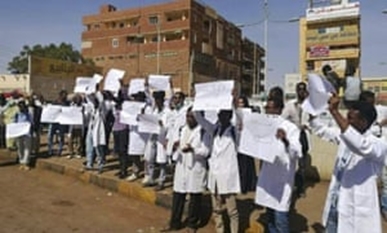 Arrests are also being used as a weapon to target political opponents of the government as well as leaders and supporters of the protests. Authorities have arbitrarily detained dozens of opposition leaders, and there has been a news blackout and strict censorship of newspapers. Security forces have accused detainees of “sabotage” and claiming that a “cell of saboteurs” had organized acts of vandalism in Khartoum. When members of the Association of Sudanese Doctors peacefully participated in gatherings on 25 December with the purpose of delivering a letter to the president, they were confronted with lethal attacks by the police that killed several members. In addition, many professionals who support the work stoppages have been arrested at their places of work even though they were not present at the protests. The president of the doctors’ association, Dr. Ahmed Al Shaekh, was even arrested in a hospital emergency room while tending to protesters who were critically injured by security forces. 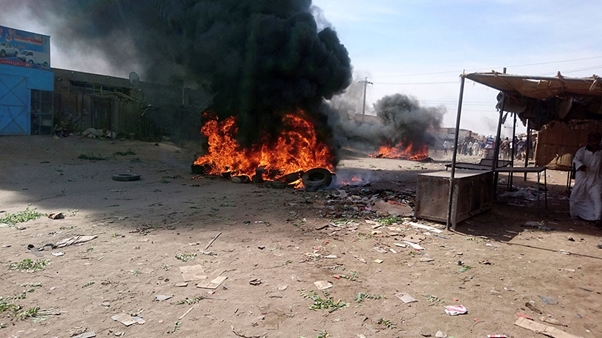 GICJ has submitted a list of more than 20 persons who were arrested in relation to the demonstrations, among them are many opposition leaders such as:

Geneva International Centre for Justice (GICJ) urgently requested the High Commissioner’s intervention with the Sudanese authorities by demanding that they avoid, prevent, and put an end to these human rights violations. The use of lethal force against peaceful demonstrators and arbitrary detention of political opponents are serious abuses of the rights of Sudanese citizens to peaceful assembly and association and freedom of expression. Sudan has been a party to the International Covenant on Civil and Political Rights since 1986 and so has a positive obligation to avoid interfering with these rights and prevent others from violating them. GICJ believes the High Commissioner for Human Rights should call attention to this serious lack of respect for the basic rights of Sudanese citizens and pressure the government of Sudan to correct these violations immediately.