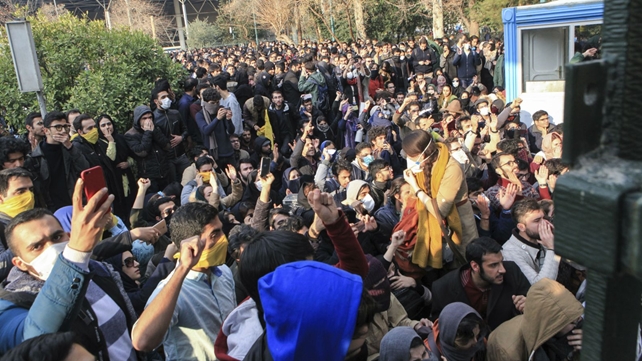 Starting on 28 December 2017, Iran has been experiencing widespread anti-government demonstrations. What started as protests against the high unemployment rate and the rise in prices of the basic goods in Mashaad, soon spread across the country. Now that ‘tens of thousands of people’ are demonstrating, it is considered to be the biggest demonstration since 2009.

Access to different social media and messaging apps used among the protesters has been restricted by the authorities, in order to shut the demonstrations down. The censorship of information through restricting and blocking the access to these apps is unlawful and a violation of the right to freedom of expression. 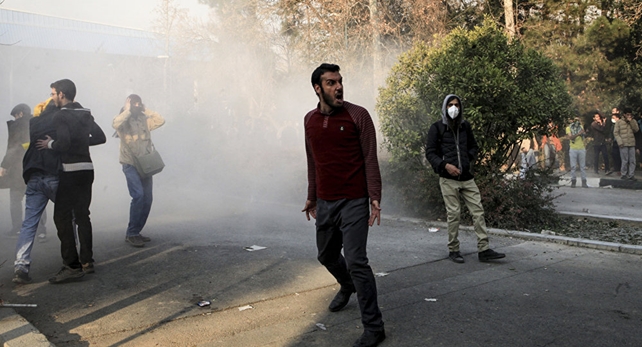 The Iranian government has often been accused of the violation of basic human rights through discrimination, torture and the persecution of ethnic and religious minority. Torture and ill-treatment of detainees in order to gain confessions is a common practice within the Iranian judicial system. The Code of Criminal Procedures, signed in June 2005, enables the malpractice of justice and the maltreatment of prisoners. It fails to ensure sufficient access to independent lawyers, medical care and humane treatment during detainment, and enables bodily punishments, often executed in public, such as flogging, blinding and amputation. This therefore raises questions on the fairness of the trials the arrested protesters will receive, and the following sentences.

GICJ expresses its concerns regarding the deaths and the high number of arrests since the beginning of the demonstrations.

Iran has ratified the International Covenant on Civil and Political Rights, in which article 19 states that “Everyone shall have the right to freedom of expression”, and article 21 states that “the rights of peaceful assembly shall be recognized “. GICJ is concerned by the blockade of social media during these protests, as it is restrictive of the freedom of expression of the Iranian people. After the numerous arrests following this week of protests, and the violations of the rights of those arrested, GICJ calls on the international community and the relevant United Nations bodies to ensure Iran`s commitment to respecting the rights of the demonstrators as well as the rest of the population, and to act in compliance with the international human rights standards.

GICJ believes that urgent and immediate reforms of Iran’s judicial system is necessary in order to fulfil Iran`s commitment to the standard of universal human rights, as well as justice and protection for its people.

GICJ equally calls on the international community to ensure protection the rights of the protesters and that the Iranian’s authorities behave in accordance with the international human rights standards inside and outside its borders.

Reports of the Side-event: