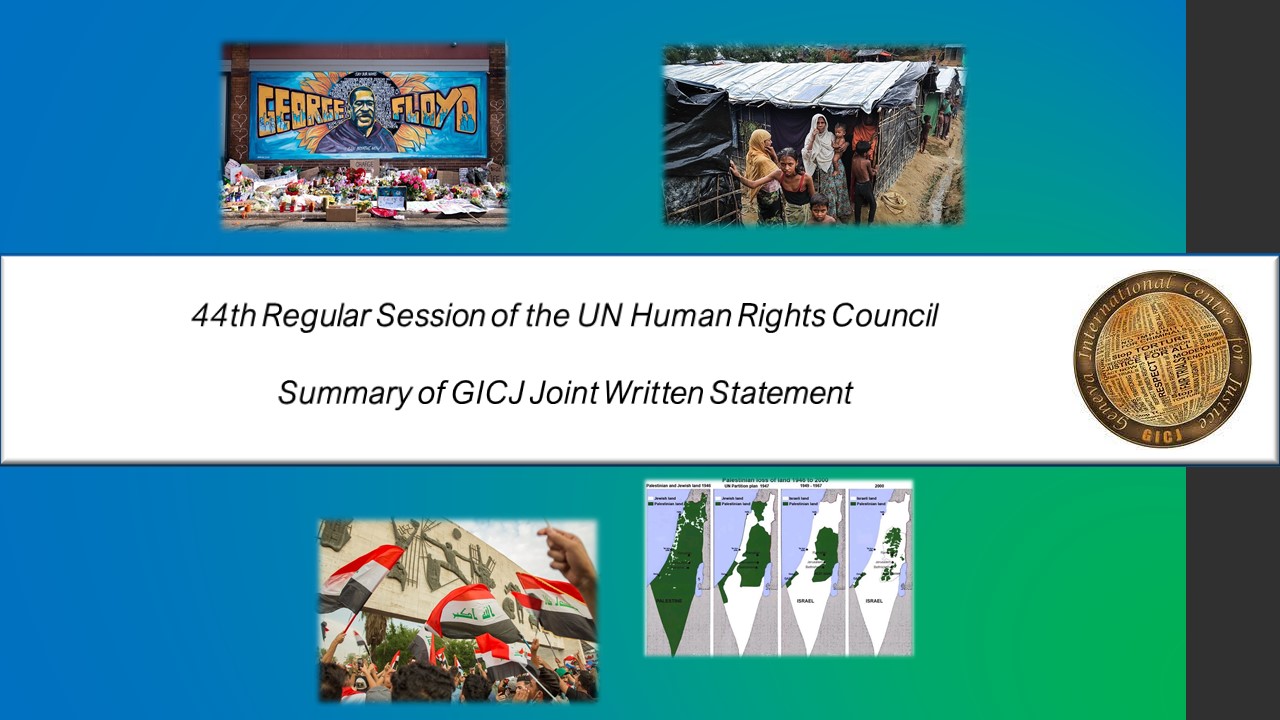 Geneva International Centre for Justice (GICJ) submitted several joint written statements with other NGOs prior to the 44th Regular Session of the United Nations Human Rights Council (HRC). The statements covered several specific country situations and other human rights violations across the globe.

Human rights and the impact of COVID-19 on Rohingya refugees

Upholding human rights appears to become secondary to some governments in times of crisis. Thus, the already poor and neglected in society experience worse effects in critical times as they are further pushed aside. This situation is affecting Rohingya refugees right now, leaving devastating impacts as they are pushed further away from receiving any help or attention in these dire times. 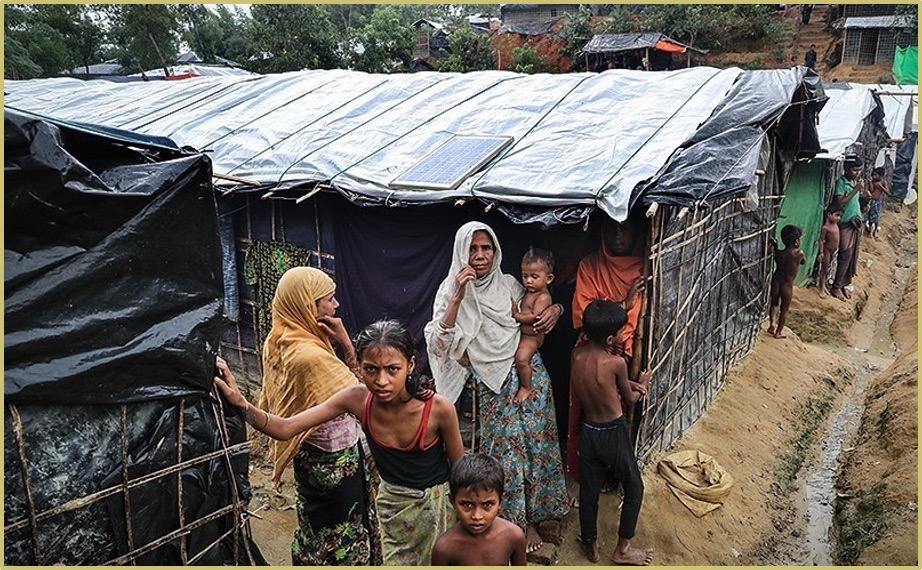 Starting in 2019, the Myanmar authorities “punished” residents of the Rakhine State with internet shutdowns. Those shutdowns stand in direct opposition to Article 19 of the Universal Declaration of Human Rights, which protects freedom of expression and grants the right to “receive and impart information and ideas through any media and regardless of frontiers.” The scope of internet shutdowns became worsened during COVID-19. Information on proper hygiene and social distancing measures is essential for saving lives during the pandemic and shutdowns deny citizens the information they need to protect themselves.

We further remind the international community that COVID-19 is not the only crisis that humanity faces today. There are individuals and groups that need special protection; thus, States must comply with existing international law despite the pandemic. The Government of Myanmar has proved over the past years that they are not interested in finding a peaceful solution and the authorities continued to develop new tools to oppress the Rohingya Muslim minority. The ICC decision to approve an investigation is a step in the right direction.

The systematic injustices embedded in the American criminal justice system are being held under a microscope. People are growing tired of the countless injustices displayed against black communities. In the United States of America (USA), black people are faced with daily prejudices because of the colour of their skin. The injustices committed are becoming tragically normal. Structural racism is becoming an ever more apparent reality. 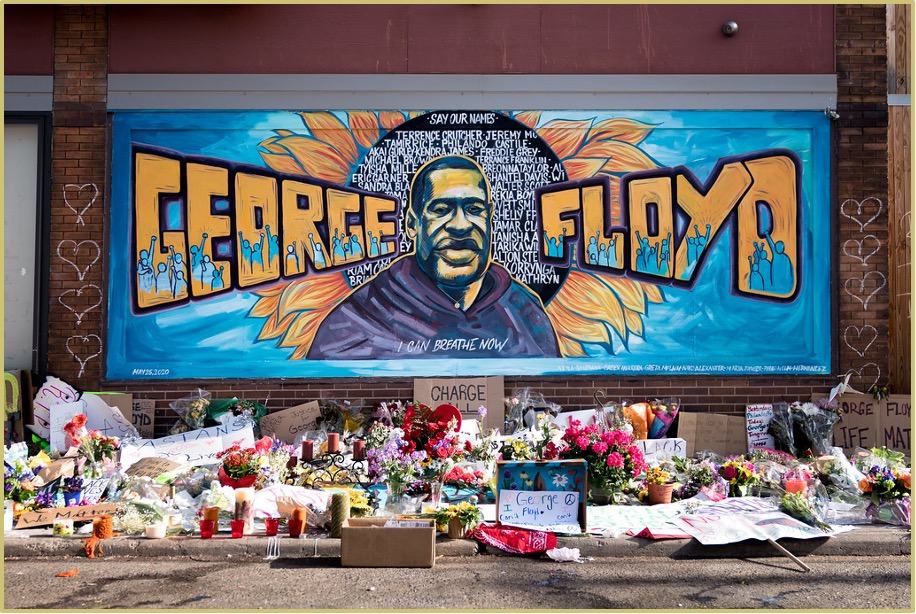 In a matter of days, the world has seen a black, handcuffed man pleading to breathe beneath the knee of a white police officer. This has resulted in omnipresent anger, peaceful as well as violent protests, and a demand that the officers involved face criminal charges. We demand justice for George Floyd, his family, and the lives of countless other black Americans who have been mistreated and violated by the current criminal justice system. We believe the institutional racism embedded into America’s criminal justice system can be changed, and this starts with perpetrators of all acts of police brutality being held accountable for their actions. We denounce the police officers involved in the death of George Floyd. The devaluation of human lives is unacceptable and must never be tolerated. We urge the international community to demand and insist on accountability.

In the illegal invasion of Iraq referred to as the 2003 Iraq War, weapons of mass destruction were used on a large scale across the country. The killings, atrocities, and grave human rights abuses against innocent civilians have been widely reported. However, the impact it has had on the environment has often been overlooked. Contamination, pollution, tons of war debris and toxic waste has resulted in an environmental disaster leaving high levels of radiation, extensive PCB and sulphur contamination and several toxic stockpiles amongst others. To date, the polluters have yet to be held accountable and humanitarian responses and clean-up efforts are insufficient.

Furthermore, the explosions of bombs, release of ammunition, firing of bullets, and other such lethal activity during the war has polluted the environment and exposed millions of innocent and vulnerable civilians to neurotoxins and other such hazardous substances. This devastation continues to have serious environmental and subsequently public health crises.

We call upon the Special Rapporteur on human rights and the environment as well as the Special Rapporteur on the implications for human rights of the environmentally sound management and disposal of hazardous substances and wastes, to launch deeper investigations into war-created and conflict-mediated environmental pollution in accordance with their mandates and to report on the findings and conclusions. In addition, we implore that such an investigation be carried out in relation to the illegal invasion of Iraq and the illegal 2003 Iraq War. Such an investigation will greatly improve the humanitarian response efforts and reduce health-risks during clean-up efforts for workers as well as the overall population, including innocent children across Iraq.

Iraq: The ongoing plight of demonstrators

Despite the spread of the COVID-19 and subsequent lockdowns and curfews, demonstrations remain strong and the pandemic has not eliminated protesters’ demands. Thus, the Human Rights Council must remain vigilant. The new Iraqi government appointed on 7th May 2020, changed its rhetoric and promised ambitious policies, but has yet to put such words into action. Since the protests began in October 2019, they have been met with a violent and indiscriminate response. During her briefing to the Security Council on 3rd December 2019, the Special Representative of the Secretary-General in Iraq observed that the government’s response was unprovoked and targeted what was largely a peaceful protest.

The protests have evolved into a call for a transition to a true democratic and sustainable political system, free from sectarian influences. The protesters are also demanding the end of the Iranian influence within the government and the armed forces. It is crucial for the international community to understand that what is needed and demanded by the protesters is not just a change of Prime Minister but a fundamental change of system, free from sectarian quota.

The international community must understand that the Iraqi judiciary is incapable of holding the government and the militias to account. We affirm that firm words by the Security Council and promises by the new Prime Minister will not achieve stability in Iraq unless all human rights violations are addressed in a comprehensive way and until a special international tribunal is established to bring to justice all perpetrators, especially those responsible for the killing, abduction and torture of peaceful demonstrators.

The Republic of Lebanon’s substantial environmental problem concerning pollution and environmental decline has made a startling reappearance in the midst of the COVID-19 public health emergency. The state of environmental degradation and rubbish crisis, which has been an ongoing issue, violates several human rights including the right to life and health. The unfortunate phenomena of sectarianism, corruption, and cronyism are central to this crisis. Management of waste continues to be a major “money-maker” and, consequently, much of the financial investment aimed at solving the problem is misappropriated by the local politicians and their associates. The COVID-19 heath emergency has made Lebanon’s controversial laissez-faire approach to rubbish disposal considerably more acute and life-threatening.

We are deeply concerned about the corruption, cronyism, and environmental degradation in Lebanon, and we urgently recommend to the Human Rights Council the following:

The Government of Israel threatens to annex the West Bank, which is part of the Occupied Palestinian Territory (OPT). The United States of America, a permanent member of the Security Council, has fully supported the annexation. This was confirmed by the so-called Trump Peace Plan, which seeks to legitimize Israel’s constant and ongoing systematic violations of international human rights and humanitarian laws in the OPT for generations. There are numerous reasons for Israel to abandon this destructive path. The obvious reason being that annexation by force is a flagrant violation of international law. The occupation of the West Bank has been a de facto annexation, prohibited by the Charter of the United Nations and the Fourth Geneva Convention of 1949. 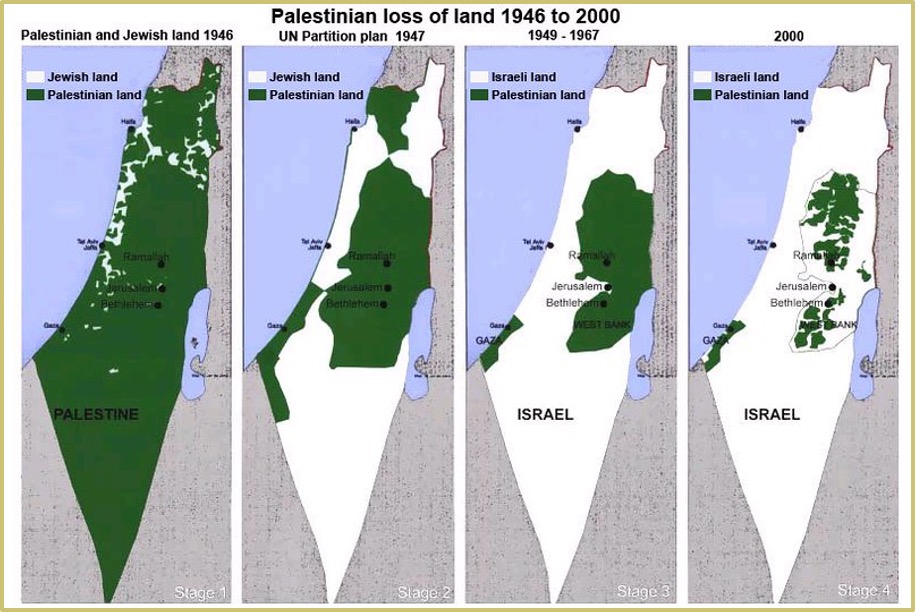 Currently, Israel is searching for ways to prolong its imposed authority over the OPT via a de jure annexation, which would put the occupied West Bank under Israeli law and relegate Palestinians to the highly populated areas. If pursued, these deplorable actions by Israel would further accelerate and intensify the ongoing human rights violations in the OPT, destroying any hope of restoring the right of Palestinians to self-determination. These as well as numerous other gross violations are well-known to the international community and have been captured by a voluminous mountain of documented evidence, including the work of UN special mandate holders and numerous accounts brought to light by human rights defenders.

It is important to note that Israel has annexed territory in the past despite international objections. Israel annexed East Jerusalem after seizing it, declaring the entire city as its united capital. In addition, Israel annexed the Golan Heights in 1981, which it had captured from the Syrian Arab Republic in the 1967 war. It is also important to recognize that the US administration has endorsed both of these prior annexations. Therefore, Israel’s threat to annex the West Bank must be taken seriously and requires urgent action to prevent its realization.