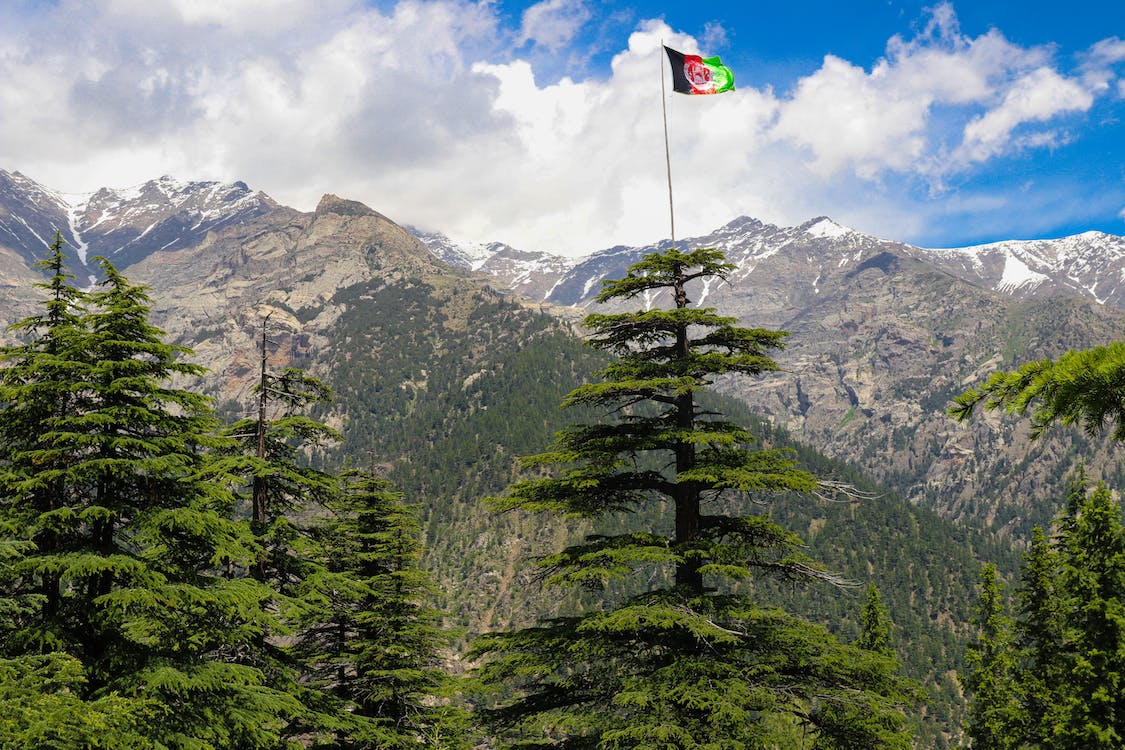 Since the Taliban took power in Afghanistan in August 2021, women and girls have seen their rights and freedoms highly reduced. These violations reached a point of no return on December 20, 2022.

The Taliban Ministry of Higher Education has sent a letter to all universities to convey a ruling that bans women from higher education indefinitely. This reinforces the exclusion of women and girls from Afghan society that has already begun with the exclusion of girls from secondary education.

Women have also been pushed out of many government jobs or are given a reduced salary to stay at home. As a result of the pressure on women, many female journalists have given up their jobs or left the country, several media outlets have also been closed and journalists are currently in prison.

Similarly, several international and national NGOs have had to suspend their programs in Afghanistan because the Afghan Ministry of Economy has ordered all non-governmental organizations to stop working with women or face the suspension of their operating licenses. The Ministry said it made the decision after receiving complaints that women working there were not wearing the Islamic hijab (in Afghanistan, women are required to cover their faces and entire bodies).

If the authorities do not reverse this decision, it will be very difficult for many NGOs to continue to provide humanitarian assistance independently and equitably because women's participation is so important. This could have a devastating impact on the already weak Afghan economy. According to the UN, more than half of the country's 38 million people need humanitarian assistance during the winter.

Despite their promises to be more flexible, the Taliban continue to multiply liberticidal measures, especially against women who have been excluded from public life and excluded from high schools and now universities. These actions further cut the country off from the international community, which continues to condemn these terrible violations.