March 8 marks the annual day to commemorate and celebrate progress in women's rights, a day to call for an end to gender inequality. It is a day to commit to women around the world to stand up for human rights and join the fight for an equal future. On March 8th, 1975, during International Women's Year, the United Nations commemorated for the first time International Women's Day. Two years later, in December 1977, the General Assembly adopted a resolution proclaiming a United Nations Day for Women's Rights and International Peace to be observed on any day of the year by the Member States, in accordance with their historical and national traditions. [1] This year’s theme is “Gender equality today for a sustainable tomorrow” 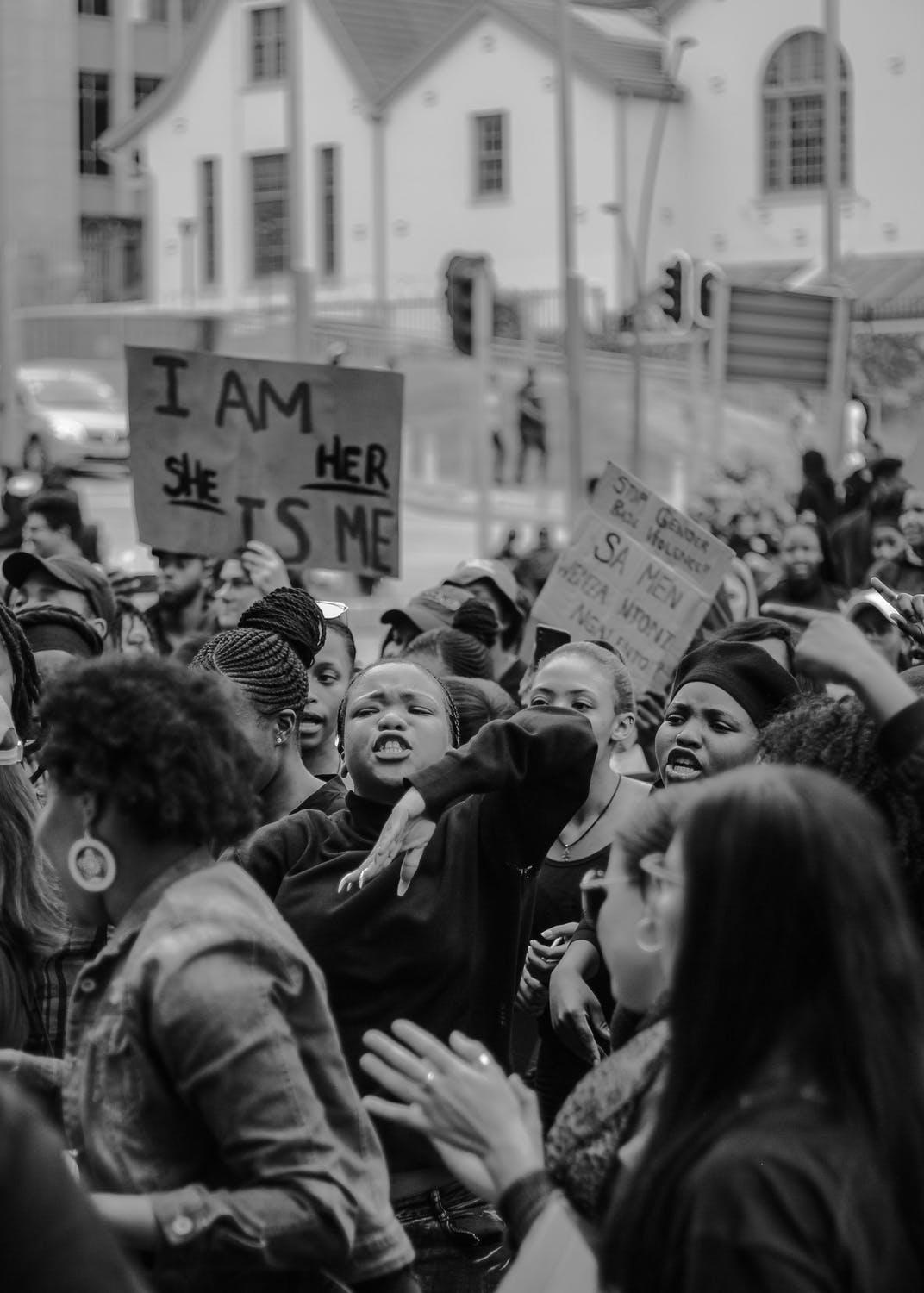 Many questions have been raised about the origin of this day, especially the protest surrounding them. But, some feminists agree that International Women's Day first emerged from the different activities of labour movements before the twentieth century in  North America and Europe. On March 8, 1857, women in the garment industry protested in New York City against harsh working conditions and fairer wages. [2] Fifty-one years later, on March 8, 1908, New-York City other workers marched again, paying tribute to the 1857 march. They demanded a reduction in working hours to ten hours, equal pay with men doing the same work, the poor working conditions they suffered and the right to vote. One hundred twenty-nine women died in the Cotton Factory fire in New York. [3] Lastly, on March 25, 1911, a fire broke out in the textile factory "Triangle Shirtwaist".  This event took the lives of 123 women and girls, mostly immigrants, who worked in the building. It happened because the doors were locked, which prevented them from evacuating the building. [4]

The first National Woman's Day was observed in the United States on February 28 1909. The  Socialist Party of America dedicated it in honour of the 1908 garment workers. In 1917, women in Russia chose to demonstrate and strike under the slogan "Bread and Peace" on the last Sunday in February (which fell on March 8 in the Gregorian calendar). [5] Their courage inspired the song "Bread and Roses", which is now associated with International Women's Day. The bread symbolizes economic justice and roses represent the quality of life.

Through the years, the International Community has set on the agenda gender equality. Firstly, the Commission on the Status of Women (CSW) was created in 1946 as the United Nations Economic and Social Council (ECOSOC). It was established as the first global intergovernmental body dedicated exclusively to promoting gender equality and the empowerment of women. [6] Later, in 1979 the United Nations General Assembly adopted the Convention on the Elimination of All Forms of Discrimination against Women (CEDAW). Often referred to as the "Women's Bill of Rights", CEDAW is the most comprehensive international instrument to protect women's human rights.

In 1993, the United Nations General Assembly adopted the Declaration on the Elimination of Violence against Women, becoming the first international instrument to address explicitly and define forms of violence against women and set out a framework for global action. A year after that, in 1994, the members of the OAE's adopted the Inter-American Convention On The Prevention, Punishment And Eradication Of Violence Against Women "Convention Of Belem Do Para". Then, in the year 2000, the United Nations Security Council adopted landmark resolution 1325. They recognized that war affects women differently.

After those instruments, in 2005, the African Union adopted the Women in Africa Protocol. And in 2010, the United Nations General Assembly created the United Nations Entity for Gender Equality and the Empowerment of Women (UN Women) and finally, in 2011, the Council of Europe approved the Convention on preventing and combating violence against women and domestic violence, better known as the Istanbul Convention.

Facts and Figures about gender inequalities across the world

200 million women and girls in 30 countries have undergone female genital mutilation. This fact is one of the many element that show the problem of gender inequality. Similarily, 4.4 million more women than men live in extreme poverty. [7] 15 million girls will never learn to read and write because they are not in school, compared to 10 million boys. Also, in 18 countries, husbands can legally prevent their wives from working. It also comes as a surprise that 49 countries lack laws to protect women from domestic violence. In like manner, 19% of women and girls aged 15-49 have experienced physical or sexual violence by an intimate partner in the past 12 months.

750 million women and girls have been married before 18. Not going that far, the global gender pay gap is 23%, women are heads of state in only 22 countries out of 190 and female representation in national parliaments is at 23.7%.

What is the purpose of the day?

March 8 is not a day of celebration but of commemoration of the struggle. We commemorate the women who gave their lives for our rights and demand equal rights, freedoms and opportunities. This date reminds us that the battle for equality that took centuries is not over. The fight for women's rights is far from over. Women want to be heard, respected, and to decide about their bodies.

Geneva International Centre for Justice (GICJ) calls for the need to end violence against women and girls and is ready to support them and bring them justice. GICJ recalls that women’s rights are human rights and must be respected equally. GICJ also wants to state that the rights obtained by women are a cause for celebration. Nevertheless, there are still many inequalities, especially in the daily lives of most women –  for example, abuses and harassment, lower wages, and fewer job and career opportunities. GICJ also fights to ensure that every woman and girl can realize the rights enshrined in the Universal Declaration of Human Rights and in all international instruments designed to protect women. Women must live equally, without discrimination or violence, regardless of their age, nationality, culture or social status.