Rana Ayyub, an Indian journalist, and defender of women’s human rights, continues to be the target of intensifying online harassment by far-right Hindu nationalist groups for her reporting on issues affecting Muslim minorities in the country. Ms Ayyub received stark criticism for her condemnation of the Indian government’s handling of the pandemic, as well as for her criticism of the recent ban on hijabs at schools and colleges in the state of Karnataka. 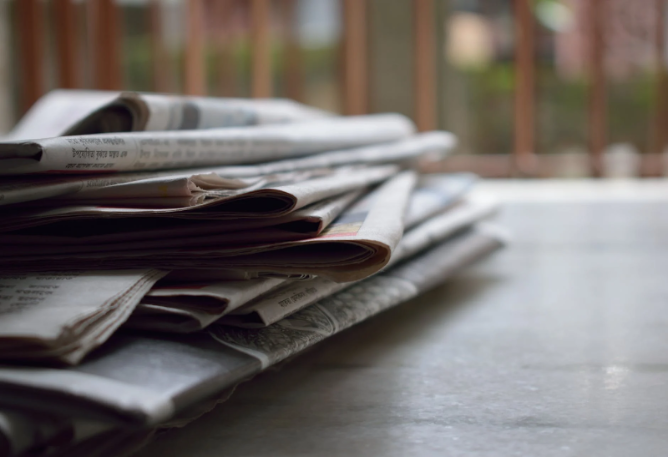 On 21 February 2022 Special Rapporteurs on the right to freedom of opinion and expression, Irene Khan and the situation of human rights defenders, Mary Lawlor, condemned the relentless misogynistic and sectarian attacks against Ms Ayyub, including death and rape threats against her [1]. The Special Rapporteurs stated that the lack of government condemnation and investigation coupled with the ongoing legal harassment of Ms Ayyub, falsely legitimised the attacks, and encouraged far-right groups to continue this behaviour [2]. Ms Khan and Ms Lawlor highlighted the harassment and targeting Ms Ayyub has endured at the hands of Indian authorities for several years. On 11 February 2022, for the second time in six months, the journalist’s bank account and assets were frozen in response to baseless allegations of money laundering and tax fraud related to her crowdfunding campaigns to provide assistance to persons affected by the pandemic. The Special Rapporteurs underscored that, as with many false and defamatory accusations lodged against Ms Ayyub in retaliation for her reporting, the allegations could be traced back to far-right social media groups.

Previous United Nations human rights experts had written to the Indian Government on numerous occasions to express concern over threats lodged at Ms Ayyub. The Special Rapporteurs stated that the government has failed in its obligation to protect journalists, and through its persistent investigations of Ms Ayyub, the government has directly contributed to the worsening situation surrounding the safety of journalists. The experts underscored that the authorities must take urgent measures to protect Ms Ayyub from the onslaught of threats and hate online and put an end to investigations against her.

Geneva International Centre for Justice (GICJ) condemns misogynistic attacks lodged at journalists and urges the Indian government to hold right-wing social media groups accountable for their harassment of journalists. We call on the Special Rapporteurs to continue monitoring this issue and apply pressure to the Indian government to resolve this concerning issue. Free and fair reporting is paramount for any functioning democracy and freedom of the press must be safeguarded.