According to the United Nations, at least 15 journalists have been killed in Bangladesh over the past decade. UN experts have received reports on arbitrary detentions, assaults, abductions, threats, and harassment of journalists, activists, and civil society members in the country. Despite these appalling circumstances, incidents are rarely investigated or prosecuted, and local authorities are sometimes directly implicated in the attacks. 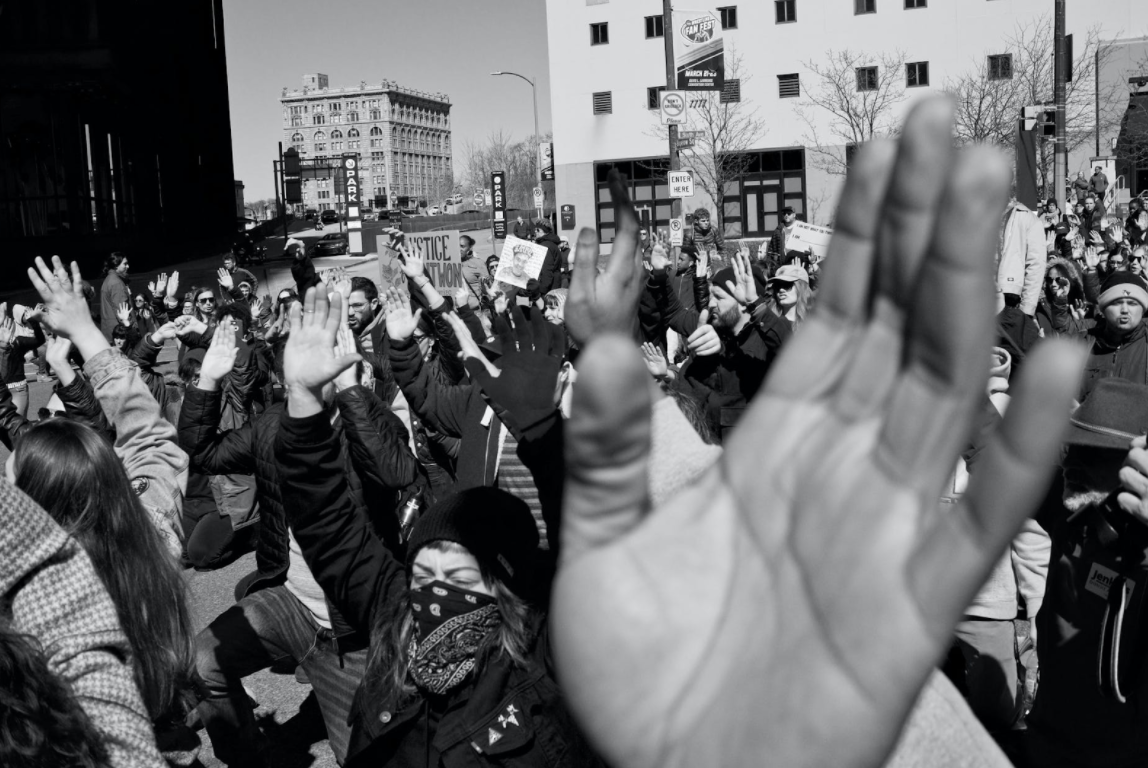 On the 11th of January, UN experts published a report in which they pointed to three particular cases. The first occurred ten years ago, when Mr Sarowar and Ms Runi, a journalist couple from Dhaka, were stabbed to death in front of their 5-year-old son just before publishing their article on corruption in Bangladesh's energy sector. To this date, and a decade after the assassination of Mr Sarowar and Ms Runi, the crime remains unsolved. The Bangladeshi High Court referred the case to the country's elite police unit, the Rapid Action Battalion (RAB), but despite 84 demands from the Court for the RAB to submit its findings, it never responded to the request, leaving the events unresolved.

Another noteworthy case was the trial of the shooting of journalist and human rights defender Abdul Hakim Shimul in February 2017. Investigations indicated that the mayor of Shahzadpur at the time was responsible for his death. However, the High Court placed a stay order, and the accused was released on bail. Lastly, there is the case of Mushtaq Ahmen, a dissident writer who died while in custody. An article in which the writer criticized the government's response to the pandemic landed him in pre-trial detention for nine months under the Digital Security Act. The authorities did not independently and impartially investigate his death, and the body set up by the Home Ministry determined that he had died from natural causes [1].

The five UN Special Rapporteurs stated that "When crimes against journalists go unpunished, they embolden the perpetrators and encourage more attacks, threats, and killings with the intention of intimidating the media into silence. We see those deeply worrying signs in Bangladesh" [2].