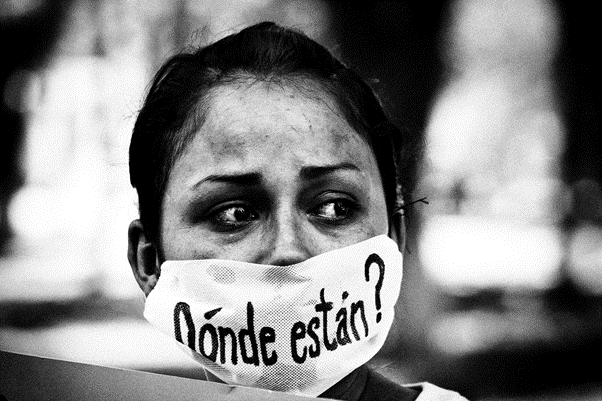 Enforced disappearances in Mexico appear worryingly high: despite the legislative and institutional advances taken place in the past years, the issue continues to be widespread over much of the territory of the State. This is due to a context where “impunity and re-victimization prevail”, which demands a comprehensive State strategy to address its multiple causes.

Particular importance was attributed to the problem and led to the adoption of legislation, safety protocols and national search commissions. However, the efforts of Mexican authorities to quickly locate those who have gone missing and identify the deceased must be increased. The National Register of Disappeared and Disappeared Persons indicates the alarming figure of 95 121 persons disappeared as of today. Prompt action should motivate all investigations in order to have a real chance at preventing deaths after disappearances.

After visiting 13 States, holding 80 meetings with authorities and 33 with victims and civil society organizations, the Committee expressed its concern as there was evidence of “collusion between State agents and organized crime”, with some enforced disappearances being committed directly by State agents. Testimonies from both, authorities and victims, supported these allegations.

The Committee also approached the vulnerability of migrants to disappearances. Subject to massacres (such as the ones occurred in San Fernando, Cadereyta and Camargo), as well as to violent extortions and illegal deprivation of liberty without communication with the outside world, migrants in Mexico often convert into disappeared persons.

There is very limited legal assistance provided to victims. Minorities such as indigenous persons, persons with disabilities, migrants and LGTBI+ persons face legal and social obstacles when accessing enforcement mechanisms, leading to a lack of confidence in the system by the victims and their families. This scenario will be exacerbated if no further action is taken with the purpose increasing the very low number of indictments brought, of arrest warrants executed, and of sentences issued in cases of enforced disappearance. Through the force of State law and efficient mechanisms and investigations, perpetrators must be discouraged to act.

Geneva International Center for Justice (GICJ) urges Mexico to adopt a national prevention policy to eradicate disappearances, which involves all authorities, and which gives effect to the rights of victims to truth, justice, reparation and guarantees of non-repetition. The worrying implication of the Mexican government must be investigated independently, immediately. The findings of the Committee regarding the lack of due process and independent investigation as well as the alarming evidence of participation or collaboration of State agents in organized crime, demand from Mexico and the international community greater efforts in prosecuting networks of perpetrators, and getting to the bottom of each investigation and enforce effective accountability mechanisms in order to put an end to impunity which enables the reproduction of the crime. 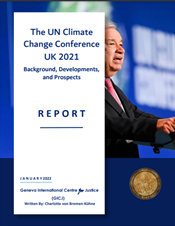