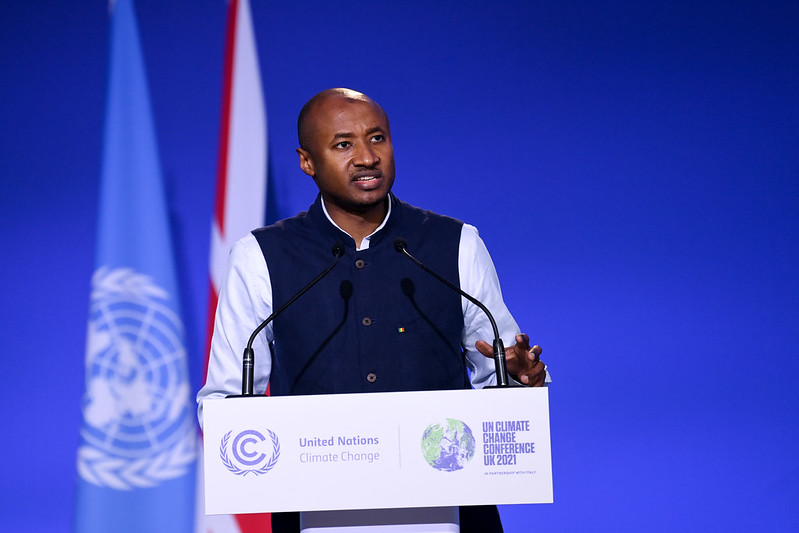 Countries prejudiced by international environmental racism caused by the global waste trade and industrialisation, are leading the way on climate action according to reports from the United Nations Development Programme (UNDP).

On Thursday 28 October 2021, a new analysis was released by the UNDP ahead of the COP26 climate negotiations taking place in Glasgow, Scotland. The investigation revealed that 93% of the least developed countries (LDCs) and small island developing States (SIDS) submitted national climate plans (NDCs) or intend to do so in the near future. Leading industrialised nations, identified as the greatest atmospheric carbon emitters, have failed to make significant leeway in addressing the climate crisis and have continually neglected the core principles outlined in the Paris Agreement. The report revealed that the G20 are responsible for more than three-quarters of global greenhouse gas emissions with little evidence to show this figure reducing.

Of the 18 NDCs submitted, many focused on long term targets instead of adopting policies to address the acute needs of the climate crisis. When examining policies aimed at reducing emissions, the UNDP stated that 86% of LDCs and SIDS disclosed that they intend to increase mitigation ambitions up from 40% in 2019. However, this group, which comprises of 78 countries, is only responsible for 7% of global emissions.

The report identified progress made under the Paris Agreement’s rachet mechanism, with most states following the key requirement to revise and submit pioneering NDCs every five years. A total of 178 nations representing 79.3% of global emissions intend to submit enhanced NDCs, compared to 75 nations who submitted in 2019. The UNDP noted that since 2019 there has been an increase in the number of countries preparing and submitting long-term strategies to reach net-zero emissions by mid-century.

Geneva International Centre for Justice remains concerned following United Nations reports which reveal that the planet is predicted to follow the current carbon emissions trajectory for the next ten years. Climate change threatens international peace and security as the effects of this crisis heighten conflicts over resources, often leading to mass displacement. The socio-economic divide between developed and developing nations is predicted to increase in the years to come and without leaders taking significant steps to address this crisis, global inequality will intensify. We support the United Nations Human Rights Council’s decision to appoint a special rapporteur to monitor and report on the impact of the climate crisis on global human rights. The clean-environment resolution, which recognises the international human right to a safe, clean, healthy, and sustainable environment, is seen as a step in the right direction. However, world leaders must implement targeted environmental policies to protect these rights and to achieve substantive global environmental equality.