Geneva International Centre for Justice (GICJ) is deeply saddened by the fatal terrorist attack in New Zealand today. We offer our condolences to the families of those who were killed in the attacks at two mosques in Christchurch while people were praying.

This shooting was a tragedy for New Zealand and its immigrant community. But it was also a tragedy for us all. We cannot accept these violent actions, and we cannot allow them to define a new normalcy for our global society. We appreciate New Zealand Prime Minister Jacinda Ardern recognizing that immigrants are New Zealanders, not a separate group, and so this was an attack against all New Zealanders. 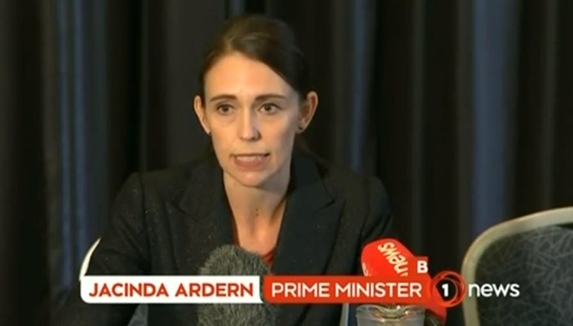 We are especially appalled at those politicians who want to lay the blame for these attacks on the innocent victims themselves or the global Muslim community of which they are a part. Senator Fraser Anning, a member of the Australian Parliament, issued a statement saying the victims themselves were not blameless because they are Muslims and Islam is a violent religion. By this supposed logic, any innocent person is a valid victim of reprisal for the act of any other member of that group if someone considers that group violent – a line of reasoning that could apply to any religious, ethnic or national group. This is not logic – this is hate speech at its most evident. 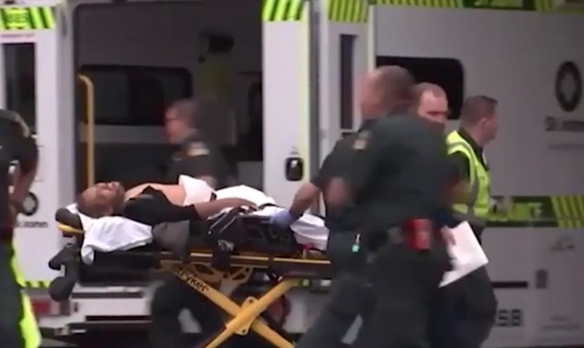 GICJ strongly condemns any form of violence, and especially violence against innocent and unarmed civilians. We also condemn all forms of hate speech, especially from politicians or other leaders who attempt to excuse these violent acts and cultivate a sense of fear and insecurity within their constituencies. These politicians appeal to our basest nature and should be rejected out of hand. There is no place in civilized society for such despicable behaviour.

Fears about the future, and about those who are different, are recurring themes in human history. However, we cannot allow fear to turn to hate. Killing innocent people is not an answer to these fears. Let us seek guidance from the better angels of our nature before fear overtakes reason and good sense. Let us try talking to each other before blaming each other. 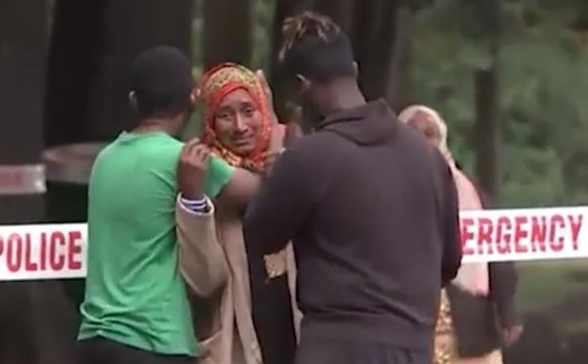 Geneva International Centre for Justice (GICJ) demands that the Human Rights Council arrange a special sitting during the current 40th session to act decisively against the growing wave of hate speech that fuels and attempts to legitimize domestic terrorism. We appeal to all nations and individuals to combat the rising tide of anti-Islam, anti-migrant, anti-“other” sentiment. Instead of blaming different groups for insecurities or social problems, let us create a path toward a better world by seeking to understand each other through compassion and working together.