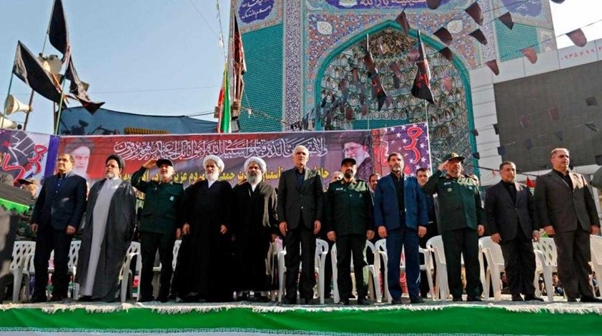 Iranian military officials and clerics attend a mass funeral for the victims of those killed during an attack on a military parade. AFP [Source: Iran News Update]

Direct sources have confirmed that on Thursday, November 8, 2018, the Iranian government executed 22 persons, all of whom are ethnic Arabs from the southwestern city of Ahwaz. The authorities did not announce the full names of the concerned individuals and refused to disclose any further details surrounding the deaths. The relatives of the victims confirmed that they had been informed by the Iranian Ministry of Intelligence of the deaths of their family members only after the executions had taken place, on Sunday, November 11, 2018. According to our information, the victims had not been granted a fair trial and had not had access to legal assistance. In addition, any process that may have been carried out had been done so in an extremely expedited manner, that is in less than two months.

It is likely that the executions have been carried out in retaliation, as a revenge for an attack on a military parade of September 22, 2018, the responsibility for which had been claimed by multiple actors, including the Islamic State. The attack in question had been directed at the Revolutionary Guards, the most powerful force of Iran, and had resulted in 25 deaths and 60 injuries. Following the attack on the parade, the authorities declared to wage a campaign against Ahwazi Arabs, arresting hundreds in the region, and promising a ‘deadly and unforgettable’ vengeance.

As a result, between September 24 and 25, 2018, many individuals together with their family members, including women, children and the elderly, were arrested, and detained in unknown locations. The relatives of the victims claimed that the deceased had had no relation to the above-mentioned attacks; yet, they had been executed, their bodies refused to be handed over for proper burials and the relatives threatened with prosecution, should they decide to hold any ceremonies or to receive anyone in their homes for condolences. The families themselves confirmed that apart from the 22 executed, among which entire families (fathers and their sons) had been executed in one day, around 600 more remain currently in incommunicado detention. Additional information has showed that the executed individuals were mostly human rights activists, people involved in cultural activities and events, poets, intellectuals, and not members of armed terrorist groups.

Iran is notoriously known for its death penalty practices. The country has systematically ranked among the top executioner states across the globe, and it keeps holding the second place, merely preceded by China. As we have previously informed in our report (‘Human Rights Violations in Iran - 2017’) the death penalty is used so extensively that in 2015 Iran alone accounted for 82% of all recorded executions in the Middle East. The majority of those executed have been sentenced on charges not meeting the threshold of most serious crimes under international law; others have been executed for murder or after being convicted on vague security charges. Such death sentences are often handed down following unfair trials. In 2018, Iran itself has accounted for 420 executions while human rights activists working in the field have noted more than 600 cases.

Geneva International Centre for Justice (GICJ) previously observed that the major concerns of the Irani criminal law system include the denial of access to legal counsel, incommunicado detention and solitary confinement. Furthermore, the practice of torture or other ill-treatment aimed primarily at obtaining ‘confessions’ and the absence of fair and adequate procedures for seeking pardon and commutation of death sentences from state authorities cause crucial problems. And all of this takes place despite Iran being a State Party to the International Covenant on Civil and Political Rights since 1975 which provides for fundamental guarantees of fair trial, including the right to have his or her matter heard publicly by a competent, independent and impartial tribunal established by law, and a full range of defence rights. Article 6, paragraph 2, moreover, limits the possibility to impose the death penalty to the most serious crimes in accordance with the law in force at the time of the commission of the crime. These guarantees have not, nonetheless, been properly implemented and enforced by Irani authorities.

GICJ urgently calls on the UN High Commissioner for Human Rights and the Special Rapporteur on the situation of human rights in the Islamic Republic of Iran to seriously look into the issue at hand. GICJ strongly believes that in light of transparency an investigation into the executions should be carried out, including the details of the charges brought against the individuals, the reasons for their detention and the procedures that had led to their executions. Finally, GICJ calls upon the international community, in particular the UN and its relevant bodies, to put pressure on Iran to stop the practice of capital punishment, to protect all human rights without a distinction of any kind and to comply with its international obligations.

Some of the individuals who were executed: 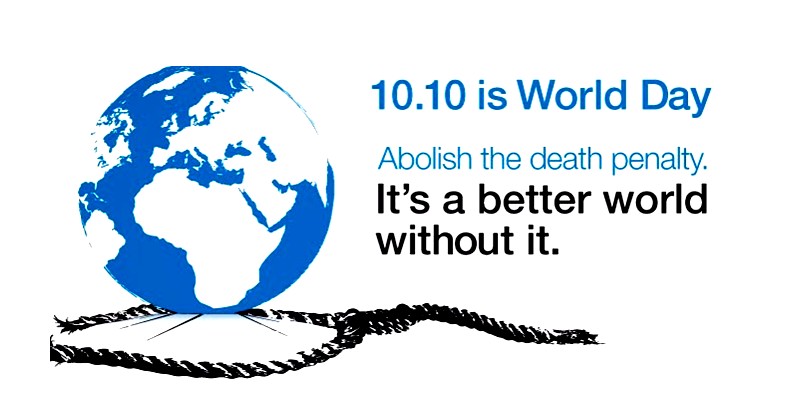 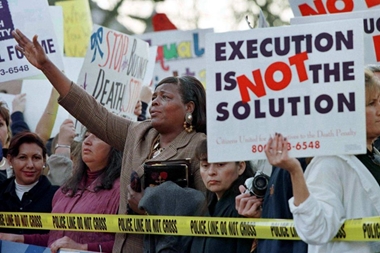