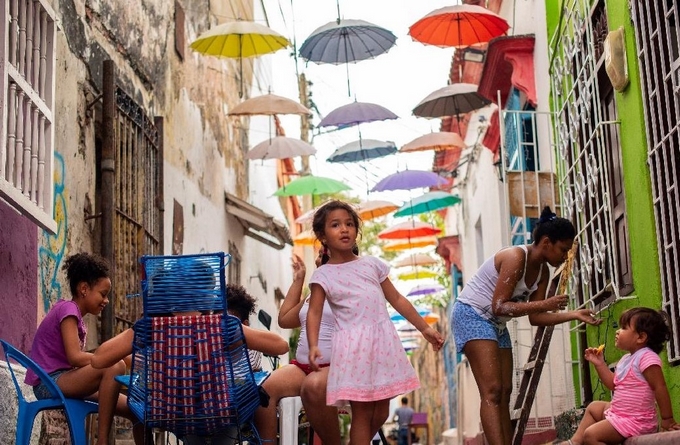 Violence against children and forced recruitment has been a problem in Colombia for more than 60 years. Nevertheless, in order to understand this issue, it is necessary to recognize the State’s efforts to manage the conflict since the 2016 peace process. In 2016, the National Government signed a peace accord with the biggest armed group in the country: Revolutionary Armed Forces of Colombia-People’s Army (FARC-EP). Even though there have been many international and national efforts to end this problem, child recruitment continues to be a concern in this country.

In the Colombian case, studies of Child Soldiers in Colombia, conducted by the Human Rights Watch, reports that “the majority of children in Colombia were voluntarily recruited into irregular armed forces, although there is some evidence that forcible recruitment has also taken place.” The two major child recruiters in Colombia are paramilitary and guerilla groups that exploit children under vulnerable situations with false promises of money and opportunities. As the social breach rises, recruitments in minors increases simultaneously. In a context of indifference and fear, along with domestic and sexual violence, weapons seem like the best option. Whether or not children decide to join themselves or they are forced to, responds to an unequal country where the information and education is limited for many.

This report addresses the ongoing situation regarding child recruitment in Colombia within an international and national perspective. It will draw specific attention to a heartfelt account project of a Juvenile Rural residence in one of the most affected regions by the violence in Colombia. This project aimed to change children’s violent life situation. According to their pioneer: Taking care of our children and not abandoning them is a legacy of love, peace, hope and values.”

The Geneva International Centre for Justice (GICJ) calls on the international community to stop all forms of participation of children in armed conflict. GICJ recognizes children continue to be recruited into government armed forces, paramilitaries, civil militia and a variety of other armed groups, and condemns all organizations which partake in child recruitment. Consequently, steps must be taken not only to prevent child recruitment, but to help rehabilitate those affected and provide them with adequate education, justice, and stability. GICJ remains mindful and conscious of the millions of children around the globe who do not have the opportunity or possibility to enjoy childhood and urges the safety and well-being of children at all levels of society to be prioritized.