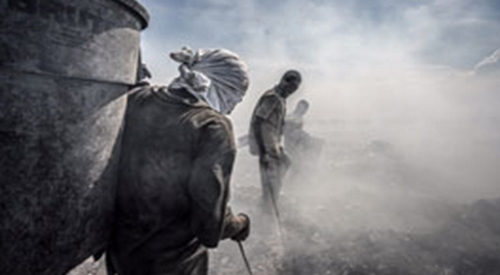 By recent estimates, transnational corporations (TNCs) control more than half of all international trade, and the annual turnover of several TNCs exceeds the GDP of most countries. As a result, TNCs have a significant and increasing influence on the well-being of people around the world. This influence can be positive in terms of decreased unemployment, increased economic activity, increased tax revenues, and increased technological development, especially for developing countries who seek foreign direct investment.

However, the profit-centered and oligopolistic nature of TNCs, as well as the ability of the corporate form and separate corporate entities to shield corporate actors from liability, can lead to significant disadvantages and harms: unreasonable profits contribute to global inequality; large foreign direct investment by TNCs can perpetuate the economic dependence of developing countries on the richest countries thereby contradicting to the right to development; and when TNCs move their production plants to developing countries due to lower wages or environmental standards, this can result in increased worker exploitation and environmental degredation around the world.

Based on both their potential benefits and their negative impacts, TNC operations have significant affect on human rights globally. Numerous international efforts have progressively embraced the concept of business’ respect for human rights through the establishment of soft law, voluntary, and self-regulatory instruments related to corporate social responsibility. These efforts culminated in adoption of the well-known UN Guiding Principles on Business and Human Rights in 2011, which embody a “Protect, Respect and Remedy” framework. However, dissatisfaction with overall corporate compliance with these guidelines has prompted a new effort by some to create a binding treaty to regulate TNCs under international human rights law.

This report explores the background of the human rights context of TNCs and the current global debate around the creation of binding rules to govern TNCs in their international activities for the purpose of protecting and promoting human rights.