At the UN Human Rights Council,  Israel was called out for carrying out gross human rights violations against the people of the State of Palestine, depriving them of access to clean water and sanitation as well as dispossessing them of water storage apparatus. This information comes from report on the allocation of water in the Occupied Palestinian Territories (OPT), presented at the 32nd meeting of the 48th session of the Human Rights Council.  It presents stark evidence human rights violations by ways of water deprivation on the part of Israel.

The report of the High Commissioner found that the water arrangements set out in the Oslo Accords are insufficient, attributable to the growing population and inadequate infrastructure used to maintain water pipelines in the State of Palestine. The destruction of water supply sites due to recurring hostilities and attacks combined with demolitions, confiscation of property and forced evictions have created additional challenges for vulnerable Palestinians in accessing water. The High Commissioner noted that such actions may violate obligations of the Occupying power to restore and maintain civil life and to respect and ensure the right to water under international human rights law. Farming practices have also been affected due to limited water for irrigation, forcing farmers to use chemical fertilizers and pesticides in excess to increase crop yields. These chemicals have been identified in aquifers along with sewage which infiltrates the water supply, stunting children’s growth and affecting brain development. 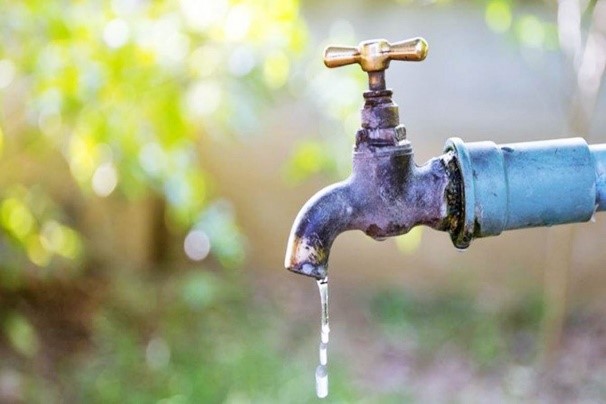 NGOs and interested delegations raised their concerns regarding the withholding of basic resources in the State of Palestine and attacks against innocent civilians perpetrated by Israeli forces. Various delegations called on the Security Council to remain vigilant over concerning issues in the Occupied Territory of Palestine including demolition of houses, and illegal occupation.

Most delegations reprehended Israel for abusing Palestinians and denying them their basic human rights. Delegates demanded Israel cooperate with the Office of the High Commissioner and comply with international law to ensure all Palestinians safe access to clean drinking water. One delegation in particular urged Israel to put an end to the illegal blockade in Gaza which has detrimentally affected the electricity and water supply. The international community was encouraged to hold Israel accountable for violations committed under the United Nations Charter and it was stated that a failure to do so would further enable the Israeli state and reinforce their impunity. All were called upon to end Israeli occupation within the Palestinian state and support Palestine’s right to self-determination.

GICJ remains troubled by the violations of fundamental human rights in the State of Palestine, perpetrated by the Israeli government. With serious violations of international human rights and humanitaria law, the protracted Israeli occupation in Palestine territory need to come to an end. The Israeli bombing campaig last May should serve as a wake up call to end Israeli's impunity in its military operations as the occupying power.