The UN Assistant Secretary-General for Human Rights presented a report on intimidation and reprisals against individuals cooperating with the UN. The report covers allegations of reprisals and intimidation against activists, journalists, and members of civil society in 45 countries for cooperation with the UN.

Israel's case comprises two sections: information on reprisals and intimidation for cooperation with the UN and follow-up to previous reports. 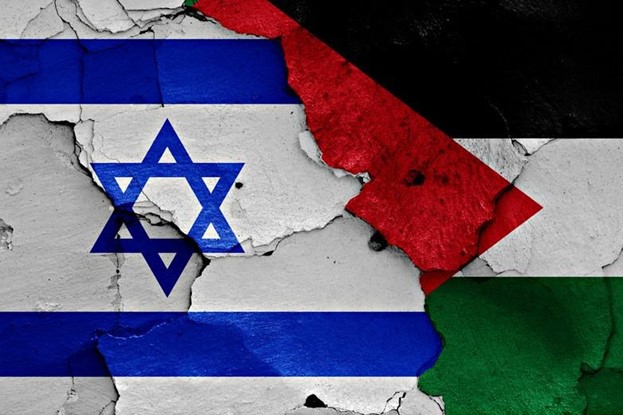 During the reporting period, the study discloses Israel's recent actions towards Addameer. Addameer or Addameer Prisoner Support and Human Rights Association is a Palestinian NGO based in the West Bank, which monitors the treatment of prisoners arrested in the occupied territories and provides legal aid. Workers from Addameer have been stopped from participating  in UN events and cooperating with UN human rights mechanisms. Israel claims that Addameer is a “tied to terrorism” organization, working with the Popular Front for the Liberation of Palestine (PFLP), and calling to the boycott of Israel. The state of Israel called on Western governments, international humanitarian organizations, social media networks, financial institutions, and foundations to refrain from interacting with the NGO, issuing its personnel's visas, and demands full communication of its financial operations. Last August, the Government responded to the UN on this matter, announcing that it would not stop restricting the organization's actions.

The report follows up on the case of Mr. Issa Amro. Mr. Amro was a well-known Human Rights Defender, collaborator to the OHCHR, who contributed significant amounts of work for the Human Rights Council back in 2013. When he returned to Israel in July 2013 after collaborating with the UN Human Rights mechanisms to defend the rights of Palestinian people, Mr. Amro became a target of reprisals. The report mentions passport confiscation and physical assault by Israeli soldiers alongside the complete military invasion of his activist group’s facilities. At last, Issa Amro was shot dead alongside three other activists.

Mr. Laith Abu Zeyad is an Amnesty International Campaigner on Israel and the Occupied Palestinian Territories. A travel ban was imposed on Mr. Zeyad in April 2020, following his cooperation with the UN. Israel justified the ban on security purposes, claiming that Mr Zeyad was a "security threat" to the Israeli Government. As a consequence, Mr. Zeyad is not allowed outside the territories to continue his work in cooperation with the UN.

GICJ condemns all acts of reprisal and intimidation against human rights activists and journalists who work closely with the UN. These are not isolated cases in the protracted Israeli-Palestinian conflict. Israel’s military forces have committed countless politically motivated human rights violations to curtail the Government's breaches of International Law in its military operations as the occupying power. Civil society and human rights defenders, in general, play a critical role in the UN's work and are strong promoters of the freedom of expression. They should never be restrained from participating in human rights missions.