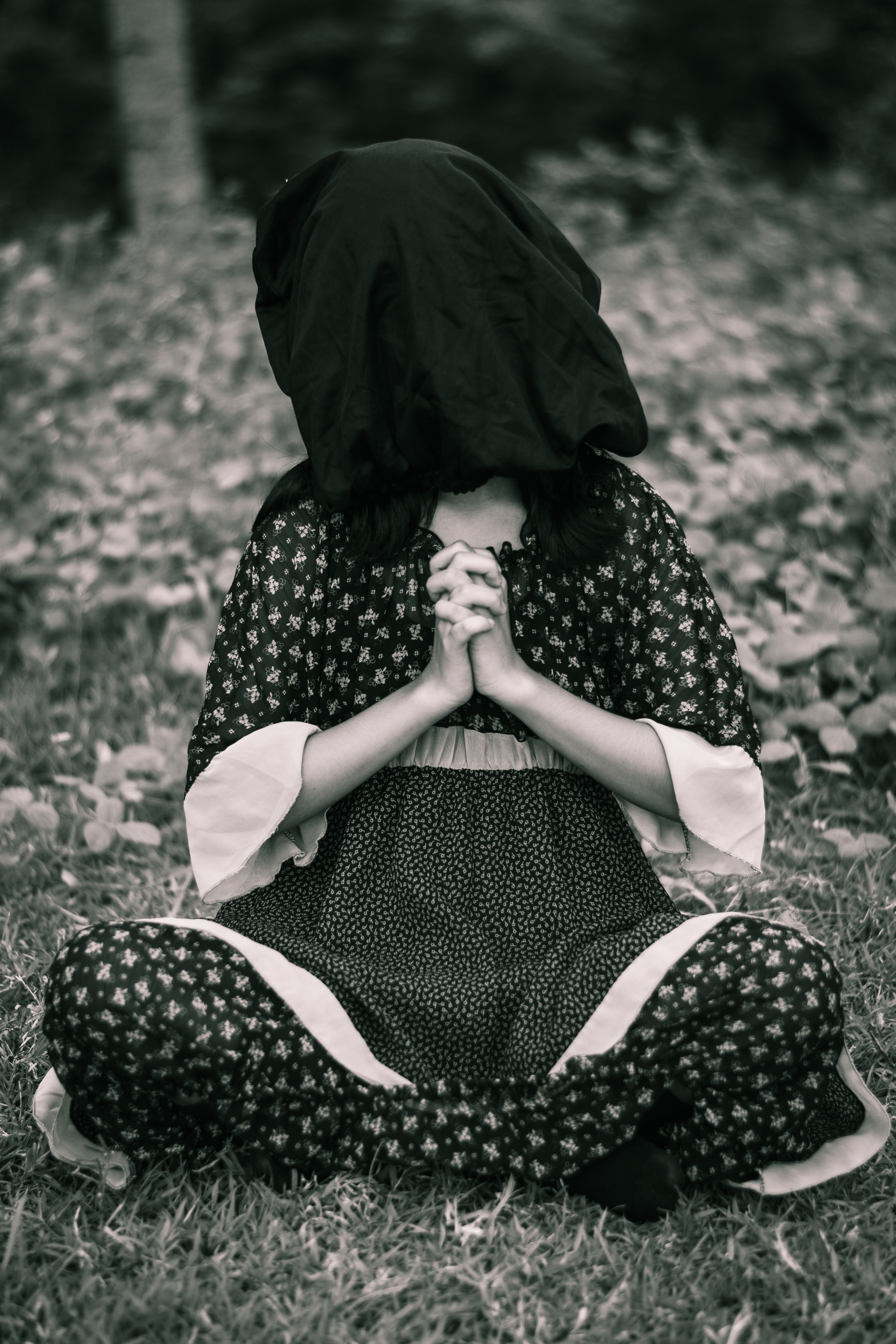 Between 2005 and 2020, at least 25,700 children were verified as being abducted by parties involved in conflicts. These numbers continue to increase despite international calls for action and efforts to ensure the protection of children, from the atrocities of war.

Boys account for three quarters of verified instances of abducted children. They are often recruited and used, by both States and armed groups in conflict, mainly as fighters but also to send messages, act as spies or sexual slaves, and carry out acts of terror, including suicide bombings. Moreover, they are forced to engage in a wide range of violent acts, including initiation ceremonies, participating in military training, undergoing dangerous labour, and engaging in hostilities. Hence, child soldiers experience different forms of violence, as participants, witnesses, and victims.

However, abducted children are not all destined to participate in conflict itself. They are often victims of grave violations, such as killing, maiming, sexual violence, and arbitrary detention [1]. As a result, children bear a significant burden of conflict-associated morbidity and mortality. The effects on the physical, mental, developmental, and behavioural health of children are profound: developmental delay, disability, mental and behavioural health sequelae, and death.

Among the sexual violations reported, 98 percent were perpetrated against girls [2]. Therefore, in addressing child abduction rates, there is an urgent need to collect gendered data on violations and tailor gender-sensitive responses, including sexual and reproductive health and psycho-social support to survivors.

On July 18th, Virginia Gamba, Special Representative of the Secretary-General for Children and Armed Conflict presented a Guidance Note on Abduction [3]. The document is designed to help expert staff on the ground identify and better protect children who are abducted, or who suffer other grave violations in the context of armed conflicts. Six grave crimes have been identified, namely the killing and maiming of children; the recruitment or use of child soldiers; sexual violence perpetrated against children; attacks against schools or hospitals, and finally, denial of humanitarian access.

In fact, the destruction of infrastructure required by children for their optimal survival and development translate into child´s rights violations, as they are deprived of access to health, and safe spaces such as schools, hospitals, and play areas, which are increasingly affected by indiscriminate crossfire, looting, or direct targeting.

Geneva International Centre for Justice (GICJ) emphasises that armed forces and armed groups are required under international humanitarian law to take measures to protect civilians, including children, who are particularly vulnerable during times of war. We condemn all attacks against the integrity, and rights of children, particularly in the context of conflicts.

Governments and nongovernmental entities have an obligation to uphold the Geneva Conventions with respect to maintaining the sanctity of safe places for children and ensuring medical and educational assistance.

GICJ highlights the importance of child protection provisions in peace negotiations, ceasefire, and peace agreements, as well as their inclusion in security sector reforms and peacekeeping and political mission mandates. It is vital to recognise the close link between children’s reintegration and peacebuilding, as an effort to prevent the re-recruitment of children and halt ongoing cycles of violence.