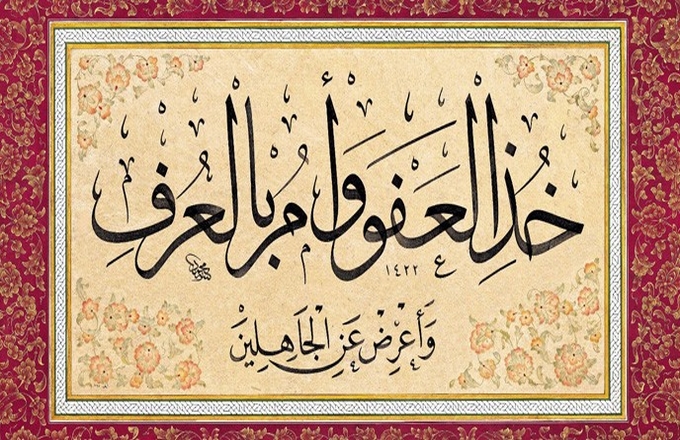 In 18 December 1973, the General Assembly of the United Nations adopted resolution 31901 introducing Arabic as the sixth official language of the United Nations, the other languages being Chinese, English, French, Russian and Spanish. Commemorating this decision, in 2010 the UN Educational, Scientific and Cultural Organization – UNESCO established the World Arabic Language Day to be celebrated on 18 December each year. From then on, this day’s observance seeks to promote multilingualism and cultural diversity, highlight the equal status of all official languages used at the United Nations and raise awareness and respect for the culture of the Arabic language while recognizing its outstanding contributions to the heritage of humanity.  Indeed, multilingualism has come to be an essential element of congenial communication among peoples, thus by encouraging cultural and language diversity, this day seeks to ensure the active participation and inclusion of all stakeholders around the world, in the functioning of the United Nations. After the official adoption of Arabic as one of its official languages, the organization has been able to institutionalize and promote its usage with the translation of official documents into Arabic, and interpretation services for meetings, forums and conferences.

After the aforementioned resolution, the General Assembly expanded the inclusion of Arabic and decided in 1980 to recognize the latter as an official and working language of its Subsidiary Organs, thereby requesting the Security Council and Economic and Social Council to include this language. Hence, in 1982, the Security Council and the Economic and Social Council too incorporated Arabic as official and working language.

The Arabic language holds the fifth place amongst the most spoken language of the world after Mandarin, Spanish, English and Hindi. According to the last edition of Ethnologies-2017, Arabic is spoken by more than 295 million native speakers2.  Moreover, Arabic is spoken as the common language in the Arab world, which consists of the 22 Arab-speaking countries that form the Arab League. These countries are located predominantly in the Middle East and North Africa. Additionally, Arabic is spoken in many other neighbouring countries such as, inter alia, Turkey, Chad, Mali, and Eritrea. Through the Arabic language, beliefs and ideas of different peoples across the world can be expressed and reflect an entire culture filled with values, customs and principles. 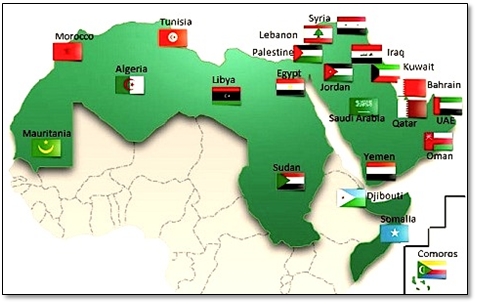 To celebrate the World Arabic Language Day, Geneva International Centre for Justice has compiled some of the most intriguing and curios facts about this fascinating language:

•    Arabic belongs to the family of Semitic languages, a branch of the Afroasiatic languages originated in the Middle East, which encompasses also Amharic (Ethiopia), Tigrinya (Eritrea), Hebrew (Israel), Tigre (Eritrea and Sudan), among others.

•    Arabic developed orally from a predominantly poetic culture that has flourished in the Arabian Peninsula before the emergence of Islam and the Arabic script. 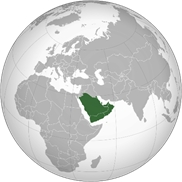 •    Some epigraphic documents show that the Arabic script was derived from the Aramaic.

•    Over the centuries, Arabic borrowed words from Aramaic, Hellenistic Greek, Hebrew and Persian.

•    There are two Arabic versions: The Classical (also known as Standard) Arabic -Fusha, and the Modern Arabic -Aamiya. As for the former, it represents the official, academic, and formal language, so it is mostly used in a written context such as in newspapers, books, and academic journals. As for the latter, it is used in the daily spoken context. 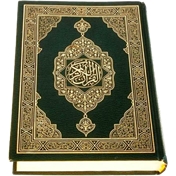 •    Arabic writing doesn't follow the same system as an alphabet, instead, it uses an abjad. In an abjad, each letter stands for a consonant and not a vowel, so it requires the use of vowel marks.4 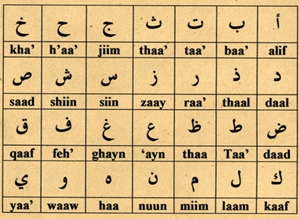 •    In Arabic writing, dots are used to differentiate letters: adding one single dot can significantly change the meaning of a word. In addition, there are no capital letters, so quotation marks are used to make especial emphasis.

•    The verbs come first, followed then by the subject. And like in Romance languages, adjectives come after the noun. Example: “The book blue.”

•    English has a number of words that were acquired from Arabic words which in turn have entered into Romance languages before passing into English. Examples: alchemy, alcohol, algebra, algorithm, alkaline, arsenal, hazard, lemon, magazine, sherbet, sofa, tariff.5

•    The article ‘al’ in Arabic represents the definite article: ‘the’, of English.

•    The letter ‘x’ in algebra, which stands for an unknown value, has originated from the Arabic word ‘shay’ that means thing. This has become translated to ‘xay’ in Spain, and it led to the currently known abbreviation as “x”.

•    The national language of Malta, Maltese, is the only dialect of the Arabic language written in the Latin alphabet.6

Geneva International Centre for Justice-GICJ stresses the fundamental role that the different languages play not only in global development but also within each society by building the bridge to mutual understanding, dialogue, solidarity and democracy. GICJ stands that multilingualism fosters the individuals and institutions’ approachment to new cultures, as well as it promotes economic and intercultural growth through cooperation between peoples. Likewise, multilingualism promotes academic and scientific development in societies and entire regions across the globe. Moreover, GICJ acknowledges that the use of multiple languages at the international level allows the exchange of vital information to reach optimal negotiations as well as to obtain more effective results. For this reason, GICJ supports the United Nations’ rightful decision to use Arabic as official language as it spurs the growth in representation levels of the Arab population in international mechanisms.
In this World Arabic Language Day, GICJ stresses the fact that this language reflects an entire culture and a latent identity behind every word and expression. Observing this day means celebrating over 295 million people who speak Arabic as native speakers and millions more who can communicate with Arab communities as a second language. Celebrating this day also means the recognition of the importance of diversity and of tolerance. It means acknowledging the contribution of Arabic in the linguistic, scientific and cultural development of the nations.

44 years have passed since the General Assembly of the United Nations decided to incorporate Arabic into the official languages. 44 years have passed since the legitimate recognition of the eminent importance of this language that has established a solid bridge with the Arab culture. GICJ appraises and acknowledges that the inclusion of this language has welcomed the growth in international cooperation and value-sharing, it has contributed to the sustainable development goals, and it has strengthened peacebuilding processes in an increasingly globalized and conflicting world. However, recognizing the most representative languages of the global population is only the first step towards the respect for interculturality. GICJ seizes the occasion to urge the international community and all relevant United Nations bodies to increase efforts to deinstitutionalize any type of discriminative and intolerant act towards minorities and cultural differences within states, while seeking to curb hatred, spur tolerance and solidarity among societies, and recognize the paramount importance of other culture’s contributions to the heritage of the world we all live in.

3.   Abdelkader Mehiri. The Arabic Language: its linguistics and Philology, UNESCO.org. Available at: https://en.unesco.org/silkroad/sites/silkroad/files/knowledge-bank-article/Volume%205_%201.1%20Arabic%20languages.pdf