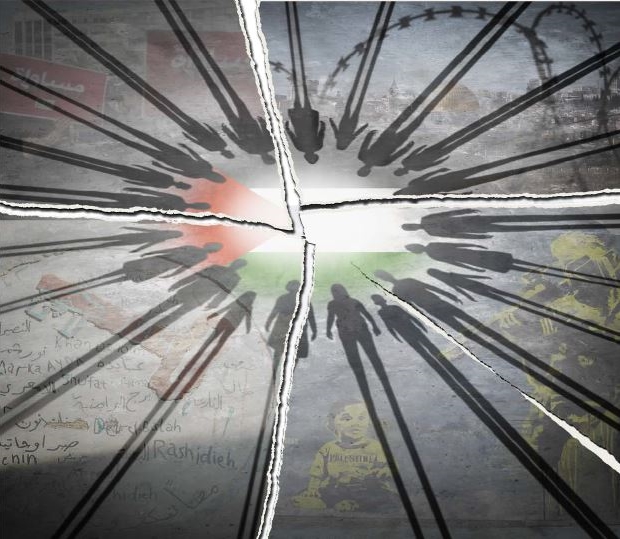 On 31 March 2017, Geneva International Centre for Justice (GICJ) along with other organizations submitted an urgent appeal to the United Nations Secretary General Mr. António Guterres to address his intervention to order the withdrawal of ESCWA’s Report E/ESCWA/ECRI/2017/1 on the Israeli Practices towards the Palestinian People and the Question of Apartheid and to prevent its submission for adoption by the General Assembly. Ms Rima Khalaf, Head of the ESCWA, presented her resignation to protest the unwarranted intervention, the second in a period of two months. According to Ms. Khalaf, the interventions were not due to shortcoming in the reports or the Secretary General’s disagreement with its findings but purely for political expediency and due to the “political pressure by member states who gravely violate the rights of the people of the region”. In the light of this and the accuracy of the findings of the report, Ms. Khalaf had no choice but to resign.

The conclusion of the report, which was written by highly qualified authors under the leadership of American Professor Richard Falk, was that “Israel has established an apartheid regime that dominates the Palestinian people as a whole”. The well-researched and well-documented report details “that available evidence establishes beyond a reasonable doubt that Israel is guilty of policies and practices that constitute the crime of apartheid as legally defined in instruments of international law”. By publishing this report, the authors hoped that it will assist United Nations Member States in making responsible and full use of their national legal systems in the service of the global common good.

In their urgent appeal, the signing civil society organizations express their alignment with the findings of ESCWA’s Report, which are unequivocal to stakeholders who have witnessed Israeli actions on the ground. They also call upon Israel to comply with international criminal law, which defines apartheid as a peremptory norm (jus cogens) of international customary law from which no derogation is permitted, and which is therefore binding.

The signatories urge the Secretary General to give full consideration to the findings of the report of ESCWA and reinstate Ms Khalaf in her position as Head of the ESCWA.

Please find a copy of the full ESCWA report here.