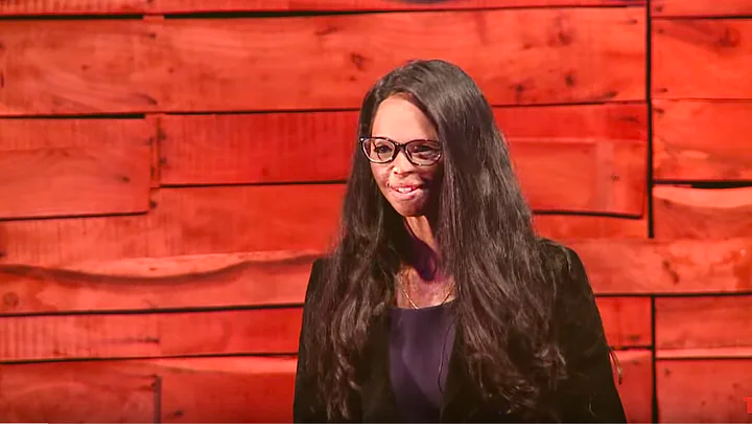 Laxmi Agarwal was 15 years old when she became the victim of a brutal act of revenge in Delhi in 2005. She met with this fate after refusing a marriage proposal from a family friend who became obsessed with her. While waiting at a bus stop, her 32-year-old attacker, Naeem Khan, and two other accomplices, threw a bottle of acid on her face [1].

It took 7 operations over 7 years to undo the damage of a bruised ego. However, her struggles didn’t end there. After her physical recovery, Laxmi started her fight against Khan and on the sale of acid in India. Alongside filing a case against Khan in court, she also filed a PIL (public interest litigation) suit to bring about new laws to ban the sale of acid or at least restrict it. Previously, in India, acid was easily available and could be bought over-the-counter. To create awareness, Laxmi  joined the “Stop Acid Sale” initiative. The campaign aims to raise awareness about acid violence in the country and how societal stigma prevents acid assault survivors from leading dignified lives. The goal of the movement is to change the communities mindset. She successfully collected over 27,000 signatures on her campaign [2].

Due to the media attention garnered by her campaign, in July 2013, the Supreme Court set new laws to restrict the sale of acid, to garner a greater government compensation to acid attack victims and reservations in educational institutions as well as jobs [3].

Yet, her fight to stop the sale of acid is still underway. In India, there still continues to be a gap between the existence of such laws and their effective implementation. Furthermore, prosecutions for acid attacks are neither fast nor effective enough. The process is often tainted with “ignorance” and “insensitivity.” In most cases the victim is not treated with the respect he/she/they deserve, leaving them emotionally scarred and discouraged to aggressively legally pursue their attacker. Lastly, convicted attackers often get away with just 10 years in prison. Laxmi attackers only got 10 years in prison which does not amount up to a lifetime of trauma imposed on her [2].

Laxmi’s fight to attain her end goal, to ban acid sales, is still underway. In 2014,  she established the Chhanv foundation to assist acid attack survivors with rehabilitation, medical and legal aid. As a victim of societal judgement herself, she faced limits and obstacles to her employment opportunities. Hence, her foundation also helps victims navigate through employment. Furthermore, she uses this platform to raise awareness on the continued prevalence of acid attacks in India as well as offer them advice. As a budding entrepreneur, she also opened “Sheroes Hangout” , a cafe run by  acid attack survivors. This is not only a safe space for said victims but also offers them employment opportunities. Consequently, it helps boost their confidence and promotes a more sensitive approach to the issue [4].

As a survivor of an acid attack, Laxmi Agarwal has become a symbol of hope and empowerment for women of all generations and backgrounds. She has established herself as a human rights activist fighting for victims of acid attack and won empathy from her audience. For her activism, she has garnered international recognition and has also been the recipient of multiple awards. She has challenged the beauty standards set by society enroute to defying expectations. Through her grit and perseverance, she has become an epitome of courage [1][5].