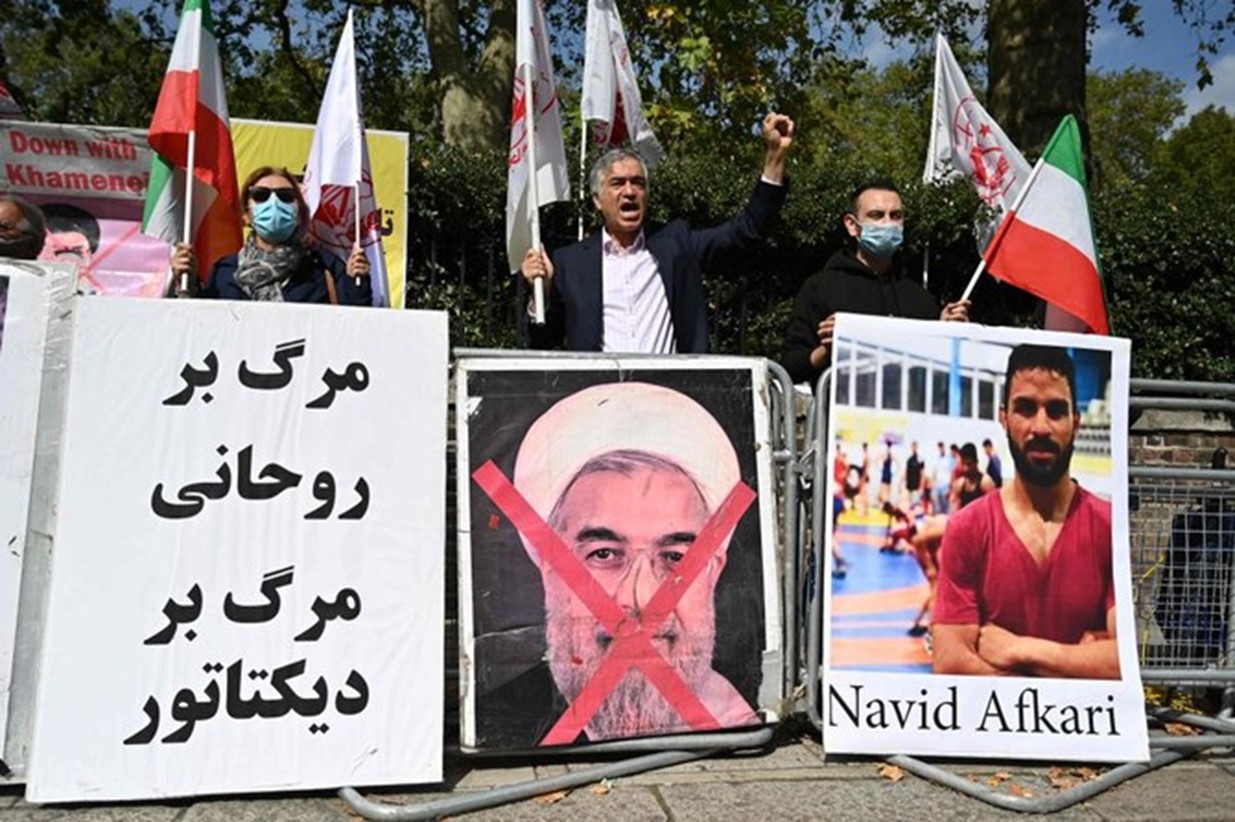 Allegations of intimidation and reprisals against individuals collaborating with the UN were made against Iran in a report of the secretary-general. The report mentions that arbitrary detention and ill treatment, threat of arrest, criminal prosecution, freezing of assets, travel bans and surveillance may be imposed on those providing information to the UN or civil society organizations. Currently, this causes individuals to decline cooperation due to fear of further reprisals.

One case concerns Manouchehr Bakhtiari, whose son was killed by the authorities. Bakhtiari was subjected to arrests and interrogations for calling for justice and seeking help of the High Commissioner. Subsequently to having protested the death of his son, he was arrested and threatened, before being charged with national security crimes for having spoken of his son publicly. Some of his relatives were additionally subjected to detention on several occasions, and his family received threats aimed at silencing them.

The other case concerns Vahid and Habib Afkari who were detained after participating in protests defending their brother´s execution, Navid Afkari. They had requested UN action, and the case was addressed by the OHCHR, as well sa followed by the Special Rapporteur. The brothers have been held in prolonged solitary confinement and subjected to ill-treatment for having brought public attention and sought international assistance in the case of their brother.

To strengthen the links between victims and the international human rights mechanisms, the Annual Report on Cooperation with the UN encourages bottom-up access to international bodies, the promotion of local civil society and the strengthening of its ties to the UN, as well as diplomatic interventions for individuals at risk. The problem remains that these recommendations require state cooperation, which is unlikely to be achieved when states themselves are seeking to intimidate. Many UN agencies are providing training and circulating handbooks for protecting witnesses and ensuring a safe environment for their beneficiaries.

GICJ strongly condemns state practices which aim at silencing civil society and welcomes the collective UN efforts to make collaboration safer. We encourage continued support to be given to local civil society as they are a crucial bridge between affected individuals and international civil society. Therefore, efforts must concentrate on the NGOs involved in Iran itself, as they have the expertise and the capacity to understand and predict national policies.