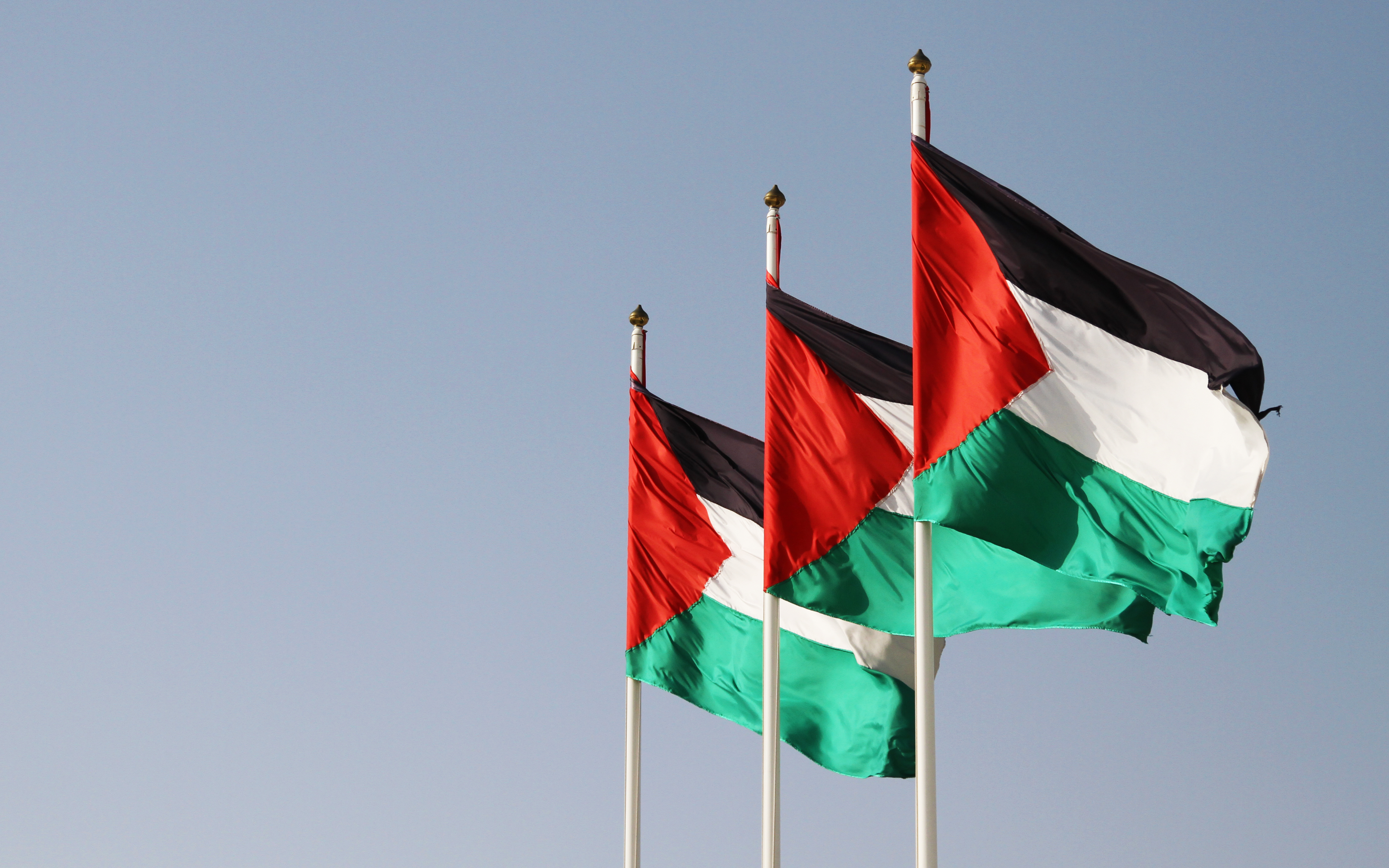 On Monday 29 November, UN Secretary-General, Antonio Guterres, reiteratedhis concerns over the “constant violations of the rights of Palestinians”, and what these persistent violations from the Israeli government and military forces mean for the likelihood of a “two-state solution” in the region.

Attempts to piece together maintain a two-states separation between Israel and Palestine - which envisages a sovereign Palestinian state alongside Israel with Jerusalem as their shared capital - have been ongoing (with varying degrees of intensity) since the creation of Israel in 1948. However, the agreement cannot be said to be respected when the survival of Palestine is constantly in peril due to Israel’s attacks. Antonio Guterres called for more to be done to ensure a long-term agreement rather than simply containing the situation and avoiding another episode of armed conflict.

In the past few years, through the Trump era, to the present day, there have been few positive developments in the attitude of Israel towards Palestine. After years of Israeli expansion and annexation of Palestinian territory, the administration of President Donald Trump announced his intent to revive the peace process in 2017. However, the deal that his administration conjured was completely at the expense of Palestinians, as it stipulated that Israel would keep nearly all of its West Bank settlements while significantly reducing Palestinian territory and forcing demilitarization on the Palestinian leaders.

This type of deal that is offered to Palestine is emblematic of the Israeli government’s ostensible attempts at ethnic cleansing and Palestinian erasure. When considering actions on the ground, Israel’s continued illegal settlement activities signal its blatant rejection of the two-State solution, the Permanent Observer for the State of Palestine said during a special meeting to observe the International Day of Solidarity with the Palestine People.

Geneva International Centre for Justice (GICJ) strongly encourages the international community to condemn the actions of Israel and to ensure Palestinian self-determination, independence and sovereignty. Israel is trying to annihilate the state of Palestine through forced evictions, illegal settlements, water deprivation, attacks, bombings, crimes. The two-state solution has already been rejected by Israel, and we urge the international community to recognize the policy of ethnic cleansing Israel is conducting.