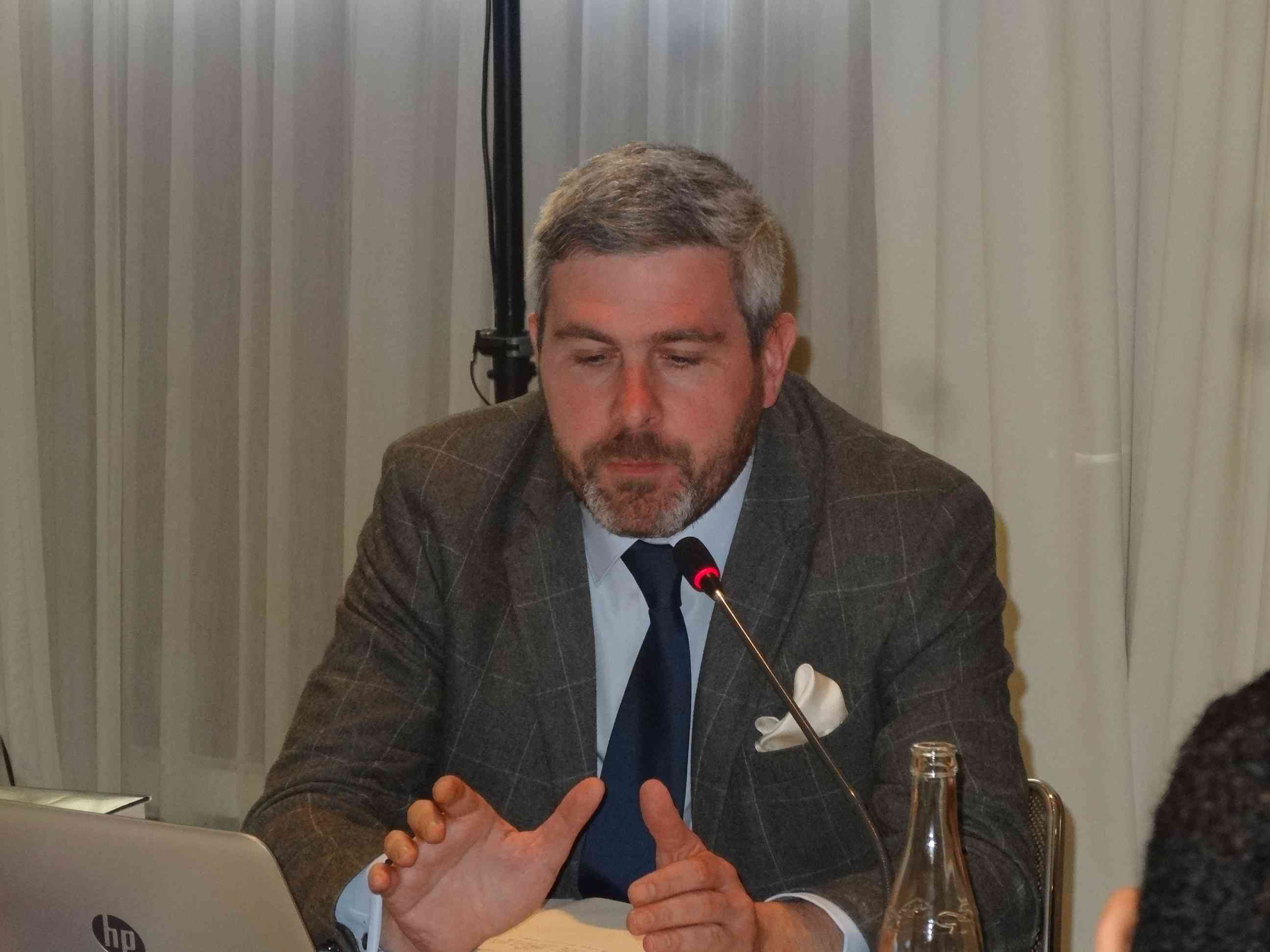 The roundtable coincided with the conclusion of the most recent peace negotiations, which commenced on 15 December, relating to the ongoing conflict between the internationally recognised Government of Yemen and armed Houthi rebels. Peace talks will resume on 14 January 2016.

The discussion provided a detailed factual analysis of the events causing the escalation of violence and humanitarian crisis in Yemen, and of the different stages of peace negotiations between the Government of Yemen and the rebel groups. 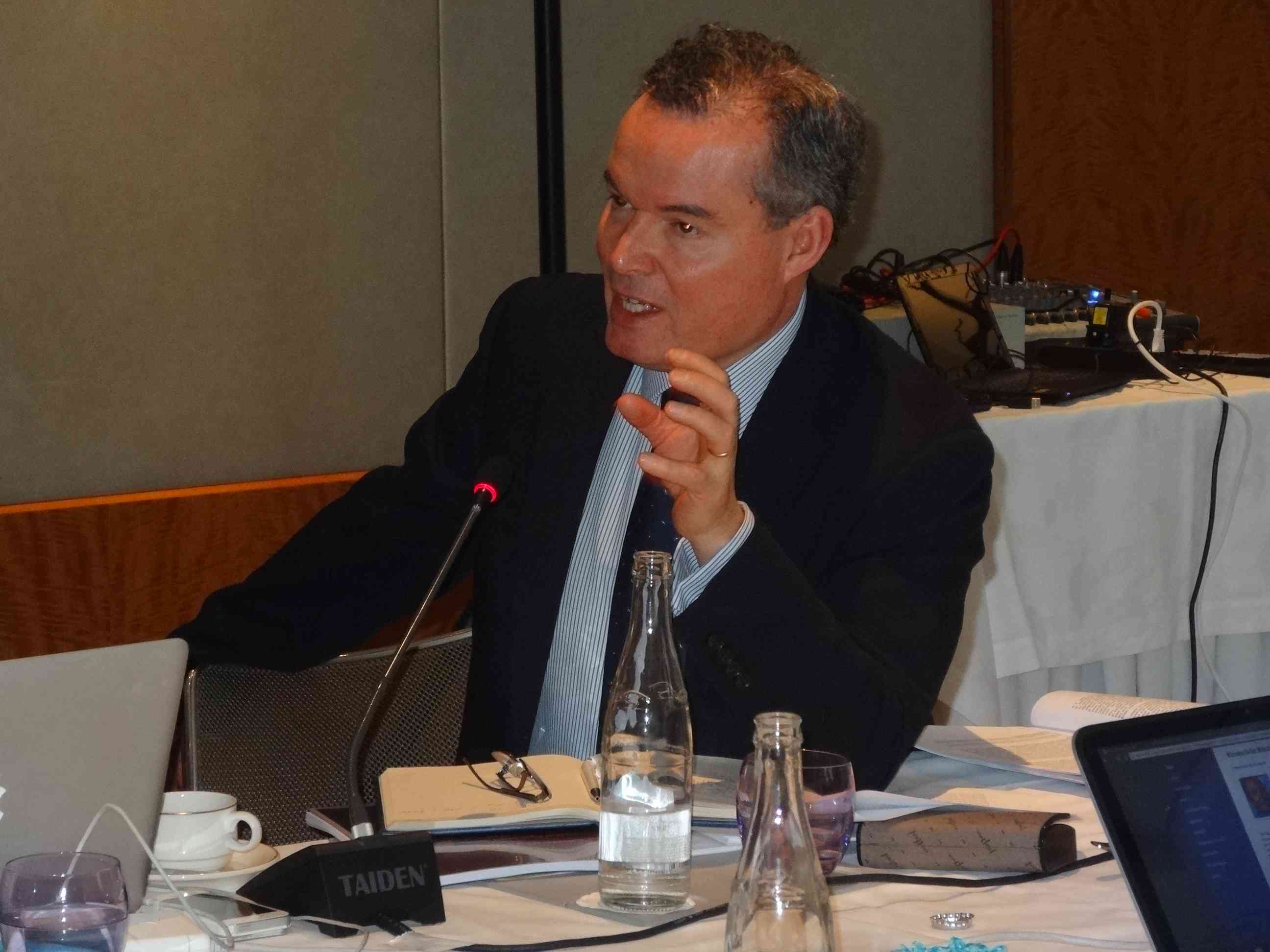 Experts have highlighted the human suffering to which civilians are subject to in this conflict.  Civilians in Yemen have been suffering in terms of both physical and mental health as well as displacement. It has been reported that 2.5 million Yemenis – 14.4 million Yemenis including 7.5 million children - are displaced persons and that half of the Yemeni population is in immense need of human aid, protection and assistance by the international community.

Furthermore, the debate highlighted three key humanitarian issues arising out of the crisis in Yemen:

The roundtable experts proposed some recommendations in relation to the crisis in Yemen, which include: 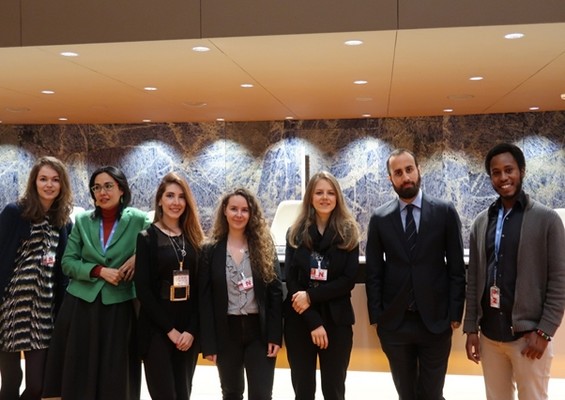 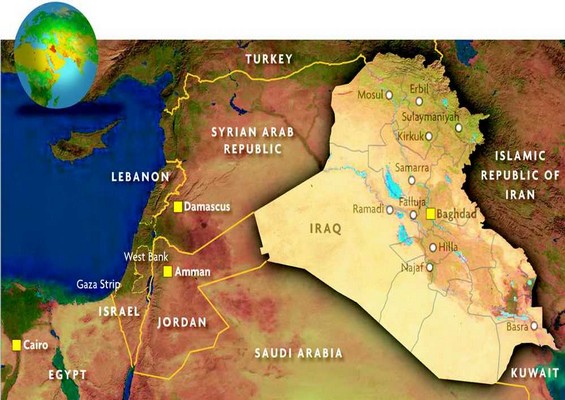 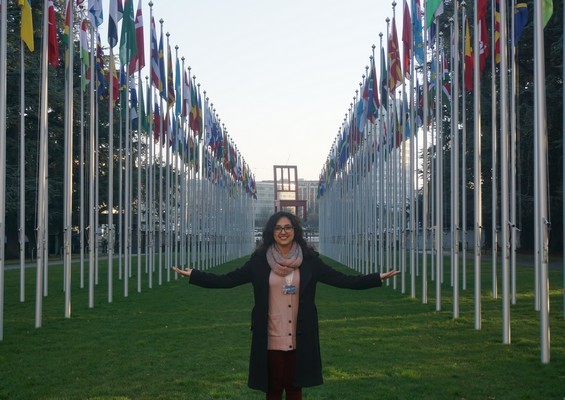 Laxmi Agarwal was 15 years old when she became the victim of a brutal act of revenge in Delhi in 2005. She met with this fate after refusing a marriage proposal from a family friend who became... 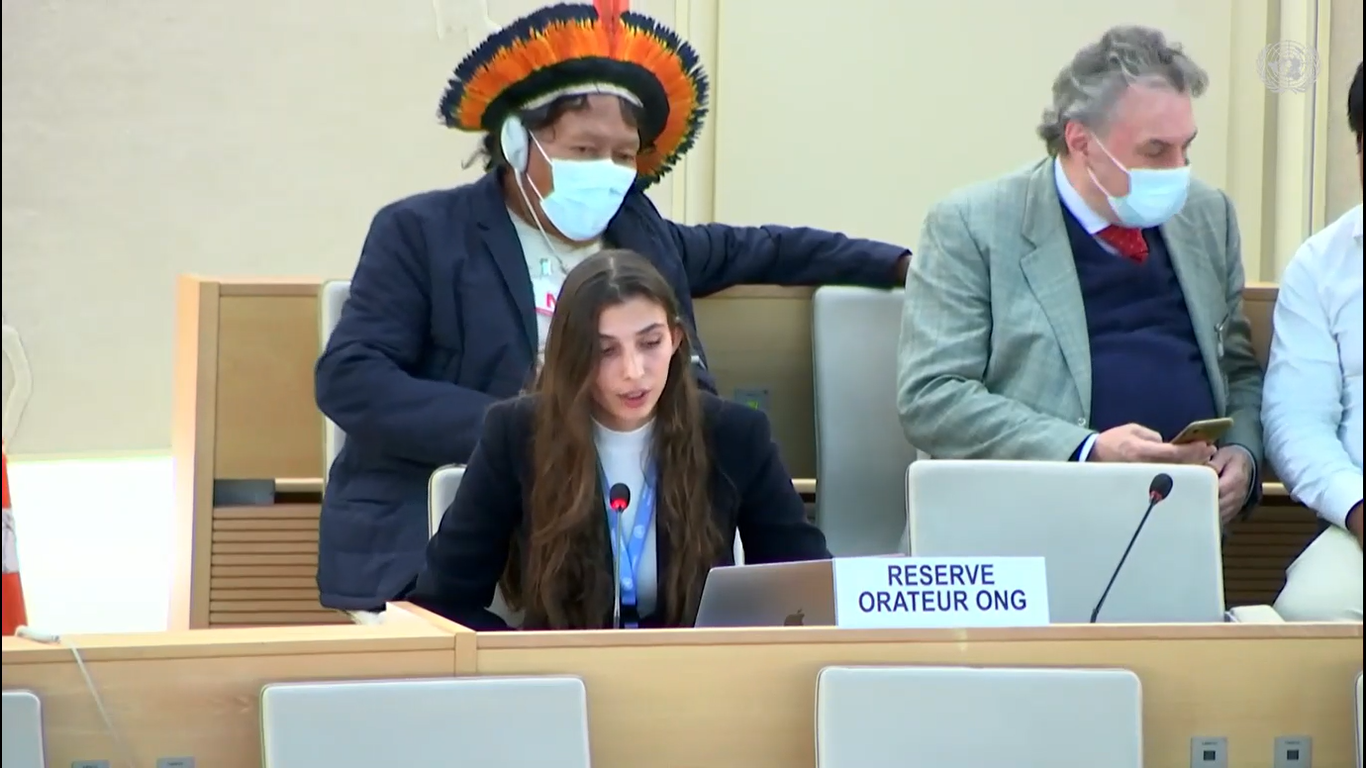